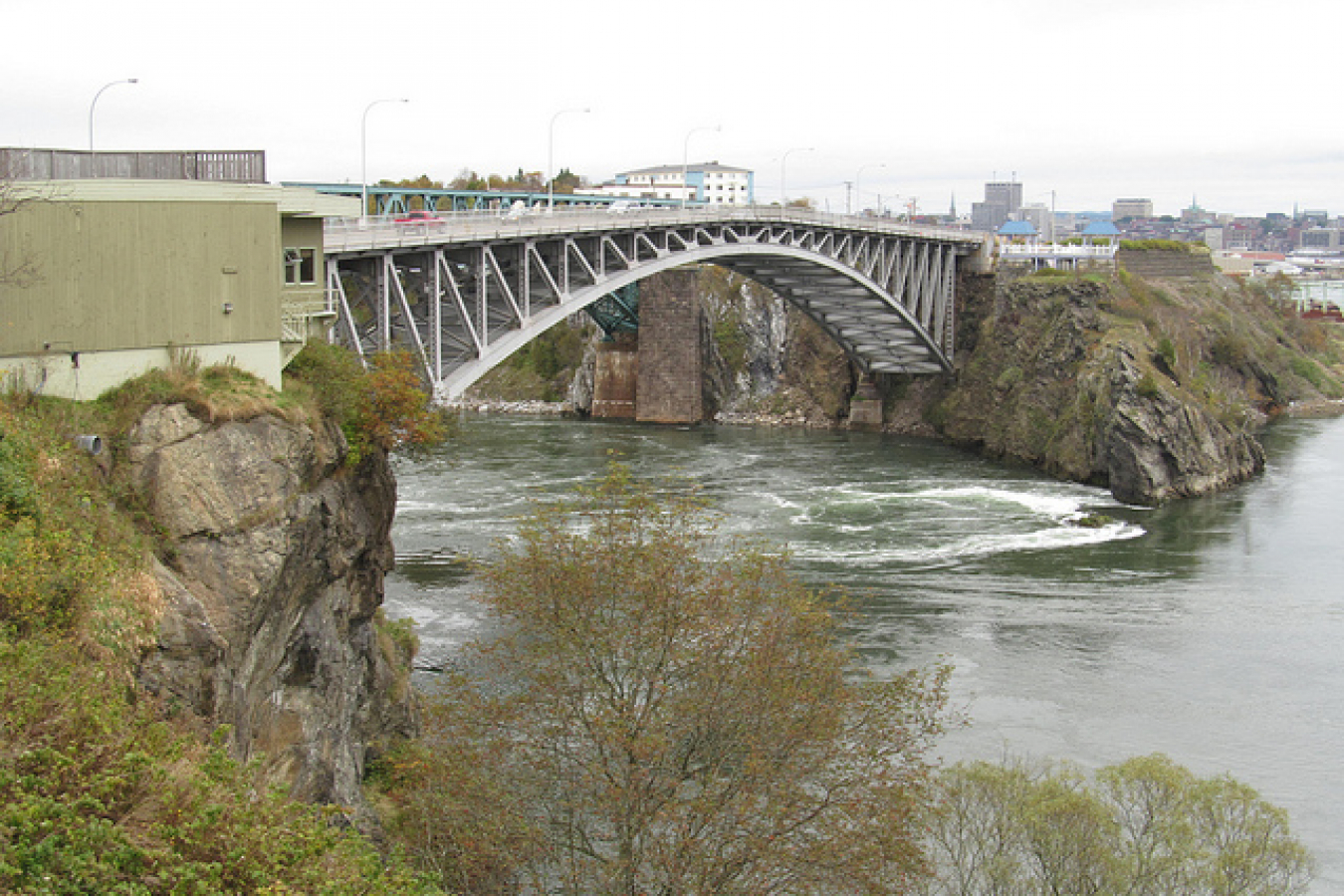 Canada's new immigration programme for tradespeople opened for applications on 2nd January 2013. The scheme is intended to help skilled tradespeople such as plumbers, electricians and metalworkers to attain Canadian permanent resident status. It will do this by focussing on skills and trades qualifications and less on academic learning and linguistic ability than the Federal Skilled Worker Program (FSWP); tradespeople typically did not gain enough points to come under FSWP.

In the first year only 3,000 applications will be accepted. We recommend that if you wish to apply, you should do so quickly. We can help with applications. Contact us on canvisa@workpermit.com. Applications will be processed in the order in which they are received so the sooner you apply, the better your chances.

Canadian immigration minister Jason Kenney first announced the scheme in 2012. On December 10th 2012, he announced that in order to be successful, applicants will need:
• An offer of employment in Canada or a 'certificate of qualification' from a province or territory which will certify that applicants are 'job ready' on arrival.
• Basic language skills
• A minimum of two years' recent work experience as a skilled tradesperson
• To be able to demonstrate that they possess skills that match those set out in the National Occupation Classification system (NOCB)

Mr Kenney told reporters on December 10th that the list of trades that would qualify for the FSTP would be published before 2nd January 2013.

Speaking at the launch of the FSTP in Ottawa on 2nd January 2013, Mr Kenney said 'the new Skilled Trades Program will address serious labour shortages that some regions of the country are facing and will help grow Canada's economy…Canadian employers have long been asking for ways to get the skilled tradespeople they need to meet demands in many industries.' 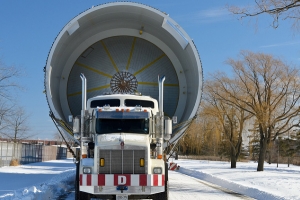 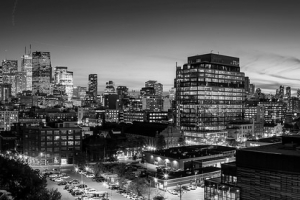 Comments (0)
From 1 July 2012, Citizenship and Immigration Canada (CIC) will place a temporary pause on new applications under the Federal Skilled Worker Program (FSWP) and federal Immigrant Investor Program. The...