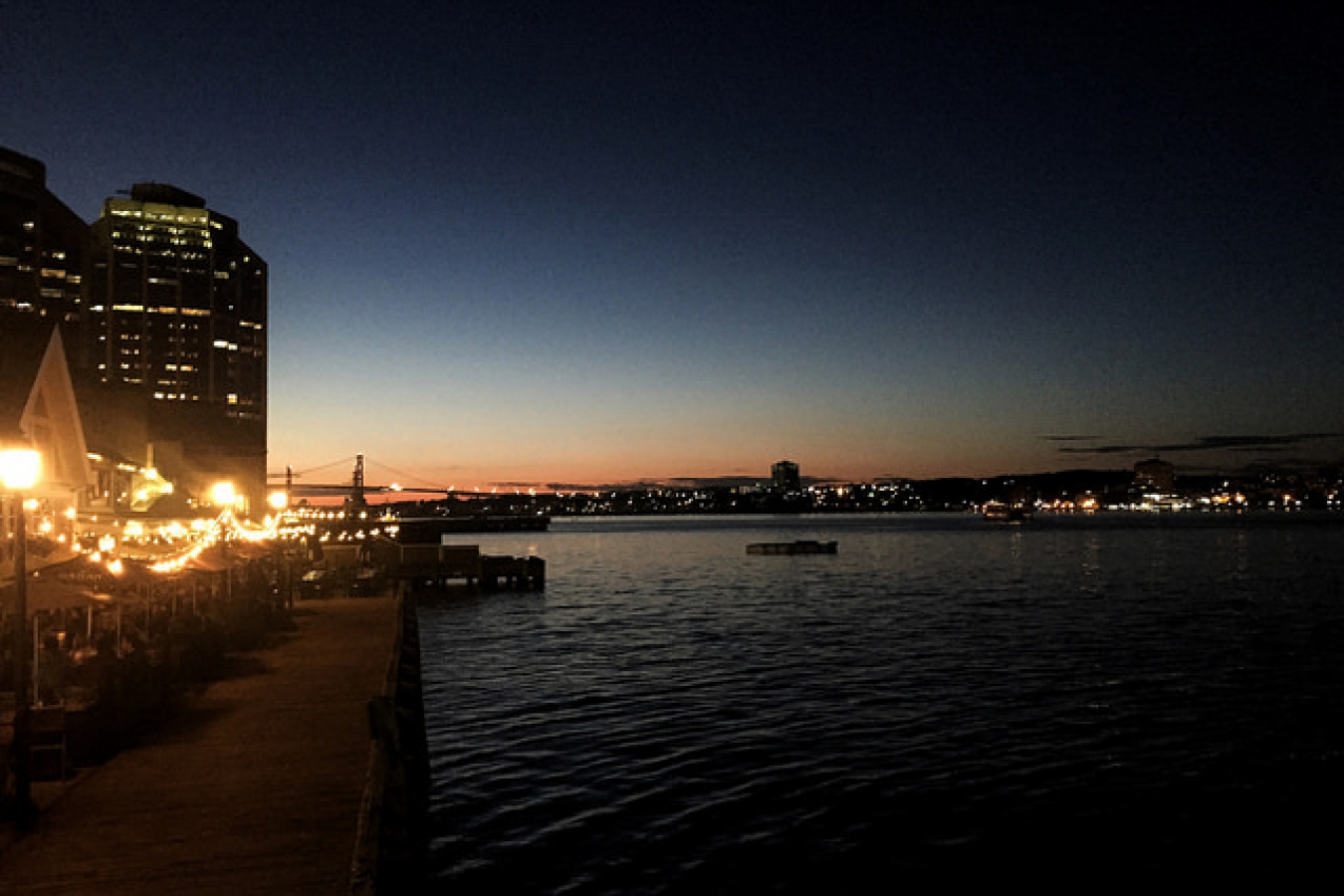 A Canadian academic has called on the federal government to close the Temporary Foreign Worker Program (TFWP) and, instead, to grant more permanent residence visas to international workers.

Professor David Green of the University of British Columbia, says that the TFWP disadvantages foreign workers, who can only work for one named employer. The employer is therefore able to pay them low, exploitative wages. This disadvantages both the foreign worker and Canadian workers who are undercut by low-wage competition from TFWP workers, he says.

Over the last year, there have been several high profile cases of alleged abuse of the TFWP in which Canadian companies are said to have laid off Canadian staff and employed cheaper temporary foreign workers instead. This is an abuse of the system.

Canada's Employment Minister, the former immigration minister Jason Kenney, has promised to crack down on any Canadian employer found to be abusing the program in this way.

A spokeswoman told journalists after the most recent case of suspected abuse that 'if we catch employers lying on their application forms for temporary foreign workers, we will not hesitate to refer the matter to law enforcement agencies for criminal investigation'.

But some academics believe that rather than policing a temporary immigration system that is almost certain to be abused, Canada might consider granting permanent residence to more low-skilled workers. They would then be able to compete for jobs with Canadian nationals.

This would make the labour market more responsive, Professor Green says, because immigrants could always take the best job they could find. This would prevent exploitative employers from paying unrealistically low wages to TFWP workers who are only able to work for one, named employer.

The TFWP visa scheme started in 1973 but has been much more widely used in recent years. Canadian government figures from 2013 showed that there were more than 300,000 temporary foreign workers in Canada.

The TFWP allows Canadian employers to employ foreign workers. Employers frequently need to obtain a Labour Market Opinion (LMO) to show that there are no Canadians or permanent residents available to do the job before offering a position to a foreign worker who can then apply for a TFWP work permit and a Canadian visa. The worker is only allowed to work for that employer under the TFWP.

Some might argue that the Professor is wrong to think that more permanent residence visas will mean higher wage rates. They might argue that increased competition between employees will drive overall pay levels down. But Professor Green argues that more permanent residents will mean that there will actually be more competition between employers for available workers which will result in higher wage rates.

Over the last two years, there have been several high-profile cases where Canadian employers have been accused of employing foreign workers when Canadians were willing and able to do the work.

In December 2012, a Chinese-owned company, HD Mining, was accused of bringing in Chinese miners to work in a mine in British Columbia despite the fact that there were many experienced Canadian miners in the region who applied for jobs.

Canadian mining unions challenged the company's decision to employ Chinese miners in court. The unions said that the Chinese miners were paid CAN$10 an hour less than Canadian miners and received none of the benefits that Canadian staff would have enjoyed.

In the end, the challenge was dismissed on the grounds that the Canadian miners who applied were not skilled in the 'long wall mining' technique used at the HD mine. HD Mining said that the court decision was 'a complete vindication' of its use of the TFWP.

In April 2013, the Royal Bank of Canada was accused of laying off Canadian staff and replacing them with staff brought from India by the Indian outsourcing company iGate.

The Canadian Broadcasting Corporation (CBC) alleged that 30 RBC workers had been made redundant and replaced by iGate staff who did the same jobs for lower pay. Before the RBC staff left, they were required to train their replacements. The bank later apologised.

This case led to a tightening of the rules governing the granting of TFWP work permits. It introduced a range of changes in August 2013. The main changes wereThe government also said that it would make it easier to revoke the licences of Canadian employers who abused the TFWP system and would make firms try harder to find Canadian workers.

Nonetheless, alleged abuses have continued to occur. In February 2014, Canadian unions alleged that Canadian workers in an oil sands exploitation project in Alberta were laid off and replaced by TFWP workers from Croatia.

Earlier this month, a McDonald's restaurant in Victoria, British Columbia was accused of employing TFWP workers in breach of the scheme's rules.

A further allegation was reported on 18th April when CBC news reported that two Canadian waitresses at a restaurant in Weyburn, Saskatchewan, one of whom had worked in a restaurant for 28 years, were made redundant and replaced by cheaper foreign workers.

According to Professor Green, closing the TFWP and issuing permanent residence visas instead would allow the free market to work more efficiently. He said that, if TFWP workers were able to leave to work elsewhere for higher wages, it would prevent their exploitation.

Professor Green said that TFWP workers often have low wages because they cannot switch jobs. A foreign national who comes to Canada under the TFWP applies for a work permit to work for one employer. If he could take any job, he would not accept low wages if he could earn more elsewhere.

Professor Green gave the example of a waiter in a bar in an oil town who might be able to take better paid employment in the oil industry. 'Oil companies working nearby are willing to pay them so much more, so why would they stay?' he asked.

The professor said that it was quite understandable, if morally dubious, that employers should choose to employ TFWP workers.

He said 'What the businesses are trying to do is completely rational — who wouldn't prefer a docile workforce willing to work long hours for low pay and not legally allowed to work anywhere else? But should the government be facilitating that?'

The views of the Professor are somewhat controversial. Many Countries have temporary workers schemes with a requirement that a minimum salary is paid to prevent competition for jobs from overseas nationals.

These Countries include Canada, the USA and the UK. Once you are a permanent resident then you have the freedom to take any job.

The Government therefore has less control on salary rates for immigrants who are permanent residents.