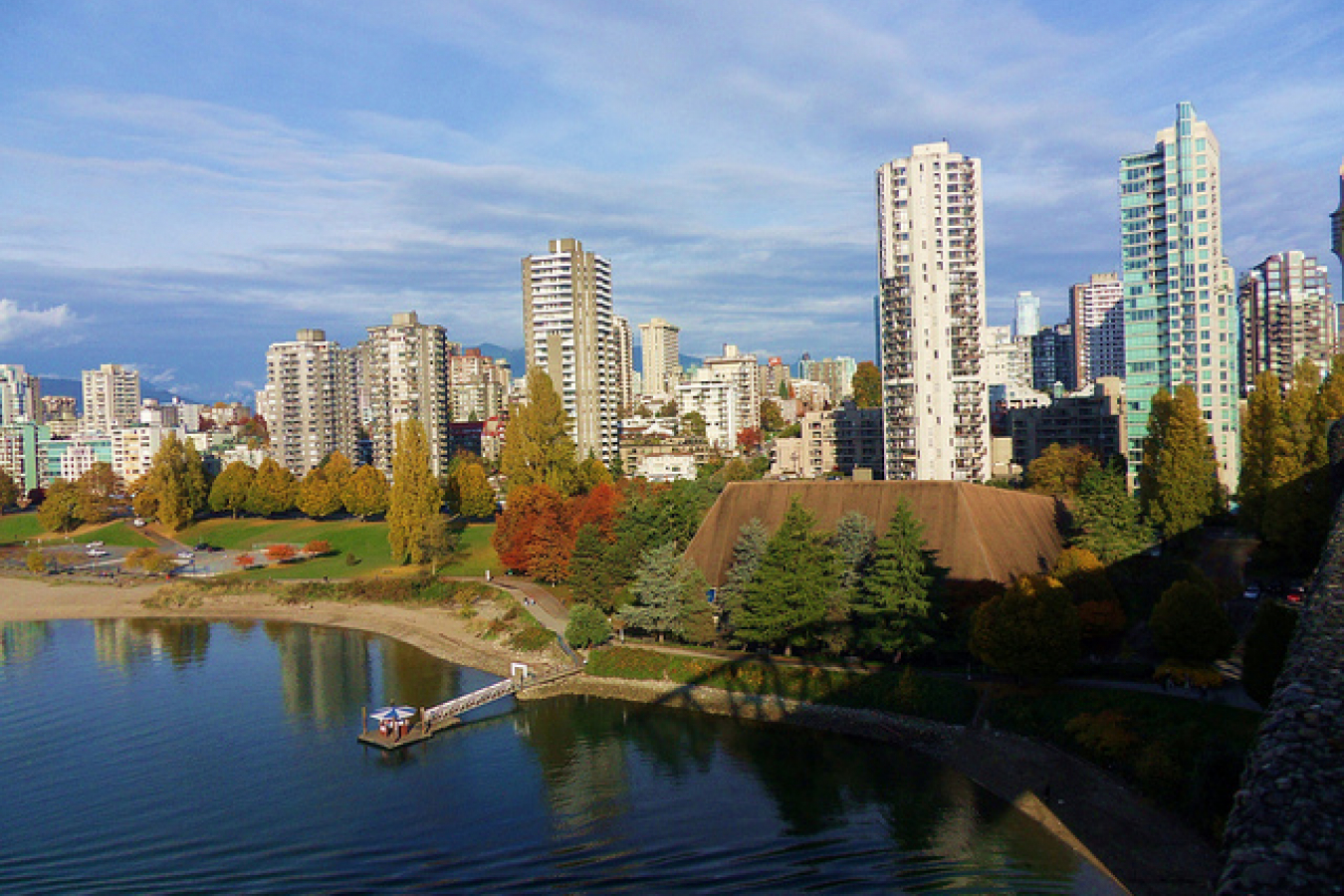 A report issued by the Toronto Dominion Bank says that, because the Canadian labour force is ageing, from 2016 Canada will need 350,000 migrants annually to maintain adequate growth in the workforce. However, the report states that this is only one factor to be taken into account when the government devises its immigration policy.

The report, Estimating Canada's Future Immigration Needs, is co-authored by Craig Alexander, the bank's senior economist. The report says that, 'traditionally, Canada has accepted 0.8% of its population in new permanent residents each year'. However, the report continues, the country is now at 'in inflection point' because 'the baby boomer generation is starting to retire.' 'This will have a material impact on Canadian businesses if they cannot find the skilled labour they need to continue growing in future.'

The report says that two factors determine economic growth; 'labour productivity and a growing labour pool'. The baby boomer generation accounts for 40% of the current labour force and, while they are, on the whole, still working, from 2016 on, they will start to retire. Unless they are replaced, then the rate of growth of the labour pool will begin to slow. There will be increased pressure on Old Age Security and healthcare. Further, the rate of growth of the work force will begin to slow even if immigration remains at its current level which will threaten Canadian economic growth and tax revenues.

The report stresses that the size of the workforce is only one of the two factors that determine economic growth. The other is labour productivity. At present, the economic outcomes for immigrants are, worse than for Canadians, despite the fact that immigrants are, on the whole, better qualified. While this is the case, increasing the rate of immigration will not necessarily help the economy grow because immigrants might well end up being unemployed.

The report says that it is to be hoped that recent changes to the Federal Skilled Worker Program, in particular an increased focus on ability to speak English and/or French, may improve the economic prospects for immigrants. If this happens, then the numbers of immigrants required to service the economy may actually remain constant at 250,000 because of greater productivity per head.

At present, however, the report says that increasing the immigration level above 250,000 would be likely to be counterproductive because of the poorer than average economic performance of immigrants.

The report stresses that the government must bear other factors besides the economy in mind when making its decisions on immigration policy. Yesterday, at an Ottawa press conference, a spokeswoman for Jason Kenney, the Canadian Immigration Minister, said 'Canada already maintains the highest sustained level of immigration in the world. In order for Canada to maintain an open and generous immigration system, it is important that Canadians continue to believe that immigration serves our national interest. Canadians have been clear - the vast majority do not want the government to massively increase immigration levels.' 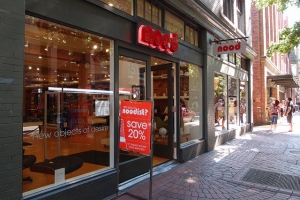