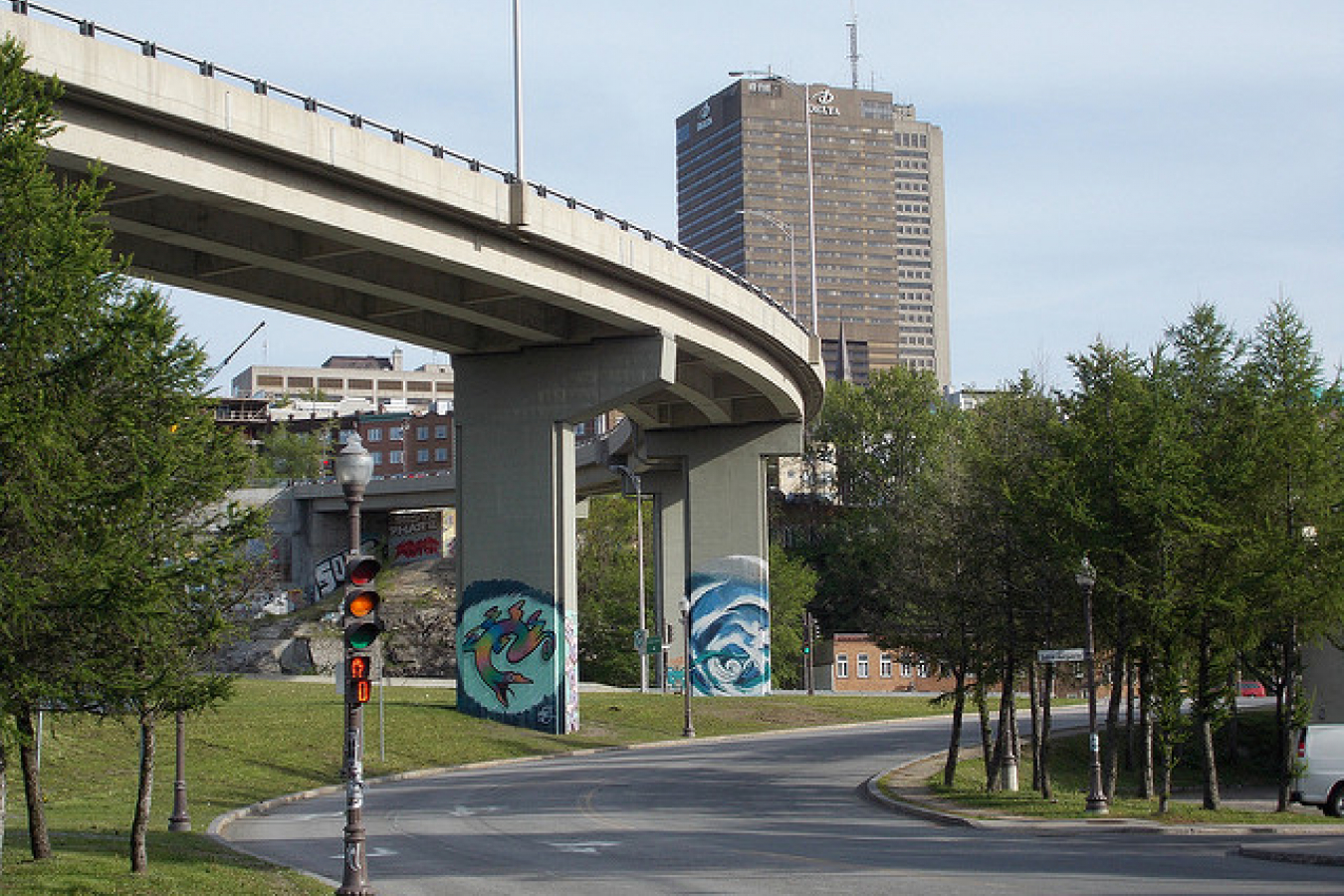 The Canada Border Services Agency has pledged that it will continue to crack down on immigration fraud, following concerns that migrants are being ripped-off by unscrupulous consultants.

There have been a number of cases recently of immigration consultants, based in Canada, who are charging foreign migrants huge amounts of money for work in Canada; only to find that the job in Canada does not exist.

This happened to Mohamad Tehrani, an Iranian, who paid a registered immigration consultant $25,000 for a Canadian work visa; when he arrived he found that the Canadian employer had gone out of business months before.

Tehrani then remained in Canada looking for work. However because he needed a work visa employers were not interested in employing him. His work visa only enabled him to work for the employer that had gone out of business.

The Express Entry program, which will begin in January, will allow Canadian employers to select and recruit skilled migrants, who are likely to meet the requirements under the points system. Employees will be able to come under the Federal Skilled Worker Program, the Federal Skilled Trades Program, or the Canadian Experience Class. 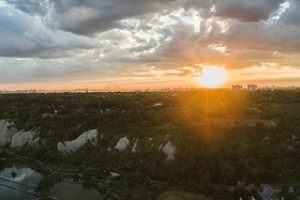 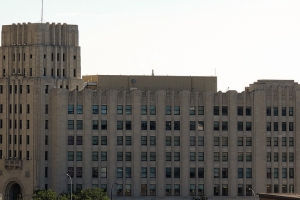 Comments (0)
Canada has a large demand for biologists and other scientists; Those looking to emigrate can apply under the Canada immigration Federal Skilled Worker program. This skilled immigration program is for... 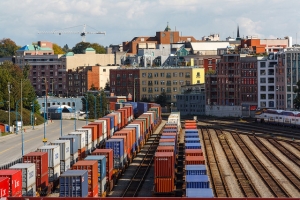