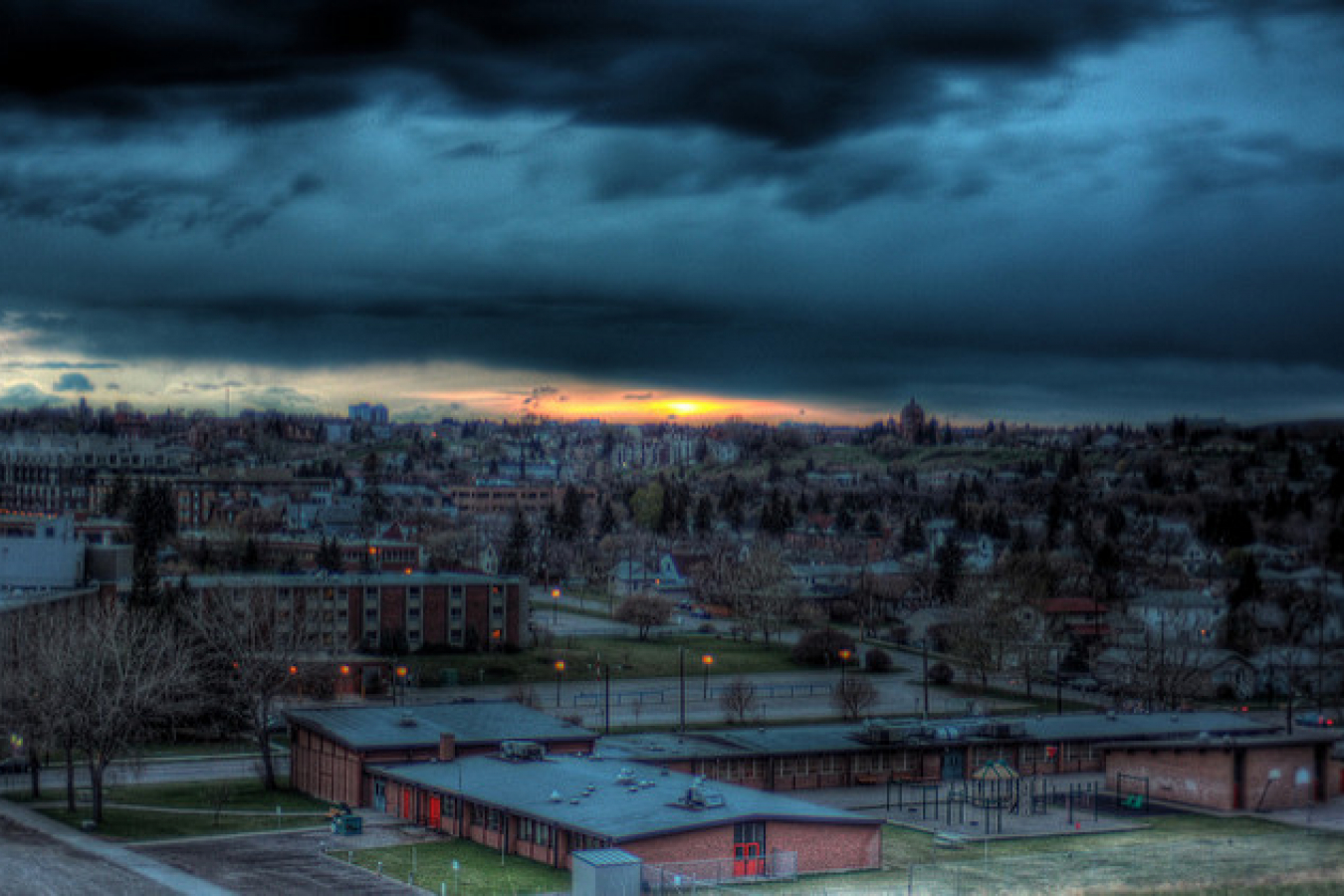 In common with many other countries, Canada increasingly favours skilled migration. In 2011, 37% of economic migrants to Canada entered the country via the FSWP. However, CIC identified problems with the system. A review of the program conducted in 2010 found that 22% of immigrants who had entered Canada as FSWP migrants were 'not satisfied' with their jobs.

In addition, a large backlog of half a million applicants had built up and applicants were waiting for years for their applications to be assessed. Consequently, in July 2012, Jason Kenney, Canada's immigration minister, announced that the FSWP was suspended. He said that it would be closed until January 2013 at least.

In August 2012, after a review period, CIC announced changes to the FSWP. Jason Kenney, the Canadian immigration minister said he intended to create 'a faster, more flexible, and secure immigration system that will better meet Canada's economic needs while continuing to uphold our humanitarian commitments.'

CIC has now issued an explanation of the changes. In its explanatory note placed on its website, CIC said that it had identified three main problems with the old system that it believes that it has rectified.

• After finding that FSWP applicants who did not speak either English or French (the two official languages of Canada), performed less well in the economy, CIC has introduced a requirement that only applicants who prove proficiency in one or both of those languages will be accepted under the program.
• After finding that Canadian employers were not able to assess the merit of foreign qualifications held by FSWP immigrants, CIC has introduced a scheme whereby those qualifications must be assessed by an independent assessor. This assessor will compare the worth of the foreign qualification with an equivalent Canadian qualification allowing employers to assess their suitability for any position more accurately.
• After finding that older FSWP immigrants settled into the workforce less well, worked for fewer years and retired sooner, CIC decided to alter the FSWP assessment criteria so that they would favour younger applicants.

When the changes to the FSWP were first announced in August, Ratna Omidvar, board chair of the Toronto Region Immigrant and Employment Council, argued that the changes might mean that Canada would miss out on talent. 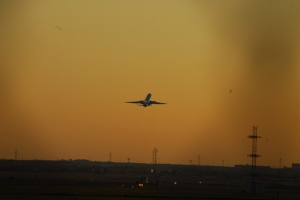 Comments (0)
Canada has announced that the Federal skilled Worker Program (FSWP) is to reopen in May 2013. The FSWP is Canada's main skilled migration programme and enables applicants to apply for permanent... 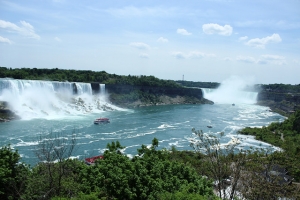 Comments (0)
The Canadian government's plan to focus its skilled worker program on younger people has caused some concern among Canadian immigrant organisations. Changes to the Federal Skilled Worker Program (... 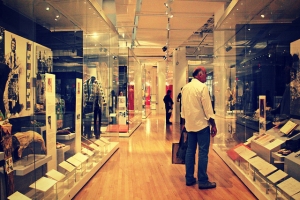 Comments (0)
The Department of Citizenship and Immigration Canada (CIC) have announced they plan to accept even more immigrants under the Federal Skilled Worker program in 2012. In its report to the Parliament of...