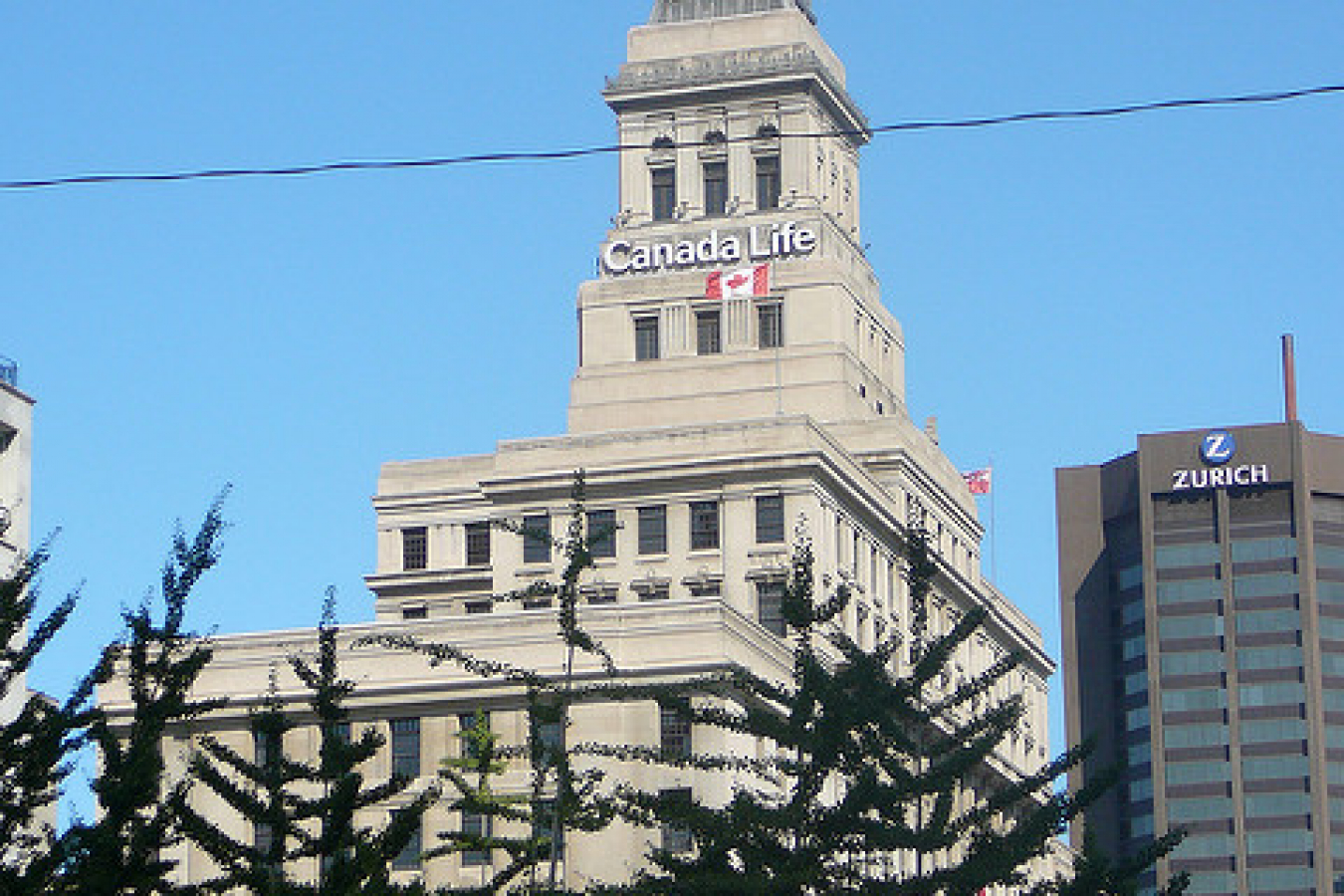 As part of Canadian immigration's plan to reduce the backlog of visa applications, the government will be rejecting almost 300,000 people who applied for a Canadian visa before 2008. Their applications are being returned and $130 million worth of fees will be refunded as the government aims to decrease the massive backlog they say has been standing in the way of major reform to the immigration system.

Applicants will now be told they can either re-apply under the new visa rules or apply through one of the country's provincial nominee programs.

"Canada risks losing the global talent competition for the world's best and brightest as potential immigrants choose to take their skills to other countries with more responsive immigration systems rather than remain in the queue to have their applications processed in Canada," said Finance Minister Jim Flaherty.

Immigration Minister Jason Kenney has stated his intention to reform the Canadian immigration system to be more effective in filling labour gaps.

"Our government will reform Canada's immigration system to make it faster and more efficient," said Flaherty. "We will ensure it is designed, above all, to strengthen Canada's economy. As a result we will be better able to fill gaps in our labour force. We will attract more of the entrepreneurs we need to create good jobs and long term economic growth."

Canadian immigration also wants to place more emphasis on young immigrants who are fluent in English or French and whose educational credentials are best suited to getting them jobs.

The Opposition has already voiced concerns about the reforms, saying that there needs to be a more holistic approach to the issue that better takes into account immigrants long-term goals to bring over their families. Immigration lawyers have also voiced their criticism of the plan, claiming that it undermines the time and effort that immigrants put into applying for Canadian visas.

"These people have had the rug pulled out from underneath them," said Montreal-based lawyer David Chalk. "The government of Canada invited people who had certain qualifications to apply, these people invested time, energy, and hope."

Dan Bohbot, head of the Quebec Immigration Lawyers Association, claims that the decision to close these visa files will hurt Canada's reputation abroad. 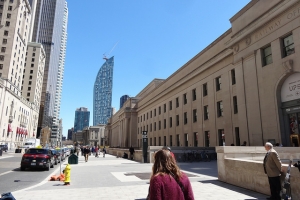 Comments (0)
Canadian Citizenship and Immigration Minister Jason Kenney announced the department would be discussing the possibility of bringing in changes to the immigrant entrepreneur scheme. Citizenship and...