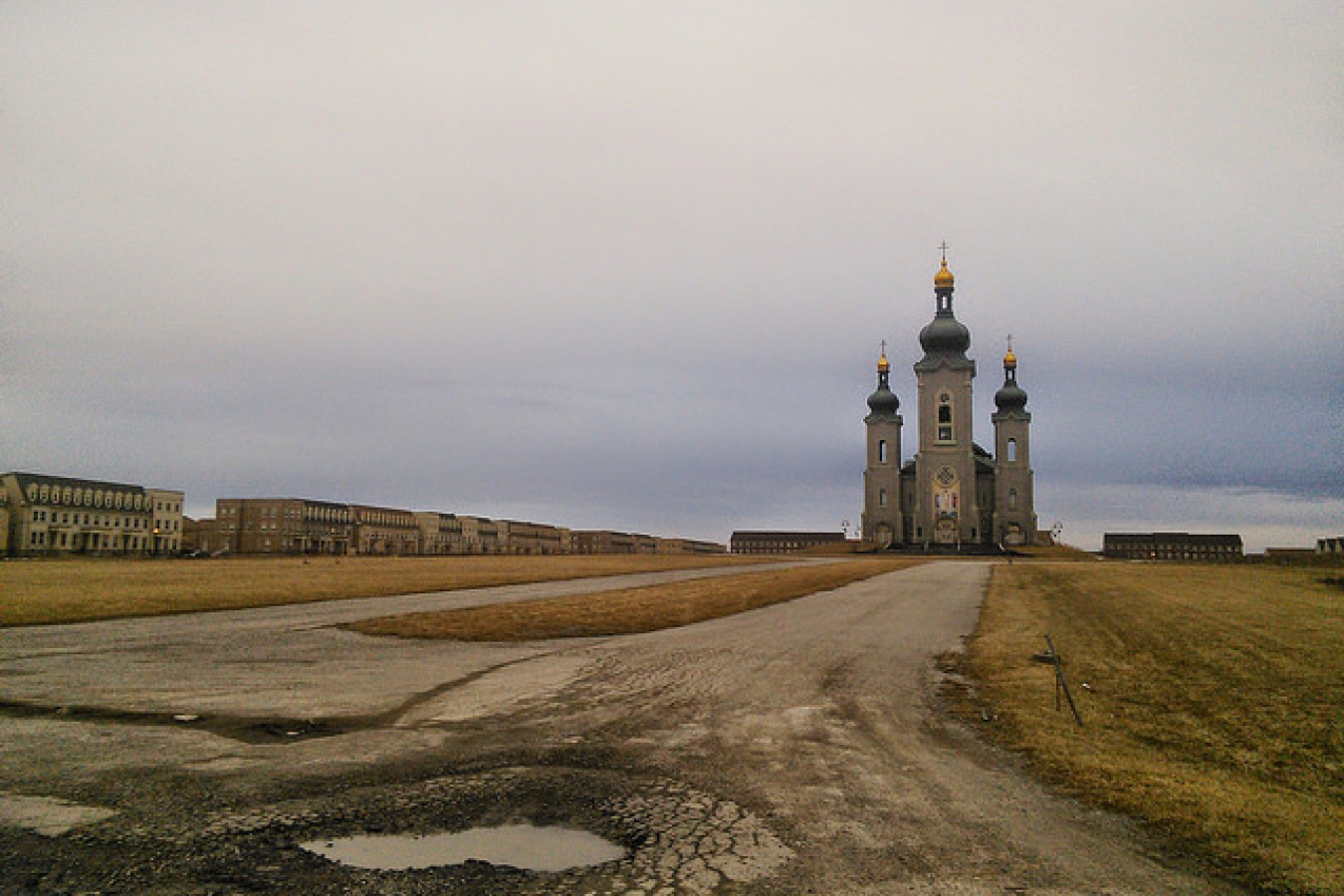 Canadian Immigration Minister Jason Kenney has today (24th August 2012) issued a statement reviewing the changes made in the last twelve months by his department, Citizenship and Immigration Canada (CIC).

He says that CIC has introduced a great many changes to improve the system but still has further to go. Mr Kenney said 'Our government has a plan for a faster, more flexible system that will better meet Canada's economic needs while continuing to uphold our humanitarian commitments.'

Mr Kenney's statement highlights changes to Canada's worker immigration system which have been proposed or introduced by the government in the last year. These include.
• Proposals to change the Federal Skilled Workers Program (FSWP) to 'select skilled workers who would be able to integrate more rapidly and successfully into the Canadian labour market' (these measures include a controversial plan to favour immigrants under 35)
• Reduction of the FSWP backlog from 640,000 to 150,000
• Proposal to create a new Federal Skilled Trades Program
• Proposal to change the Canadian Experience Class
• Improvements to the Live-In Caregiver Program
• Increase in the number of Provincial nominees which will spread newcomers more effectively over Canada
• Introduction of the Educational Credential Assessment Initiative which will introduce a mandatory requirement that FSWP immigrants have their educational achievements abroad assessed

Mr Kenney also listed other changes to the Canadian immigration system made in the last year. Among these were
• Reform of the asylum system to make it 'fast and fair' and to combat 'human smuggling'
• Introduction of the Faster Removal of Foreign Criminals Act which makes the deportation of foreign criminals easier.
• Improvements to the system making the reunification of immigrant families easier by introducing measures to enable parents and grandparents to visit more easily
• Action to reduce marriage fraud and fraudulent immigration applications.
• Increase of 20% to the numbers admitted under the country's refugee resettlement programme.

Mr Kenney says 'we are continuing to make changes to create a faster, more flexible immigration system and look forward to even more improvements and reforms in the year ahead.' 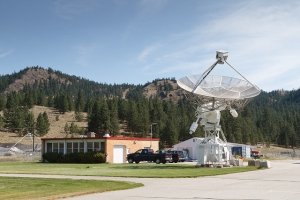 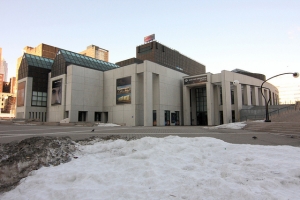