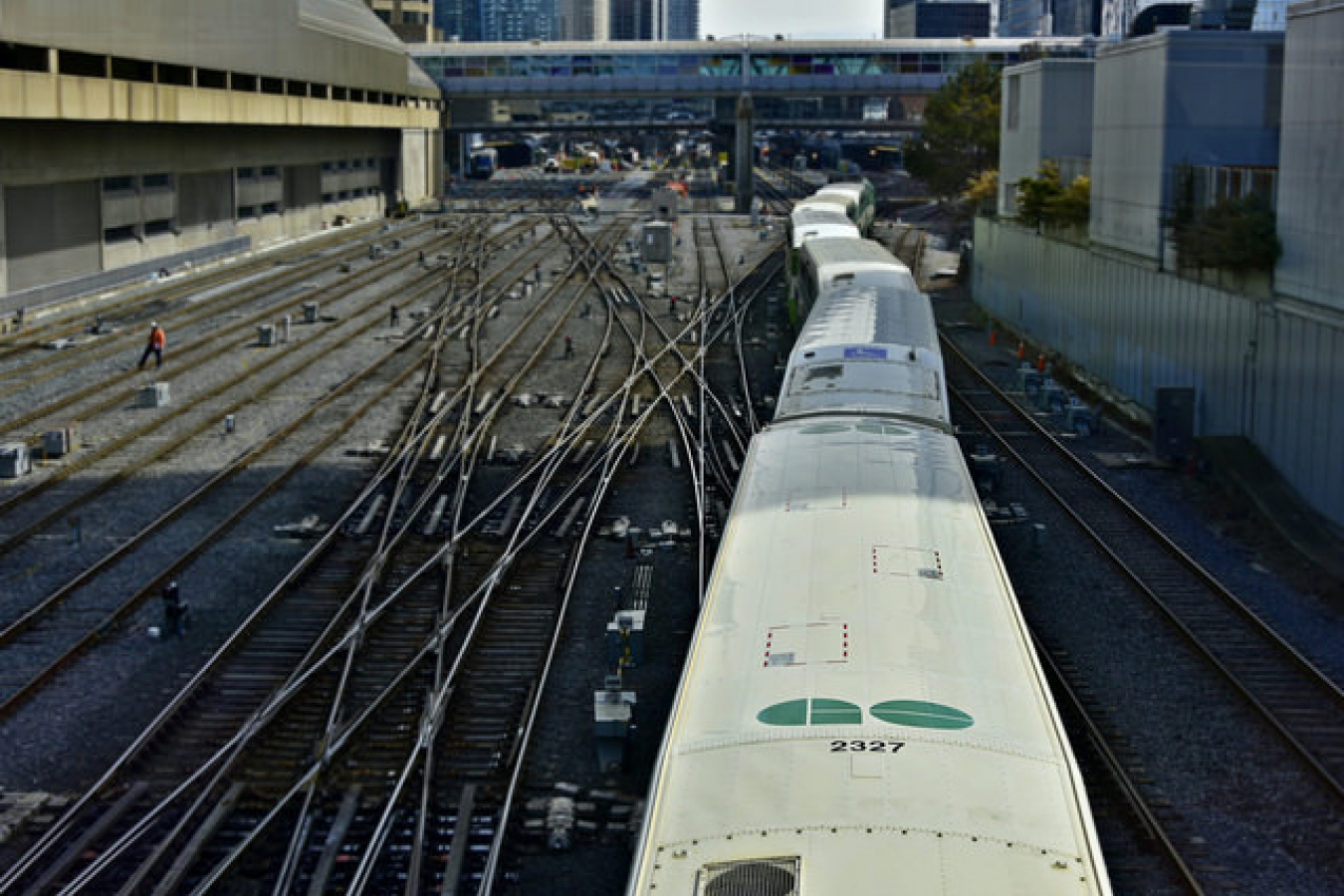 According to the Vladivostok News, a recent Canadian immigration seminar in the south-eastern Russian city of Vladivostok was very popular, but some skepticism about how welcome Russian immigrants would be in Canada and concerns over excessive paperwork exist. The seminar, hosted by Canadian diplomat Paul Whelan, was overall considered encouraging and a success.

Whelan, Minister Counselor for Immigration to Canada, said that the "purpose of giving the seminars is to ensure that people have firsthand information about how Canada operates its immigration programs. During our visit we also intend to get to know Vladivostok and its people as well as pick up information about how the region is organized."

<$adv0> Whelan stated that 250,000 people immigrate to Canada every year. However, Russians only account for 3,000 of that number. Immigrants from China and India currently account for the large majority of immigration into Canada.

According to Alyona Sokolova, story writer for Vladivostok News who attended the seminar, audience members she spoke with had reservations about immigrating to Canada, even with the government's relatively liberal immigration policies. A man seated next to her noted that "nobody awaits us in Canada with open arms."

Igor, a 28 year old physics scientist believed that while Canada held promising prospects for him, the road to a life in the North American country would be difficult. Regardless, he felt the seminar was beneficial. "Whatever my personal feelings might be, I am thankful to the organizers for extensive information and detailed answers to my questions," he said.

And Igor might just be what Canada is looking for. Whelan discussed Canada's points-based skilled immigration system with the audience, stating that those wishing to come to Canada as skilled immigrants stood the best chance if they were not too young or too old.

"There are no set limits for any people willing to apply but - for example - it is unlikely that very young people would qualify for this immigration program because they would lack work experience, and probably education, while very old people might find it difficult to adapt and adjust in Canada," said Whelan.

"In the professions for permanent immigration, we are looking for people with professions which involve some technical training or university education and experience," he continued.

Whelan explained that factors beyond profession were taken into account when assessing an individual's qualifications, such as education, language proficiency, and personal adaptability. Those wishing to qualify as a skilled migrant to Canada need to score at least 67 points.

Whelan fielded questions at the end of the seminar along with Marina Nazarova, a senior officer for the Canadian Embassy in Moscow. Ms. Nazarova handled translation and was praised for her diligence in giving detailed information in response to each person.

The seminar's next stop will be Yuzhno-Sakhalinsk, on Sakhalin Island in the Far East of Russia.

• Canada to give seminar on immigration in Russia's far east 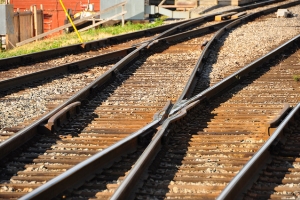 Canada to give seminar on immigration in Russia's far east

Comments (0)
Residents of Vladivostok and Yuzhno-Sakhalinsk will be offered a series of seminars in late June by Paul Whelan, the Minister Counselor and Immigration Program Manager for the Canadian Embassy in...