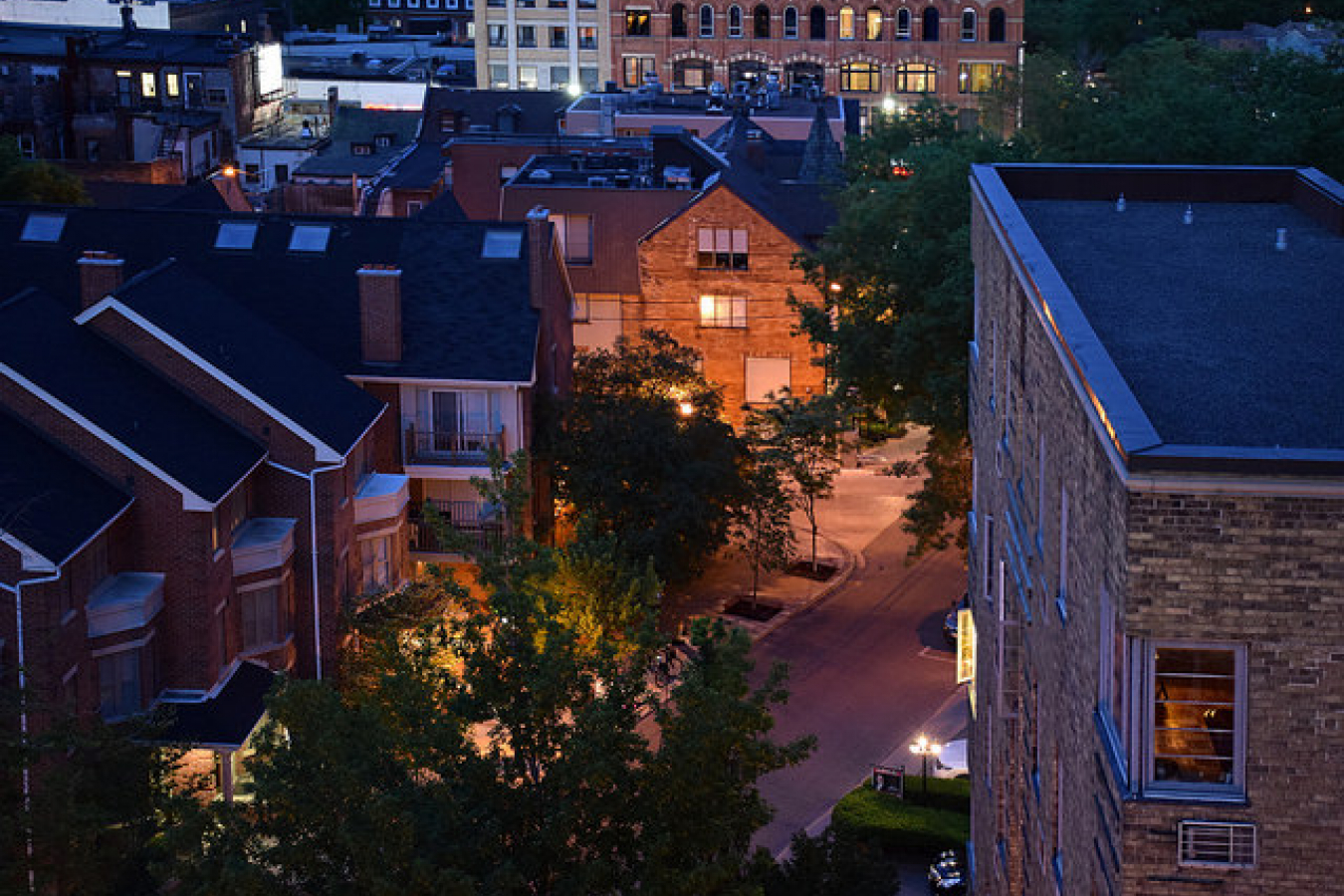 A class action against the Canadian government opened in Ottawa last week. Lawyers for 1,000 people who had applied to emigrate to Canada under the Canadian Federal Skilled Worker Program are suing Citizenship and Immigration Canada (CIC) and the Minister for Citizenship, Immigration and Multiculturalism, Jason Kenney after their applications were terminated in June 2012. Some of those affected had been awaiting a decision on their applications for permanent resident status for eight years.

Lawyers for the Plaintiffs claim that Mr Kenney and CIC broke the law and breached Canada's Charter of Rights and Freedoms by terminating the applications. The plaintiffs are suing for the right to have their applications reinstated. If they are successful, it is likely that the government will reinstate a further 96,700 applications that were terminated at the same time. If all the applications were reinstated and then were approved, about 280,000 people would be entitled to Canadian permanent residence.

Mr Kenney first announced his decision to terminate much of the FSWP backlog in March 2012 after Canada's Conservative government passed the Jobs, Growth and Long-term Prosperity Act. However, following a legal challenge, he postponed the decision until June because the Act had not come into force in March. In June, when the Act became law, Mr Kenney terminated all applications to the Federal Skilled Worker Program made before 28th February 2008 thereby removing the prospect of emigration to Canada for nearly 300,000 people.

Mr Kenney argued that the FSWP backlog had made the entire program unmanageable. He wanted to make the FSWP a 'just-in-time' immigration system where potential immigrants would register an expression of interest (EOI) in emigrating to Canada. If they were deemed suitable, they would then be invited to apply for permanent residence under the FSWP.

In order to move to that system, Mr Kenney said it had been necessary to cut the backlog.

However, lawyers for the plaintiffs argued in the Canadian Federal Court in Ottawa on 17th January 2013, that Mr Kenney had acted illegally. Mario Bellissimo, a lawyer for the plaintiffs told the court that, while Mr Kenney had the power to set immigration priorities and policies, under the Charter of Rights and Freedoms, he was obliged to apply those rules fairly and without discrimination.

Lawyers for the plaintiffs argued that this had not happened in this case. The court heard that 81.4% of the applications that were terminated by CIC were made by applicants from Asia, the Middle East and Africa. Mr Belissimo argued that the decision to cut the backlog had been motivated not by a desire to cut the backlog but by a desire to remove those particular applicants from the waiting list.

'Who gets to control Canada's immigration'

However, the judge, Justice Donald Rennie, asked whether it would not have been possible to have moved to the new system at the same time as working to wipe out the backlog.

Another lawyer for the plaintiffs, Matthew Jeffery, told the judge that Mr Kenney was ethically in the wrong. He said 'there is clear and obvious unfairness here.' 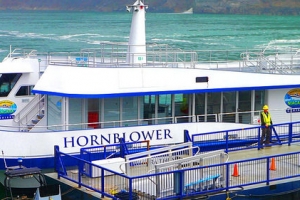 Comments (0)
A Canadian judge has ruled that the country's immigration minister, Jason Kenney, did not break the law when he terminated applications for permanent residence visas from some 280,000 applicants in...