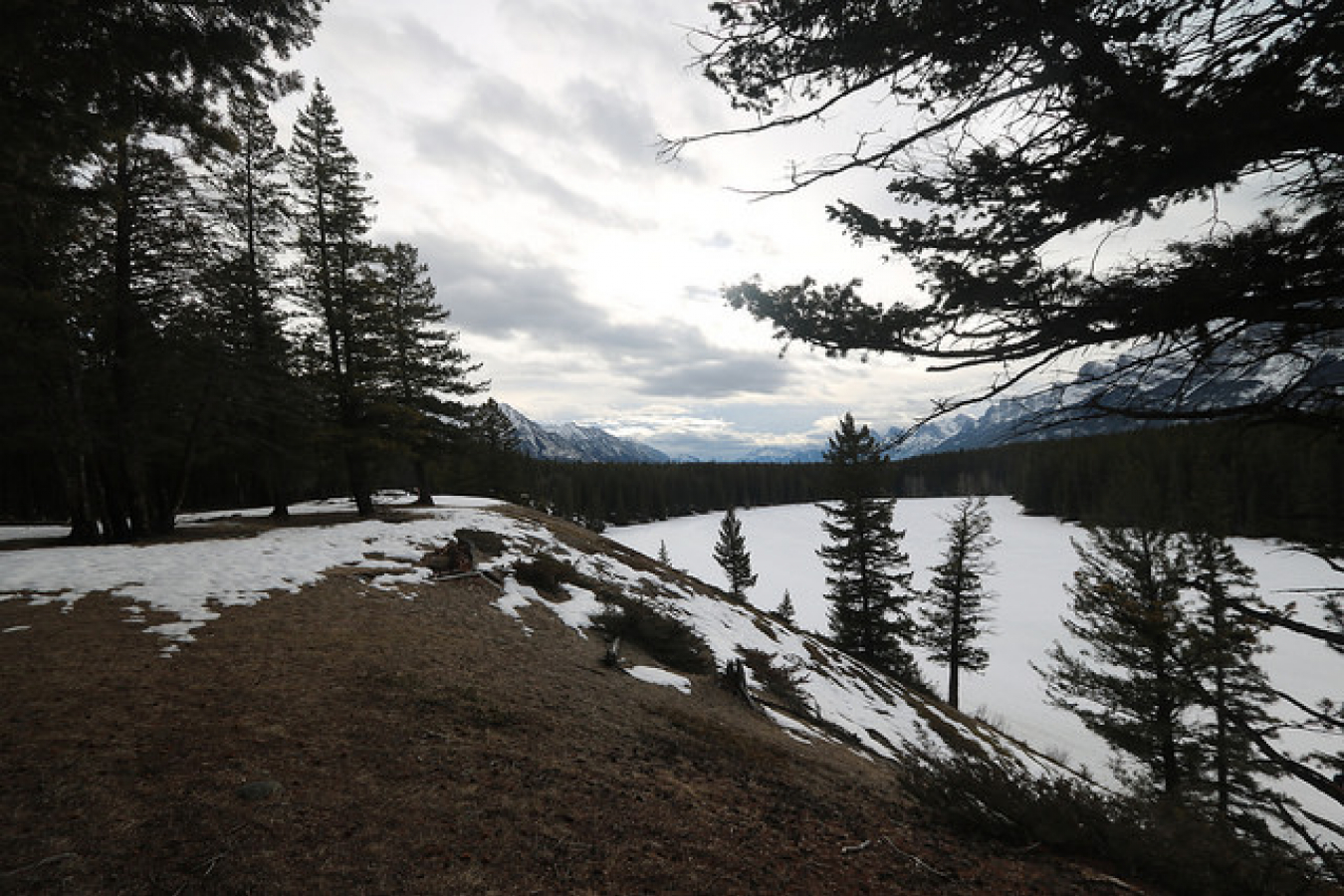 The Canadian federal government has paved the way for firms to recruit more foreign workers following the removal of certain restrictions placed on temporary seasonal workers from overseas under the Canadian Temporary Foreign worker program. The decision has come as a relief to some Canadian companies, especially those in the country's seafood processing sector.

In February, the new Liberal government exempted seasonal industries, which employ workers for a maximum of 180 days, from the cap. Despite the exemption, employers are still required to undergo a labour market assessment for each job role to confirm that any vacancy cannot be filled locally. Yet, for 2016, there will be no ceiling on the number of overseas workers employers can bring in under the programme.

There are various Canadian immigration schemes such as the Federal Skilled Worker Program, the Federal Skilled Trades Program, and the Canadian Experience Class that are permanent residence categories. However, lower skilled overseas workers are unlikely to be able to come under these schemes. These Canadian skilled immigration programs are mainly for professional level people or skilled tradespeople.

MaryAnn Mihychuk, Canada's employment minister, said in a written statement: "We have heard from groups across Canada that the Temporary Foreign Worker Programme needs to change, including from businesses. A small number of businesses in certain sectors tell us they need more flexibility to meet their workforce needs."

"In February, we granted a one-time extension to help these businesses meet their workforce needs, just as the previous government did: and we will finally address the underlying issues," she added.

The decision by the federal government to ease restrictions placed on temporary seasonal workers came amid mounting pressure from Atlantic seafood processors. They had been lobbying the government to allow them to recruit more workers from overseas.

Executive director of the Prince Edward Island Seafood Processors Association, Dennis King, said that a deal had been struck at the end of March, following a meeting between the Maritime Seafood Coalition and government officials in Ottawa.

Lifting the visa cap not a 'long-term' solution

Despite cap restrictions being lifted, workers' groups across Atlantic Canada say that 'tinkering with the number of temporary foreign workers admitted into Canada for seasonal labour fails to fix underlying problems around unsustainable business practises.'

Unifor, the New Brunswick Federation of Labour and the Fish and the Food and Allied Workers' Union in Newfoundland and Labrador, voiced concerns about the temporary seasonal workers' program following the decision to lift the cap.

Atlantic regional director for Unifor, Lana Payne, said: "I urge the government to consider how the Temporary Foreign Worker Program (TFWP) is impacting the labour force and wider economy. When you give employers a cheap path to being able to access cheap labour that then prevents them from perhaps modernizing the industry."

Figures from a 2014 government report reveal that employers hired 12,162 workers via the TFWP in 2013. According to the report, at least one in five of those employers had a workforce which had more than 30 per cent of their workforce consisting of temporary foreign workers. Firms with over 50 per cent foreign workers in their staff accounted for 9.2 per cent of employers utilising the program that year.

The report stated: "These numbers clearly show that the TFWP is no longer being used as it was intended to be used -- as a last and limited resort to allow employers to bring foreign workers to Canada on a temporary basis to fill jobs for which Canadians are not available."

President of the New Brunswick Federation of Labour, Patrick Colford, said: "A strategy that allows for a pathway to immigration for temporary workers will be more beneficial to seasonal industries and its workers -- both local and foreign."

There's expected to be a government review of the TFWP program later in 2016.