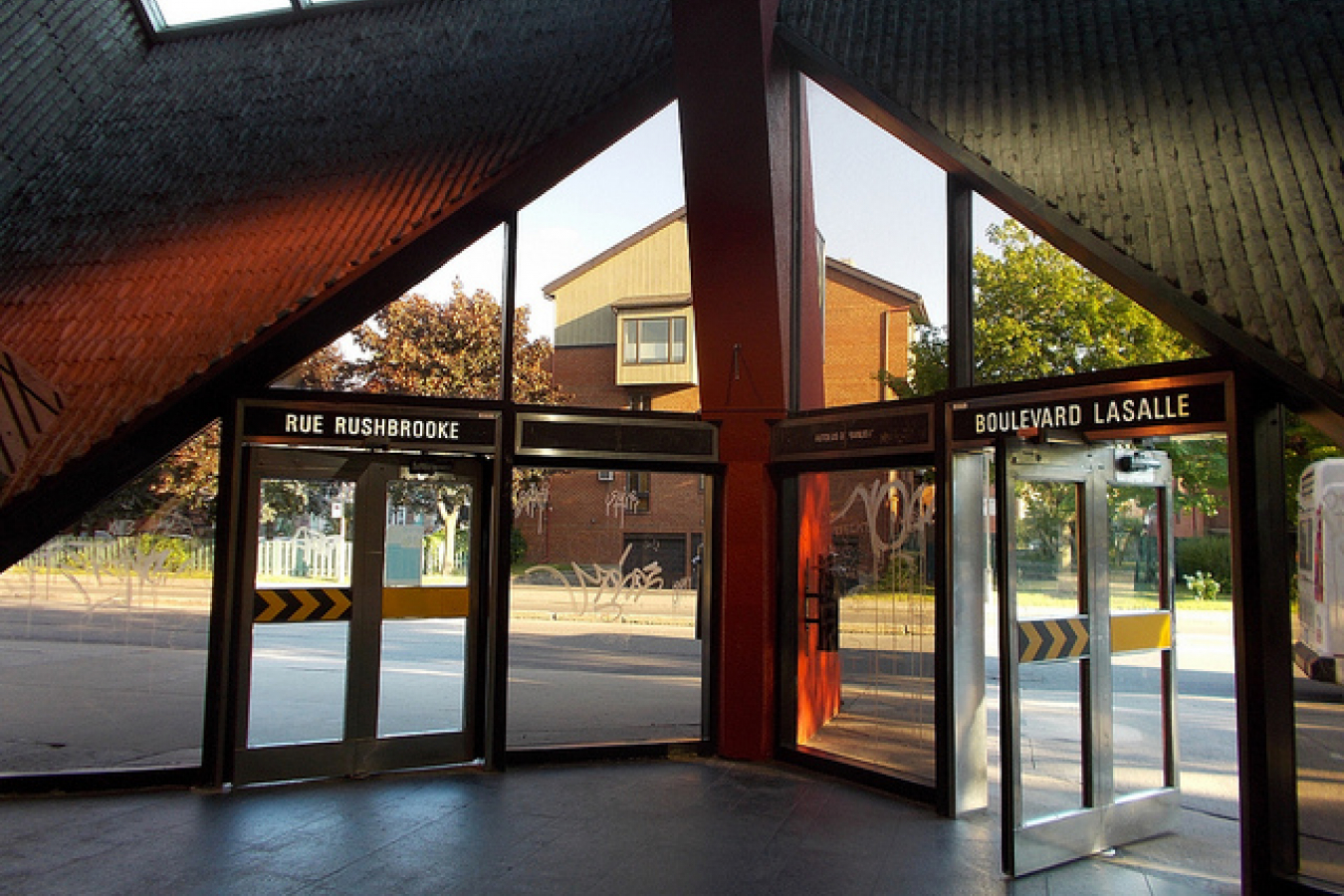 The Canadian Immigration Minister, Jason Kenney, has urged the Canadian parliament to pass legislation that would allow Canada to remove foreign criminals from Canada more quickly.

Speaking on Monday 24th September 2012, Mr Kenney said that the proposed Faster Removal of Foreign Criminals Act would 'make it easier for the government to remove dangerous foreign criminals, make it harder for those who may pose a risk to Canada to enter the country and remove barriers for genuine visitors who want to come to Canada'.

The proposed act would make it easier to deport foreign criminals by 'limiting their access to the Immigration and Refugee Board's Immigration Appeals Division'. This would apply to those with convictions abroad for offences that would attract a ten year sentence or more in Canada. This, according to Citizenship and Immigration Canada, Mr Kenney's department, would reduce the amount of time foreign criminals would be able to spend in the country by about 14 months.

In addition, those foreign criminals who present serious risks to national security and those who are guilty of human rights or organised crime offences would no longer be able to slow their deportation by applying for humanitarian or compassionate relief.

Mr Kenney also proposed changes to the Immigration and Refugee Protection Act that would allow the Immigration Minister to refuse temporary entry to certain people on the grounds that to do so would protect Canadian citizens. The immigration minister would have the right to bar individuals from entering Canada for up to 3 years.

The bill would also deny appeals to those with foreign convictions

Mr Kenney said 'These measures are tough but fair. We want an immigration system that is open to genuine visitors while at the same time prevents the entry of foreign criminals and denies them the ability to endlessly abuse our generosity.'

However, Jinny Sims of the New Democratic Party, the Canadian official opposition party, said that the proposed law was focusing on the wrong targets. Ms Sims said it was more important to find suitable work for skilled migrant workers and to speed up the process whereby the families of migrants can be reunited.

Ms Sims said that the NDP would consider the proposed bill before responding more fully but she said that she was suspicious of the bill. 'We do have some serious concerns about the amount of power that is placed in the hands of this one minister. Now, for up to 36 months, the minister can declare someone inadmissible. This is politicising our immigration system. No immigration minister should have this much power.' 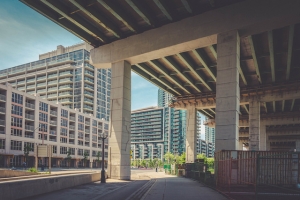