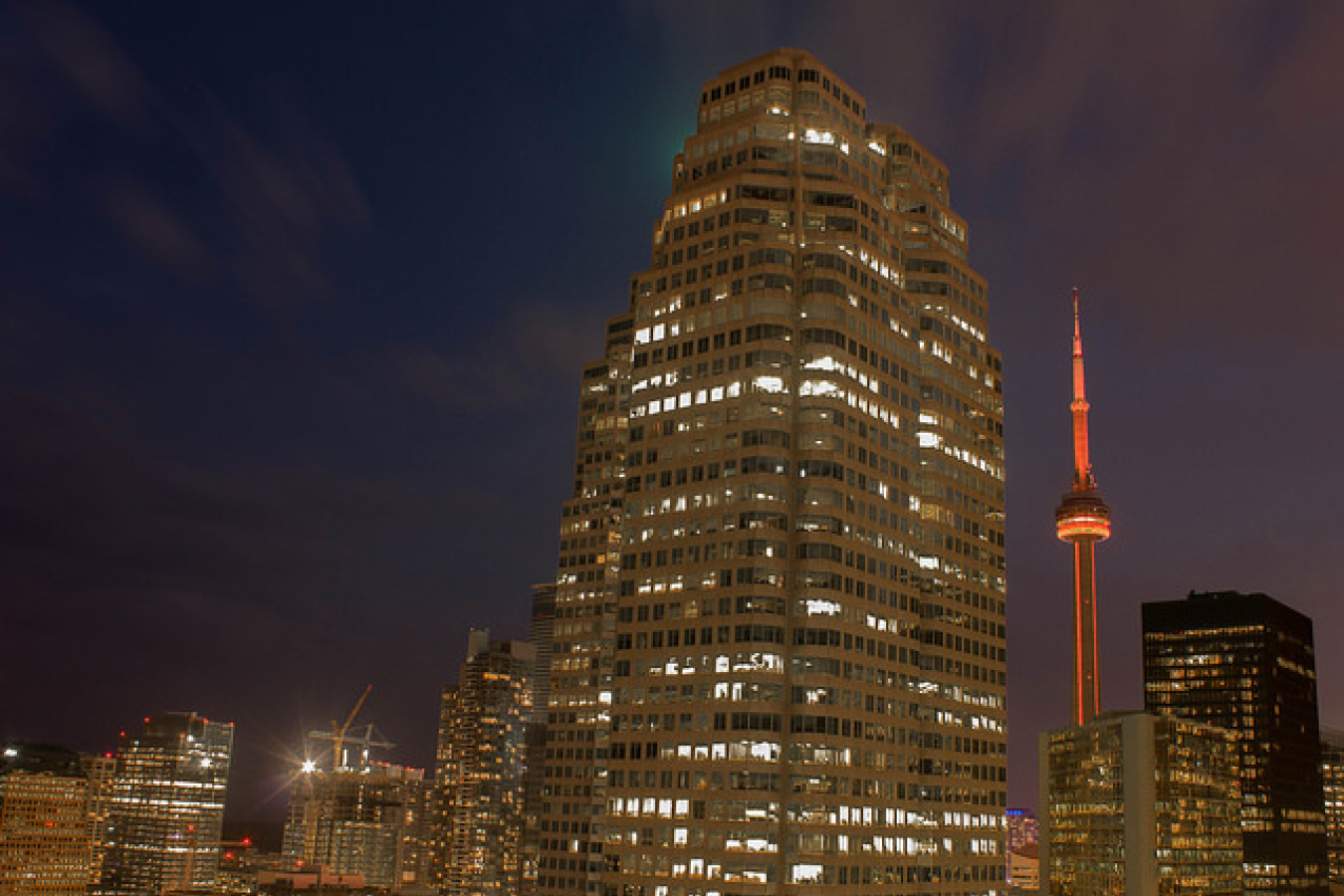 Most Canadians disagree with the Canadian government's May 2005 decision to allow people to regain the citizenship they lost as children without actually moving back to Canada, a newly released poll suggests.

Under legislation passed in 1947, tens of thousands of children lost their Canadian citizenship over the years when their parents moved abroad and became citizens of another country.

A 1977 amendment meant children would no longer lose their Canadian status in such cases, but the change did not apply to the many thousands whose citizenship had disappeared during the preceding 30 years.

A law that came into effect in early May allows those who lost their Canadian citizenship as minors between January 1, 1947, and February 14, 1977, to apply to resume it without having to become permanent residents and live in Canada for one year.

They are also exempt from requirements to have knowledge of Canada and the ability to communicate in English or French. Advocates of these "lost Canadians" hailed the move as long overdue recognition of a legislative anomaly. But the sentiment may be out of step with public opinion.

The poll, conducted last winter for the Citizenship and Immigration Department, indicates many Canadians believe citizenship involves commitments that go beyond simply being born in Canada.

Of those who advocated a time requirement, 44 per cent felt it should be one to two years in Canada, 25 per cent three to four years, 21 per cent more than four years and nine per cent less than one year. More than three-quarters of those surveyed said individuals considered a risk to national security should not be able to resume their Canadian citizenship. And 65 per cent disagreed with the notion that people should be allowed to regain citizenship even if they have criminal convictions inside or outside Canada.

At the same time, more than half - 53 per cent - felt that even if individuals are ill and may place a significant demand on the health care system, they should still be allowed to resume their Canadian citizenship.

The telephone survey of 1,015 adults was conducted by Ekos Research Associates in late November. The results, quietly made public by the department in May, are considered accurate to within 3.1 percentage points 19 times out of 20. 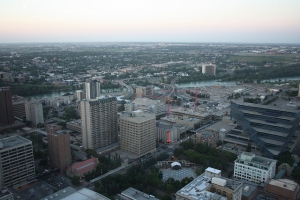 Comments (0)
Over 20% of Canadians were born in other countries and have become Canadians by naturalisation, a national survey shows. This makes Canada the country with the highest proportion of immigrant...