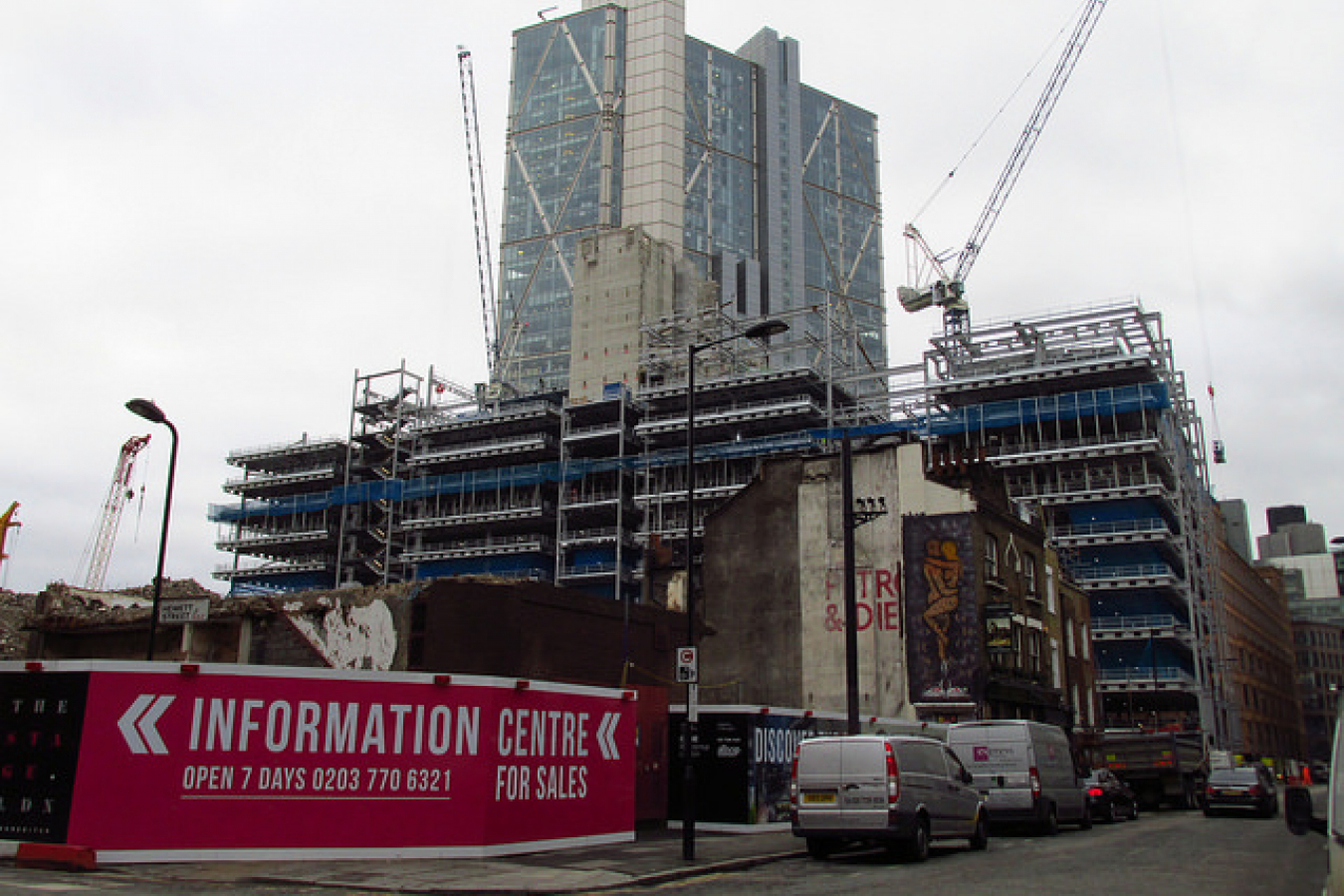 Hundreds of same-sex couples in the United Kingdom have flocked to government offices to file for civil partnerships in the last week.

Thomas Bauer said he mentioned in the barbershop that he had just come from registering his intent to form a partnership on December 5, the first day he was legally able to do so.

"Three people waiting to have a trim burst into applause," he wrote.

Last November, Parliament and Queen Elizabeth approved the Civil Partnership Act, which affords same-sex couples almost all the same benefits as heterosexual married couples. Local governments were given a year to make the necessary administrative changes.

The U.K. becomes the fifth nation to offer significant benefits to same-sex couples, after the Netherlands in 2001, Belgium in 2003, Canada in June, and Spain in July allowed same-sex couples to legally wed. The South Africa high court ruled in favor of marriage equality in November, though the laws haven't changed yet.

Civil partners gain rights to survivor pensions, recognition for immigration purposes, hospital visitation rights, and equal treatment for tax purposes. They will be exempt, as married couples are, from testifying against each other in court. They will be deemed stepparents of each others' children, and able to formally adopt.

As with U.K. marriages, civil partners will not be able to file for dissolution until they've tried marriage for a year.

Meg Munn, minister for equality, told the BBC that the government expected 4,500 couples to sign up in the first year.

Sir Elton John, 58, and his partner of 11 years, David Furnish, will be married in the Guildhall in Windsor, the same place Prince Charles married Camilla Parker-Bowles. He told Attitude magazine last month that he was planning for "a very small family affair." 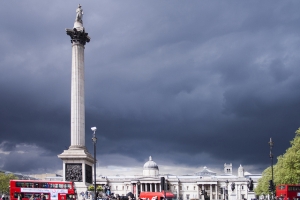 Comments (0)
Gay couples across the UK are set to form civil partnerships in the next months as the law is changed to allow same-sex marriages. Changes to UK law will allow gay couples to register for legal...