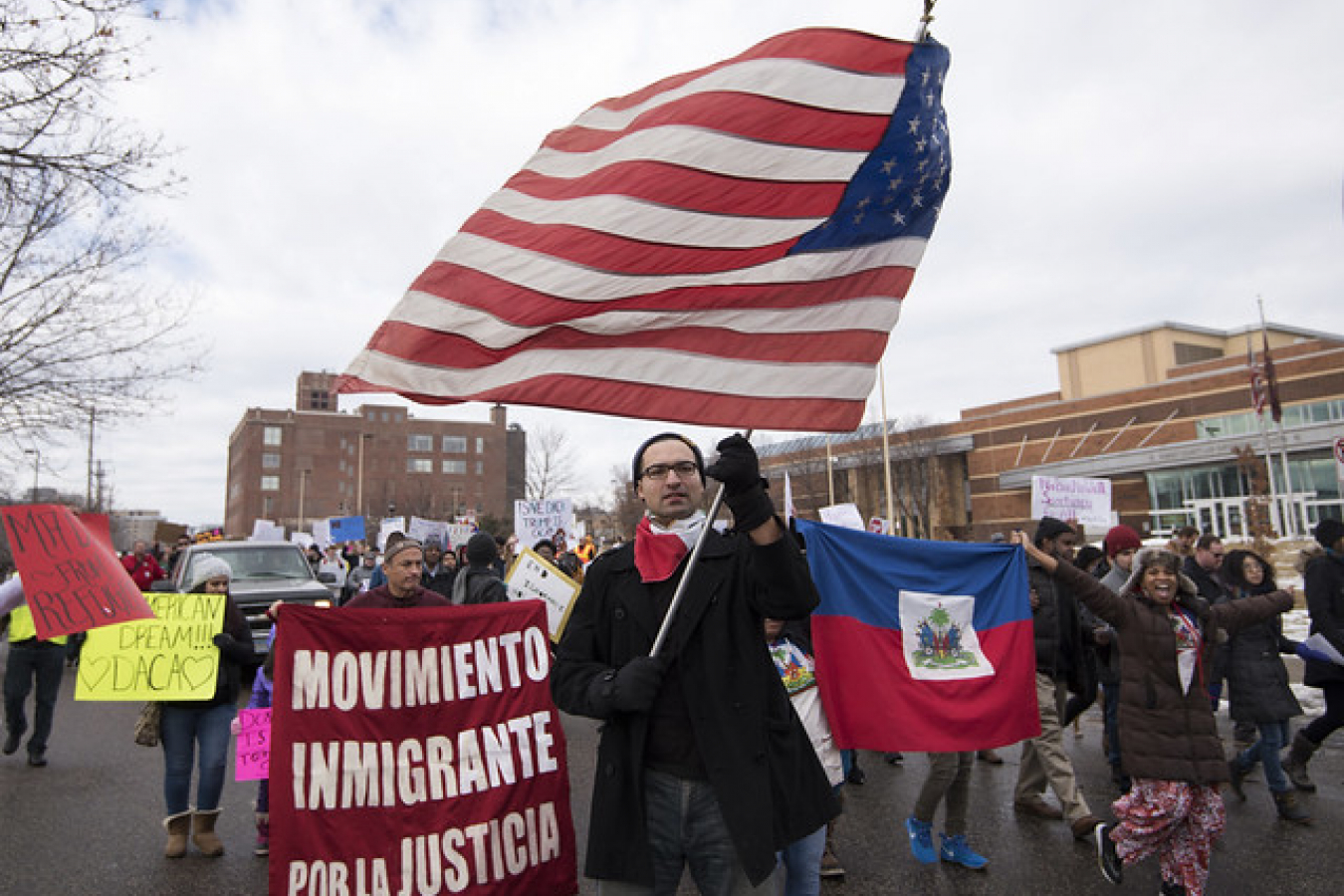 Whatever the truth is lets not forget that Government fees are very high.   If 50 or more employees and more than 50% of employees are on H1B or L1 Visa status then the visa fee increases by $4,000 per applicant.   Many Indian owned companies come under this higher visa fee category.

A whistleblower letter has accused Indian IT firm, Infosys of accounting irregularities, including the withholding of full US H1B and L1 visa costs to make profit margins look bigger.

Apparently a group of employees, have levelled the accusations against current CEO Salil Parekh and CFO Nilanjan Roy, accusing the pair of ‘wilful misstatement’ and ‘accounting irregularities’ to make the company’s performance look better than it is.

The group claims to have evidence of the Indian IT giant’s misdemeanours, which they intend to submit as part of an Audit Committee investigation. According to the letter, auditors are currently being prevented from doing their job inside Infosys.

In a statement to Business Today, a fortnightly Indian business magazine, Infosys said: “The whistleblower complaint has been placed before the Audit Committee as per the Company’s practice and will be dealt with in accordance with the Company’s whistleblowers policy”.

According to the letter, sent to the board of directors and Securities Exchange Commission, Infosys did not disclose entire H1B and L1 visa costs as part of its accounts, in order to make profit margins appear higher. This same issue was raised by auditors.

When the Indian IT firm’s operating margins stood at 20.5% in the first quarter of FY20, when breaking down the impact on profit margins, CFO Nilanjan Roy said that there was a “special Q1 impact of 80 basis points on the higher visa cost”, but said that the company had fewer visas compared to 2018.

In Q2, Roy again indicated that the use of H1B and L1 visas was declining, with more work being off-shored to India.

Infosys recently stopped disclosing the absolute number of H1B and L1 visas the company had.

Infosys bosses have bemoaned a decline in H1B and L1 visa numbers, attributed mainly to Trump’s ‘Buy American, Hire American’ policy and an increase in incorrect documentation submitted by applicants, though it is difficult to know for sure how to meet the requirements of the L1 visa category.

Workpermit.com recently reported that L1 visa approval rates continue to plummet under Trump and they have become very difficult to obtain. According to United States Citizenship and Immigration Services (USCIS) data, fewer L1 visa intracompany transfer applications were approved by the government agency in its 2019 financial year. 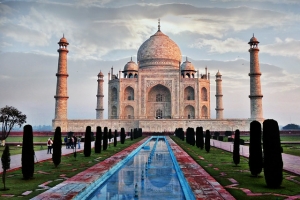 Comments (0)
Sanwar Ali comment: Indian nationals also need to wait for a long time for the processing of the EB5 immigrant investor visa . Perhaps five years if not longer due to the per Country limit on Green... 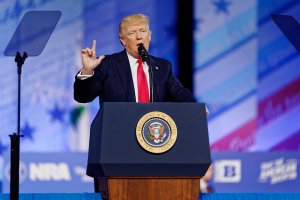