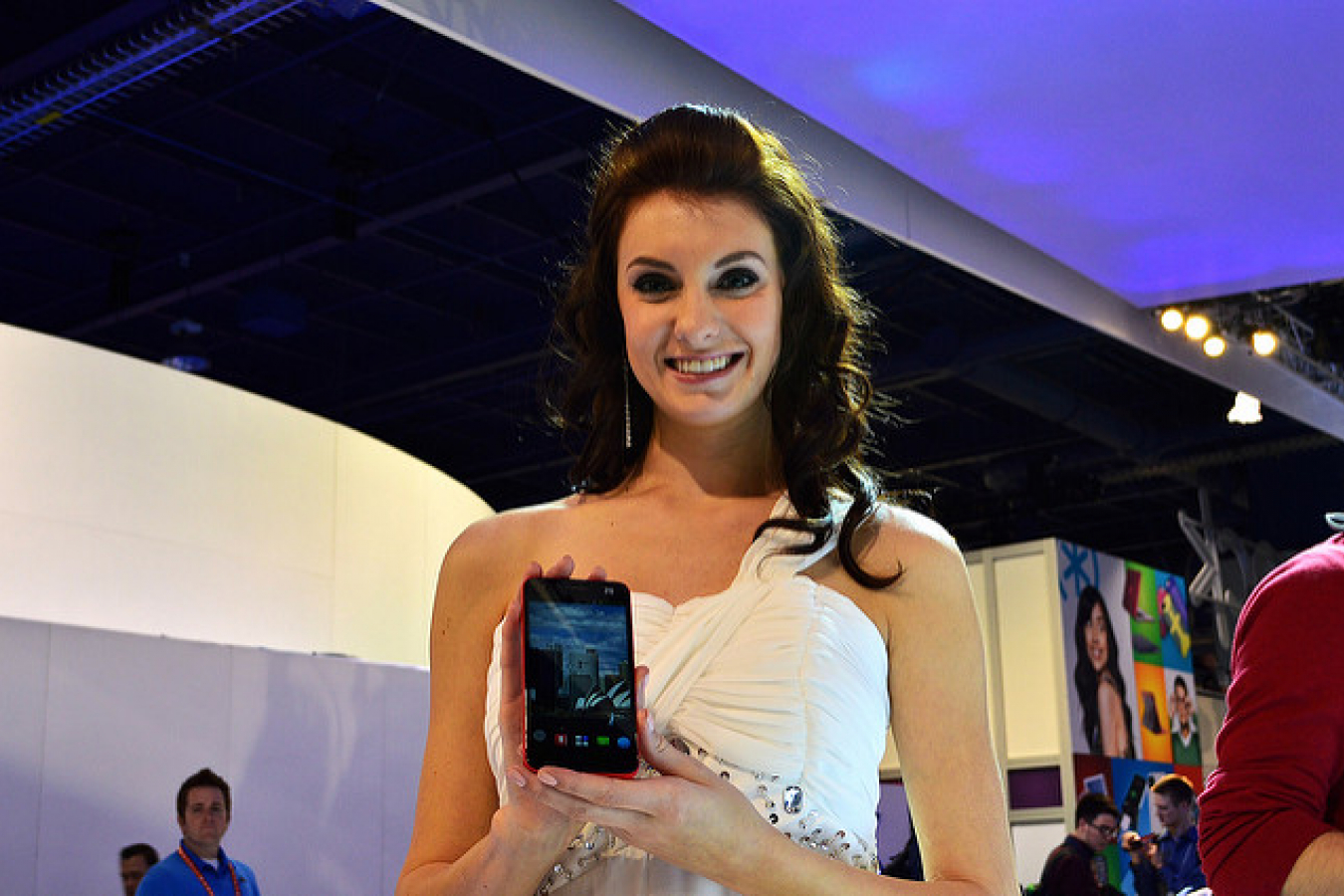 Chinese state-owned telecoms giant, ZTE is a recent victim of the UK government’s Tier 2 visa sponsor licence inspections. The Home Office has suspended ZTE from the Tier 2 Sponsorship Licence scheme, used by overseas organisations to recruit foreign nationals to work in the UK, stating that ZTE ‘had not fulfilled its duties.’

In May 2016, UK Visas and Immigration announced that it would be stepping up inspections of Tier 2 sponsors following a government mandate to reduce UK immigration numbers. The Tier 2 Visa Sponsorship Licence system was introduced in 2008 and licences are valid for four years, so those issued in 2012 expired in 2016.

According to online publication, The Register, ZTE failed to conform to the Tier 2 program’s tough compliance system. However, it’s unclear which specific duties the telecoms giant failed to adhere to, but it is understood that the Home Office is in discussions about issuing a new Tier 2 Sponsorship Licence for ZTE.

Operating in the UK since 2001, the telco kit maker can continue to trade in the country and can recruit from the UK labour pool. EEA nationals can be hired too, as well as non-EEA staff who already hold a UK visa.

In April 2016, ZTE was banned from issuing US H1B and L1 visas after admitting breaking sanctions on Iran and North Korea. The company has since paid a $1.2 billion fine to settle the charges brought against them.

According to preliminary financial results posted for 2016, ZTE had a turnover of 100 billion Chinese Yuan (£11.89bn), representing an increase of one percent on the previous year. This was due to, what the company describes as, a ‘slight increase’ in business with carriers and smartphone consumers.

In a request for comment on the case, a Home Office spokesperson said: “We do not routinely comment on individual cases.”

A statement issued by ZTE said: “For legal reasons, ZTE has no comment at this stage.”

These are some of the things that UK Visas may look at during a Tier 2 Sponsorship Licence site visit:

In the past 12 months there has been an increase in the number of Tier 2 Sponsorship Licence revocations, licence downgrades and suspensions as a result of tougher action by the Home Office.