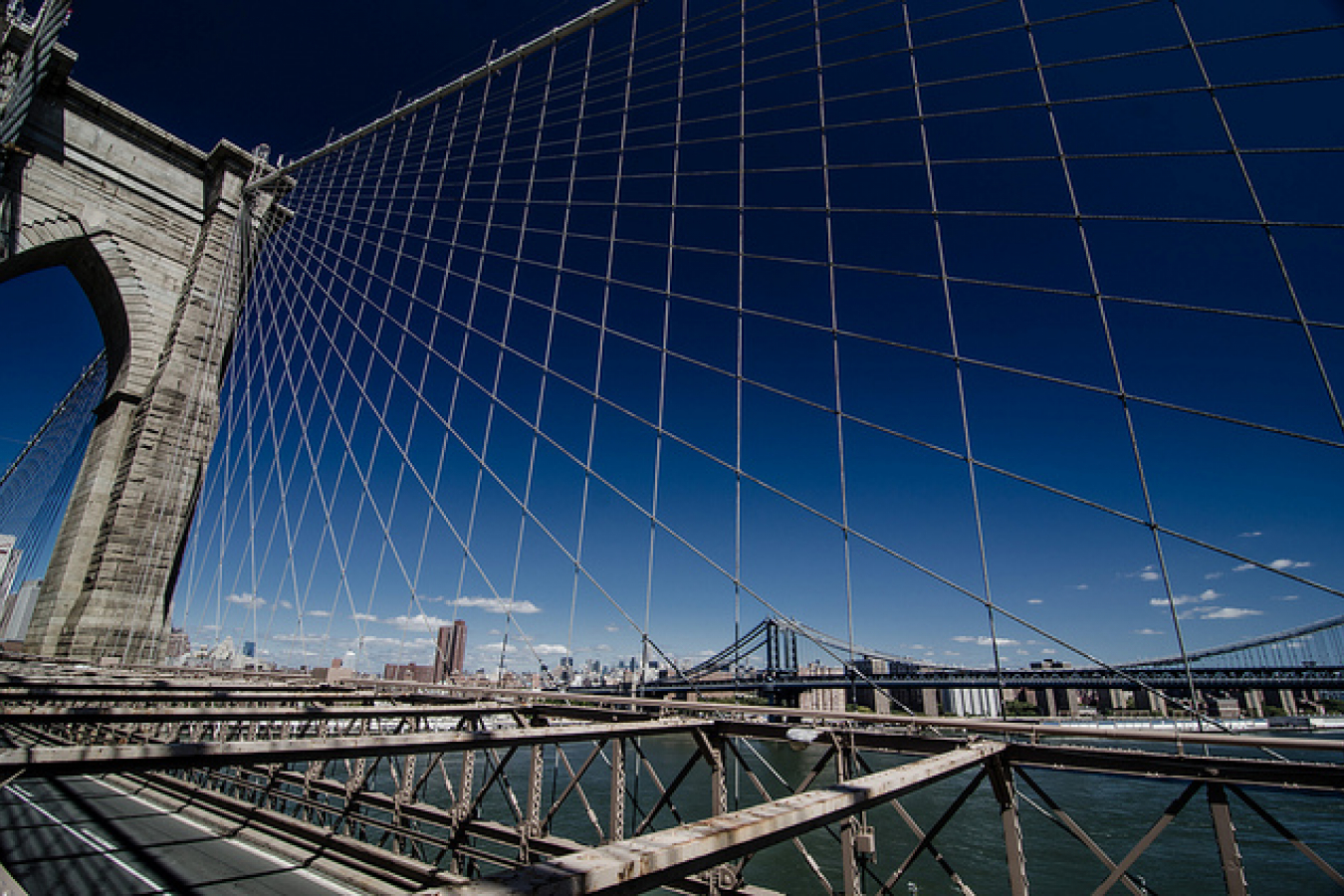 US sources report that the lower house of the US Congress, The House of Representatives, may vote on a comprehensive immigration reform bill in 2014. The vice president, Joe Biden said early in December that 'it's going to happen'.

There are several more reasons for optimism. An unexpected bipartisan agreement on the US federal budget means that the House will have more time available next year. Many Washington commentators had expected much of 2014 to be taken up with argument between Democrats and Republicans about federal government spending. But on December 18th, Congress approved government funding until 2015 which will free up time for other matters.

More importantly still, the Republican speaker of the House, John Boehner, has said that he wants to pass reform when there is time. Mr Boehner has, until now, refused to allow a vote on an immigration reform act already passed by the Senate.

Mr Boehner and Tea Party-backed Republicans in the House of Representatives have been responsible for holding up the progress of a comprehensive immigration reform bill which was passed by the Senate in June 2013.

The Border Security, Economic Opportunity and Immigration Modernization Act 2013 ('The Act) was drafted by eight senators, four Republicans and four Democrats earlier in 2013.

President Obama, who promised to make immigration reform a priority in his second term, said that The Act was a compromise which would not give Democrats or Republicans everything that they wanted.

Its main provisions were

The Act was passed by 68 votes to 32 in the Senate with considerable support from Senate Republicans but Republicans in the House, many of whom who have been elected with the support of radical Tea Party voters, are considerably more right-wing and have promised not to support any act that creates a 'pathway to citizenship' because, they say, to do so would be to grant an amnesty.

For example, Bob Dane, the leader of the Federation for American Immigration Reform, a group which opposes increased immigration to the US, warned that voting for The Act would result in the Republicans 'losing a core group of voters'.

Other Republicans however warn that, if the Republicans do not support a bill which creates a 'pathway' there will never be another Republican President in the White House. This is because the demographics of the US are changing. By 2030, white voters will no longer be a majority of the electorate.

The Hispanic minority is the fastest growing section of the US population and, experts predict, it will double in size by 2030. This causes a problem for Republicans, who have, traditionally been opposed to the creation of a 'pathway to citizenship' because 80% of illegal immigrants are of Hispanic ethnicity and most Hispanics support the 'pathway'.

At the 2012 Presidential election, polls reveal that 71% of Hispanic voters backed President Obama and only 27% backed the Republican challenger Mitt Romney. Mr Romney actually won a majority of the white vote but faired extremely badly with all ethnic minority groupings.

Mr Boehner, as speaker of the House, has the right to decide what bills the House votes on. So far, he has refused to allow the House to vote on the Act saying that he will not do so until he believes that over half of House Republicans intend to support it.

So far, only three (out of 241) House Republicans have openly pledged support to the Act but Jeff Denham, a Republican from California who has said he will support the bill says that many of his Republican colleagues have privately voiced their support. However, Mr Denham says that many Republicans are loath to voice their support for the Act at this stage for fear that they might anger their Tea Party supporters in their constituencies.

Meanwhile, pro-reform activists continue to pressure Representatives to back reform.