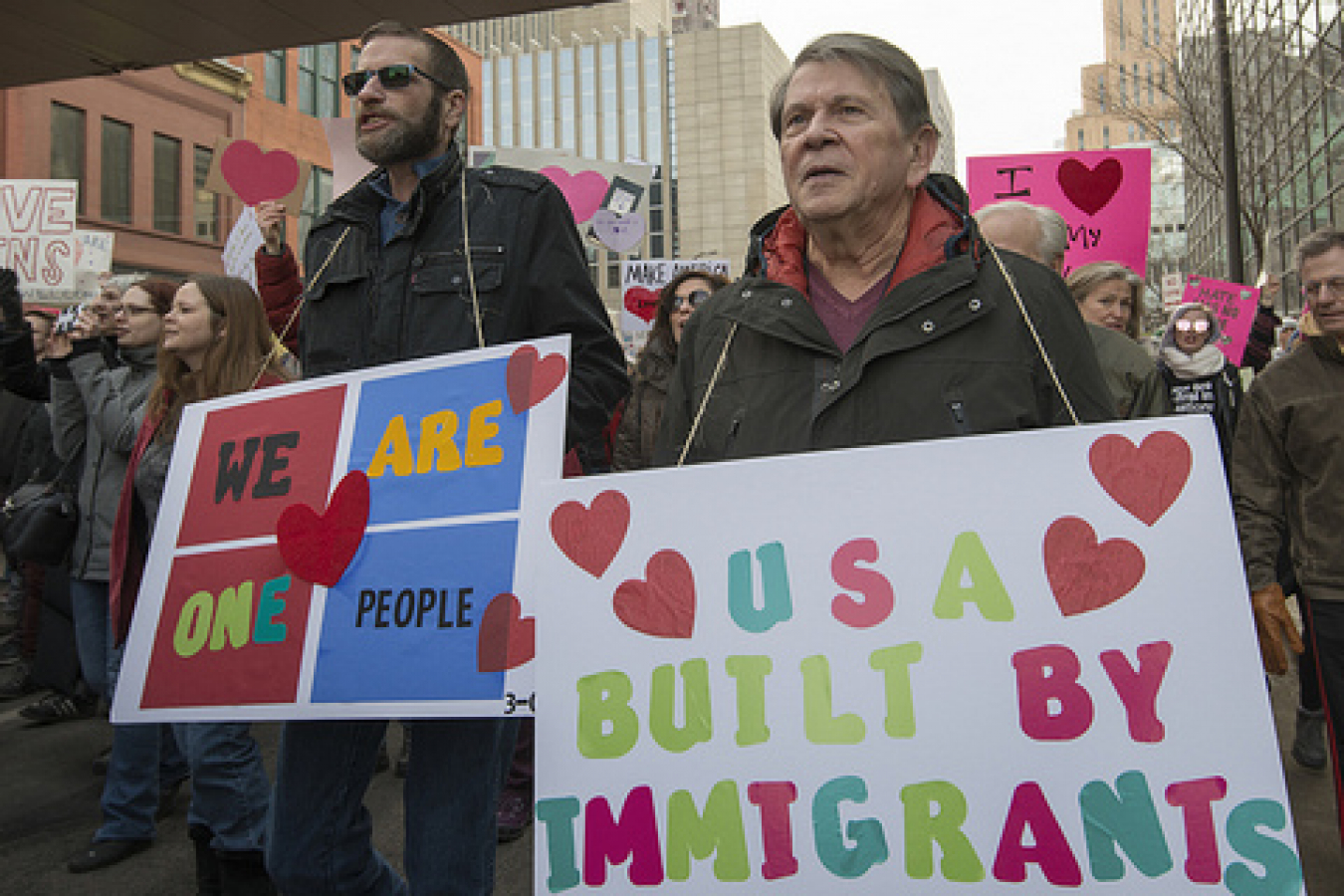 On March 16, US President Donald Trump had issued a revised executive order barring citizens from six Muslim-majority countries, entry to America for 90 days. However, new data released by the US Department of State (DoS) reveals that the nation with the highest US visa refusal rate is not even on Trump’s second failed travel ban list.   On 25 May 2017 an Appeals Court described the travel ban to the United States limiting travel from six predominantly Muslim nations.as intolerant and discriminatory.  The  refused to reinstate it.

The data has prompted further accusations of discrimination, aimed at President Trump, whose revised executive order was initially suspended by a judge in Hawaii. Statistics published by the Department of State show that Cuban citizens suffered the most US visa refusals, with 81.9% of B visitor visa applications – for tourism or business purposes – rejected in 2016.

Interestingly, the refusal rates are much higher than those of the six-Muslim majority nations named on Trump’s travel ban list, of which Somalia (approximately 65%) had the most US visa refusals compared with Syria, Yemen, Iran, Libya and Sudan, which also featured on Trump’s revised travel ban list.

Iraq was named on the original order, but was removed after agreeing to boost co-operation with the US. A 120-day ban on accepting Syrian refugees was also omitted from the revised order.

In order to obtain a US visa, United States Citizenship and Immigration Service (USCIS) guidelines state that an applicant must prove “nonimmigrant intent”. People are further expected to have both the intention and funds available to return to Cuba.

However, based on the country’s high US visa rejection rate, USCIS has determined that most Cuban citizens can’t meet these requirements. According to the Pew Research Center – a non-profit think tank – the number of Cubans entering the US has surged dramatically since former US President, Barack Obama, sought to renew ties with the island in 2014.

Trump’s latest attempt to impose a travel ban on citizens from six Muslim-majority nations was blocked by US District Judge, Derrick Watson. He said: “Any attempt to ban Muslims from entering the ‘land of the free’ betrays the secular purpose of the order issued by President Trump.”

A federal court had agreed to accelerate an appeal made by the Trump administration to overturn Judge Watson’s decision which took place on May 8.   However, the Appeal Court decided on 25 May 2017 not to reinstate the travel ban.

US government data shows that immigrants accounted for almost one-fifth of the US workforce in 2014 - approximately 27.6 million workers out of an estimated 161.4 million. It’s understood that around 19.6 million employees (12%) were in the US legally. However, 8 million were ‘employed’ illegally.

According to a Census Bureau American Community Survey, which covered all workers aged 16 and above, around 10% of unauthorized immigrants currently benefit from temporary protection against deportation.

Additionally, their right to work is also protected because of two federal programs, known as Deferred Action for Childhood Arrivals and Temporary Protected Status.

To learn more about US visas, visit the US immigration opportunities section of our website.