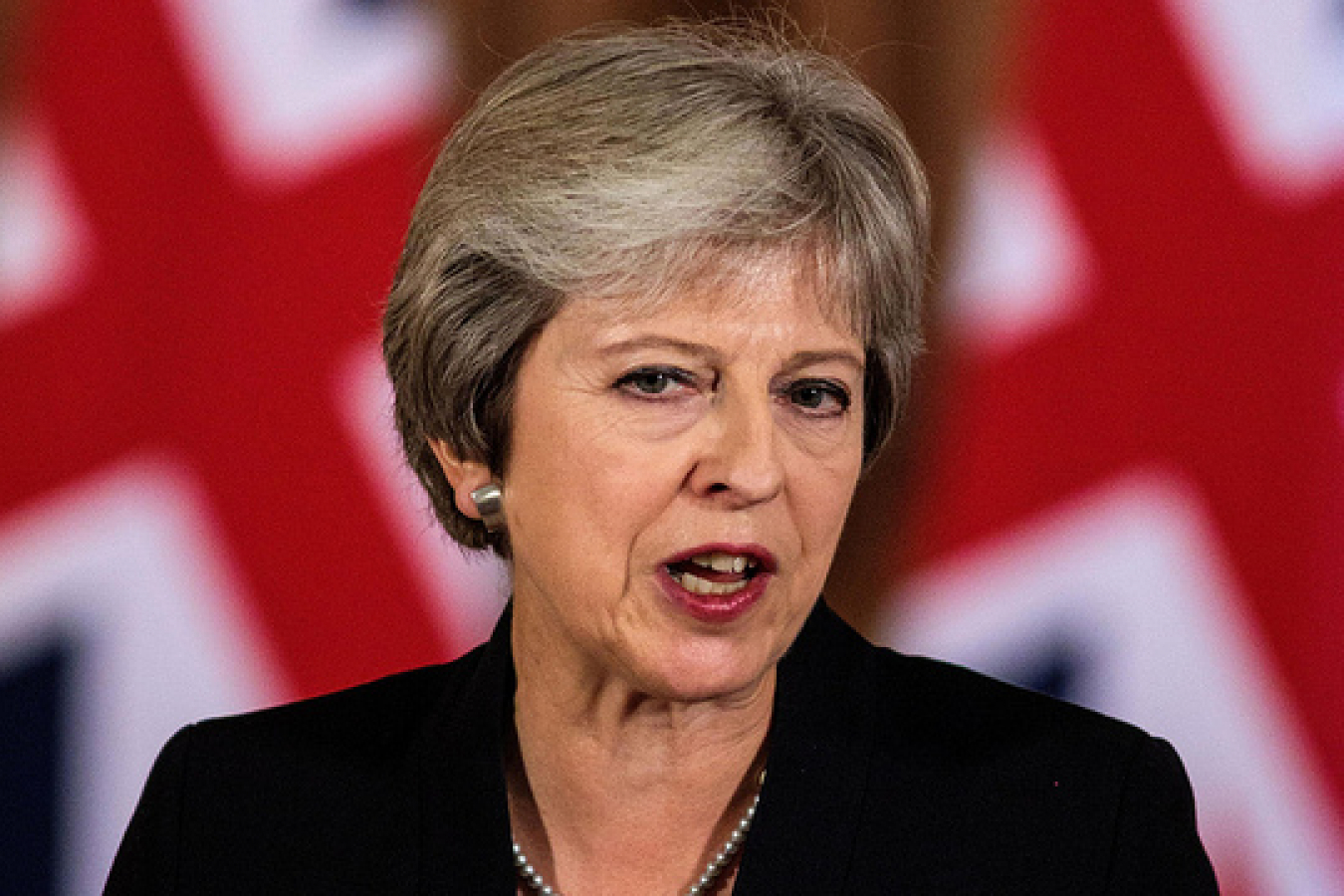 We have mentioned this a number of times before.  There are insufficient safeguards to prevent abuses of power by the Home Office.  Who can you complain to about this?  Excessive secrecy means that you also do not really know what is going on.   Much of the time probably Government Ministers do not know what is happening.

The news comes following recent reports of NHS staff, the police and MPs passing information on foreign nationals to the Home Office, and that the government agency has been hiring out UK visa staff to public services at a rate of nearly £60 per hour.

Immigration officers embedded within local authorities have the power to sit in on meetings between council officials and vulnerable migrant families in order to inform the Home Office of each person that registers for emergency funds.

Additionally, officers can pass information to the Immigration Enforcement division of the Home Office and there are claims that they’ve been ‘encouraging’ undocumented migrants to leave the UK voluntarily. Accusations have also been made that embedded immigration officers have been providing poor advice in an effort to sabotage UK visa applications.

As a result, destitute migrant families fear asking their local authority for help, according to campaign groups, with those in desperate need afraid of Home Office interference and possible immigration action being taken against them.

A Labour source said: “The job of immigration officers is to enforce government-made laws, not to help people. It is not the responsibility of Labour councils to be informing on vulnerable migrants when they come to us seeking shelter and support.”

The mayor of Lewisham, Damien Egan, said that the south-east London council had withdrawn its covertly placed official to give vulnerable migrants peace of mind that they have the support of Lewisham. Meanwhile, London-based Southwark council said it had removed its embedded official in 2018.

Workpermit.com recently reported that the Home Office had been hiring out UK Visas and Immigration officers to public services and private companies, charging hundreds of pounds per day, to gain ‘real-time’ access to information on people’s immigration status.

In most cases, UK public bodies are required to perform immigration status checks on foreign nationals who use public services. The checks form part of the UK’s hostile environment policy towards undocumented migrants, introduced by Theresa May in 2012 when serving as Home Secretary.

Egan, who was elected as mayor of Lewisham in May 2018 after vowing to make the London borough a sanctuary for refugees, migrants and asylum seekers, said: “It is now time for Theresa May to scrap her government’s ‘hostile environment’ policy which has done so much to scapegoat and harm migrants, and to give councils the funding they need to support their communities.”

Project 17, a migrants’ rights charity, called for all councils to remove immigration officers. A spokesperson for the charity said: “A Freedom of Information Act response obtained from the Home Office confirms that the job description of the embedded immigration officer does not permit them to give immigration advice.”

“However, we are aware of cases where immigration advice has been given, which is often poor quality and could be detrimental to a family’s immigration case,” the spokesperson said.

According to a Lewisham council spokesperson, embedded immigration officials are generally put in place to ease spiralling council costs, amid council budget cutbacks over the last decade, which have worsened as a result of the UK’s ‘chaotic immigration system.’

The spokesperson said: “Lewisham council has been left to face the crippling cost of supporting residents with irregular UK immigration status, amid budget cuts running into tens of millions pounds. It’s the same for most local government authorities, which are at breaking point.”

The Labour source said that councils are taking a stand in supporting vulnerable migrants, who they believe have a right to access emergency funds, without fear of being referred to the Home Office.

A spokesperson for the Home Office said: “It’s not an immigration official’s role to advise individuals. Local authorities can request for immigration officials to be based in their premises to help ensure those that need support receive it. This extends to helping single mothers, families with young children and individuals who would otherwise be destitute.”

“Immigration officials provide details of individuals’ correct immigration status on a case by case basis and only at the request of local authorities. Local authorities use this information together with additional evidence and advice, including that from social workers, to make their decision on whether to grant access to support,” the spokesperson added.

For more information about UK visas and to discuss your immigration options, call Workpermit.com on +44 (0)344-991-9222 or email london@workpermit.com 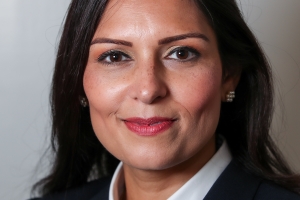