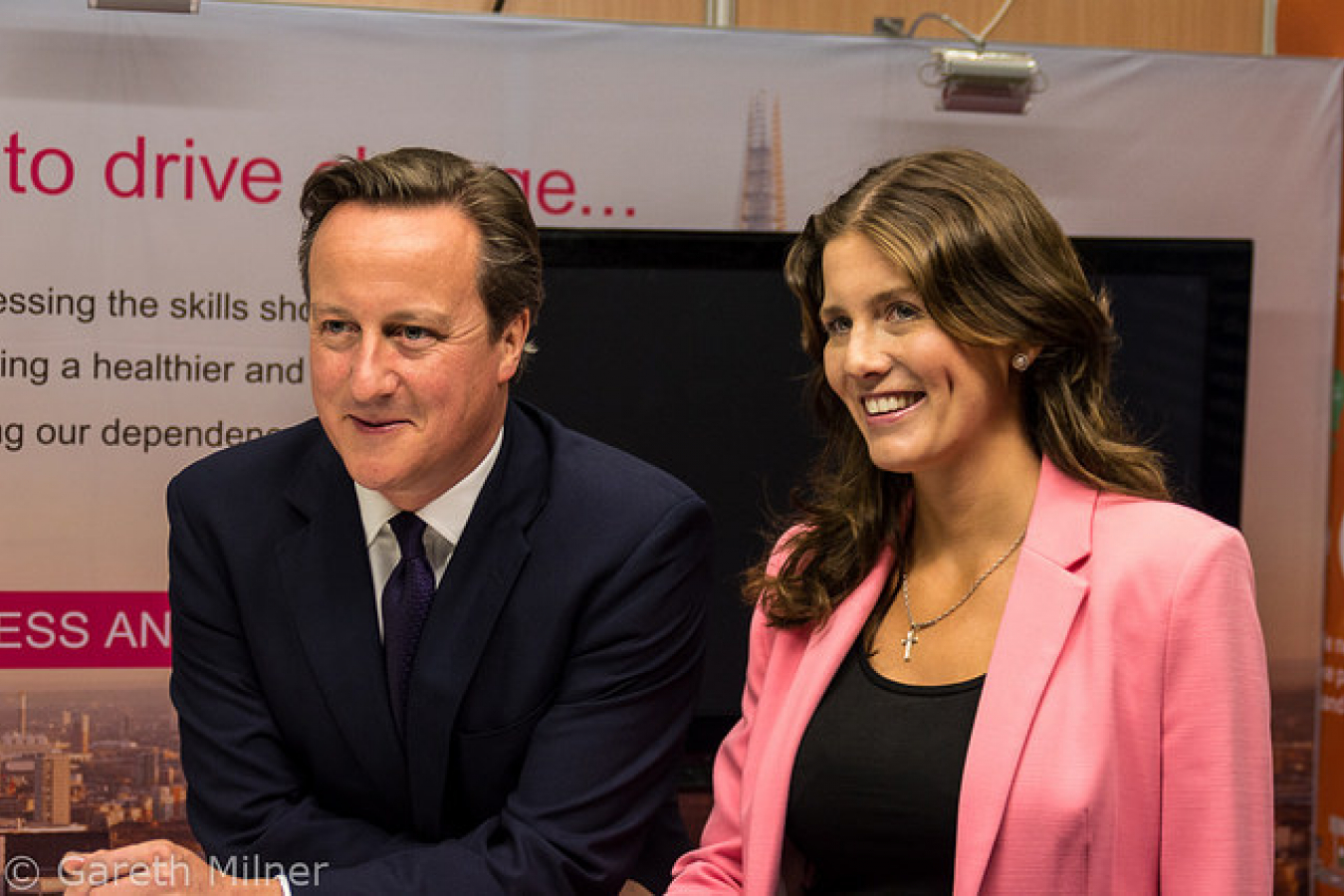 British Prime Minister David Cameron has announced new plans to 'significantly reduce' immigration to the UK from outside of the European Union. Plans include raising the salary threshold for the Tier 2 (General) visa.

Speaking during Prime Minister's questions on June 10th, the prime minister announced that home secretary Theresa May will ask the Migration Advisory Committee – a semi-independent body set up to advise on immigration policy – to consider several new proposals in order to reduce net migration to under 100,000 annually; mentioned in the last two Conservative election manifestos, and repeated recently by the Prime Minister's team.

The proposals announced focus on the Tier 2 general visa, which enables UK employers holding a Tier 2 sponsorship licence to employ skilled migrants from outside of the European Economic Area.

Current rules say that applicants for Tier 2 visas must normally have been offered a UK job which pays a minimum of £20,800 per year. It is proposed that this figure is increased. By how much we currently do not know. In any event this is only the minimum salary for the Tier 2 visa scheme. It is already the case that for most occupations on the Tier 2 occupation list the minimum salary requirement is much higher than this.

To come under the Tier 2 visa scheme you need to gain 70 points or more under the points test; You gain points for having a Certificate of Sponsorship from a UK employer, having sufficient savings, and for meeting the Tier 2 English language requirements.

Katja Hall, director general of the Confederation of British Industry responded to the announcement, saying: "Limiting highly skilled workers from coming to the UK is not the answer.

"They bring their skills and ideas to this country, pay their taxes here and boost growth. We need to keep up-skilling our population, but at the same time as attracting the best and brightest global talent."

It will always be the case that the UK needs skilled migrants on visas such as the tier 2 visa. Further restricting tier 2 visas will cause enormous damage to the UK economy and will adversely affect patient care in hospitals. An increase in the minimum salary requirements for Tier 2 will mean fewer nurses from outside the EEA will qualify for Tier 2 visas which will leave hospitals understaffed. 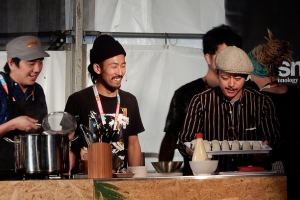 Comments (0)
The owner of a small chain of curry houses across Kent - a county in South East England - says that being unable to recruit chefs from Southern Asia due to tough uk immigration rules is causing major...