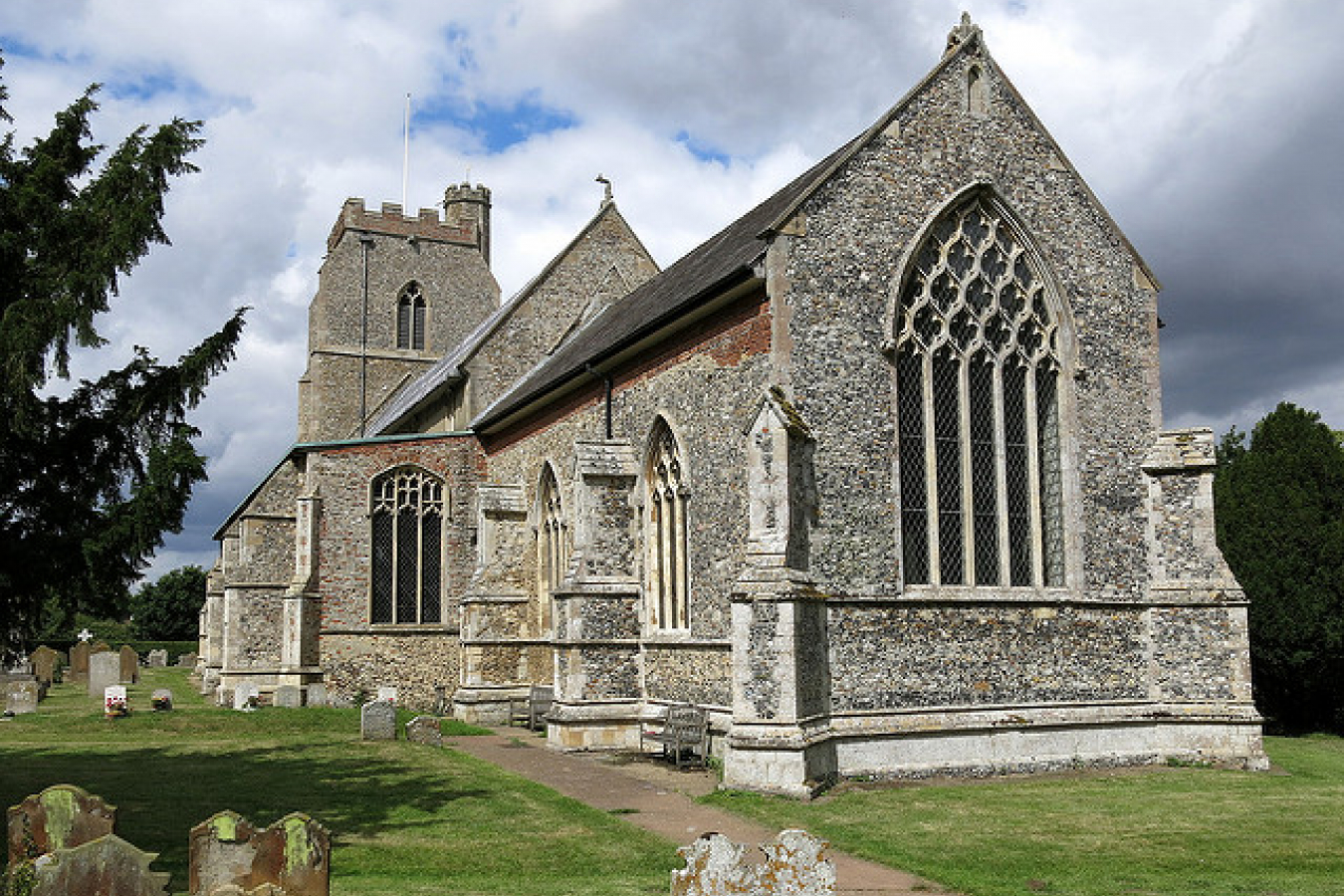 According to a report by non-profit organization The Work Foundation, high levels of immigration over the last ten years have benefitted Britain's economy, and no hard evidence has been found that migrants negatively affect the labor market. The report also welcomes the UK's new points based immigration system -- with some reservations.

In the Foundation's study, 'Migration Myths: Employment Wages and Labour Market Performance', author David Coats finds that both inflation and interest rates have been lowered as a result of increased migration. In addition, because of higher levels of immigration, labor shortages have been curtailed and the economy has been growing steadily.

The study also found that there is no strong evidence that migrants have caused greater native-born unemployment or caused wages to fall. In fact, citing earlier research by the Organization for Economic Co-operation and Development, the study stated that if the skill mix of migrants is different than the native population, then migrants will be complimenting rather than competing with native-born workers, causing prosperity to rise.

A simple example may illuminate this argument," Coats states in the report. "Foreign doctors working in the NHS are obviously filling a gap created by a shortage of supply of British doctors, are clearly not willing to work for lower wages and are playing an important role in matching labour demand to labour supply. The NHS (and many other public services) would cease to function if labour supply pressures were not relieved by the availability of skilled professionals from abroad."

Many NHS doctors were brought in under the Highly Skilled Migrant Programme (HSMP), a successful scheme which allows non-EU migrants to live and work in Britain without a previous job offer by assessing their age, qualifications, and past earnings under a points based system.

The HSMP is being replaced by the first tier of a five-tier points based system which will encompass all employment, training, and student based immigration into the UK. People who used to qualify for the HSMP will now come under Tier 1 for General Highly Skilled Migrants under rules which have changed very little.

The study praised the UK's new points based system, stating that it "offers a more sophisticated attempt to match labour demand to labour supply and...should lead to a more informed assessment of employers' needs."

However, the Coats stated that there was a case for more flexibility in the system, using chefs in ethnic restaurants as an example. Currently, many cooks in ethnic restaurants such as curry chefs would fall under Tier 3 of the new points based system, which encompasses unskilled workers. The UK has suspended Tier 3 with the expectation that unskilled labor could be taken care of from workers within the EU.

The author also felt that the UK government could have done a better job in managing information about British immigration statistics.

"The official statistics are so haphazard that the government finds it difficult to defend otherwise good policies," Coats said.

• Migration restrictions too hot to swallow for UK curry restaurants 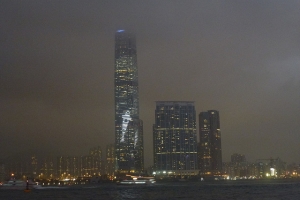