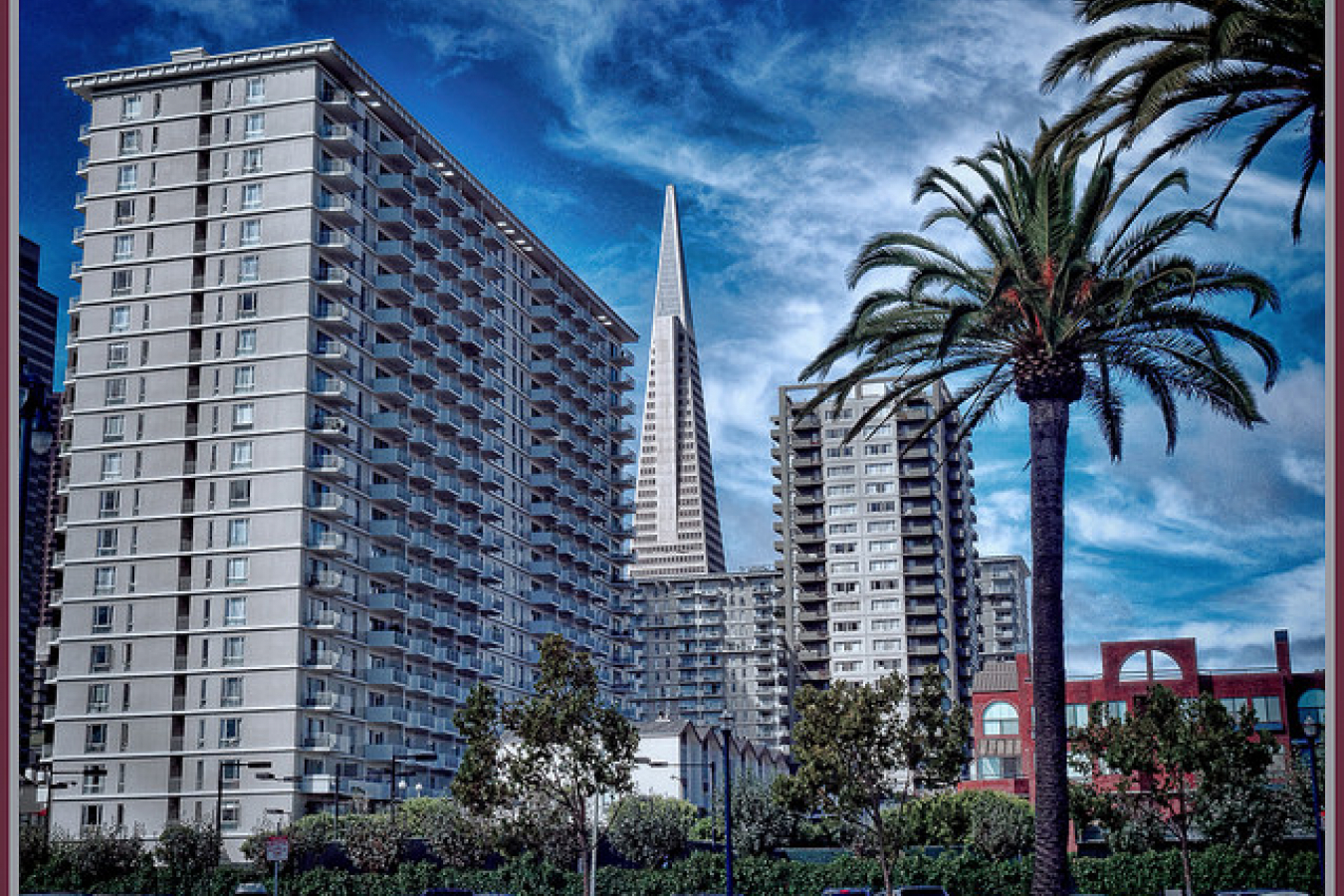 The United States Citizenship and Immigration Services (USCIS) has revealed that it received 172,000 applications for H-1B visas in the first five working days of April this year, 40% more than over the same period last year. It has since held ballots to allocate the H-1B visa quota. It will now notify all the chosen applicants whose applications can be considered further for an H-1B visa.

Only 85,000 H-1B visas can be issued annually; 65,000 to those with bachelor's degrees or with experience, or a combination of experience and qualifications, which is considered to be 'degree equivalence' and 20,000 to those with higher degrees such as masters degrees and doctorates.

It is specified in US immigration law that USCIS should accept H-1B applications from 1st of April each year for at least five days. Where the quotas have been reached during that five day period, USCIS then holds a ballot, or ballots if both quotas have been exceeded, to distribute the available visas.

This year, the quotas were greatly exceeded and two ballots have been held. Applications of unlucky applicants have been discarded. Demand was up on last year, 2013, by 40%. Last year, USCIS received 124,000 applications over the same period.

Sanwar Ali of workpermit.com said 'As the US economy recovers, we can expect demand for H-1B visas to increase yet further.

Analysis of last year's applications carried out by Professor Ron Hira of the Rochester Institute of Technology in New York shows that five outsourcing firms received about one third of all H-1Bs issued and ten outsourcing companies received over half of all H-1Bs.

The top five firms, Cognizant, Tata Consultancy Services, Wipro, Infosys and Accenture received about 35,000 of the 85,000 visas available leading to claims that the system is no longer working as it should.

The International Business Times reports Neeraj Gupta of the US tech firm Systems in Motion as saying 'What the visa was intended to do was to allow us to get great engineers from India, the Philippines, the Ukraine, or wherever, for our innovation economy.

Instead these large outsourcing firms are bringing in lower paid testers and programmers are taking up so many of the visas'.

A spokesman for Cognizant said 'We create and support thousands of American jobs, including 7,000 U.S. workers hired locally over the past two years and a commitment to hire at least 10,000 more locally over the next three years'.