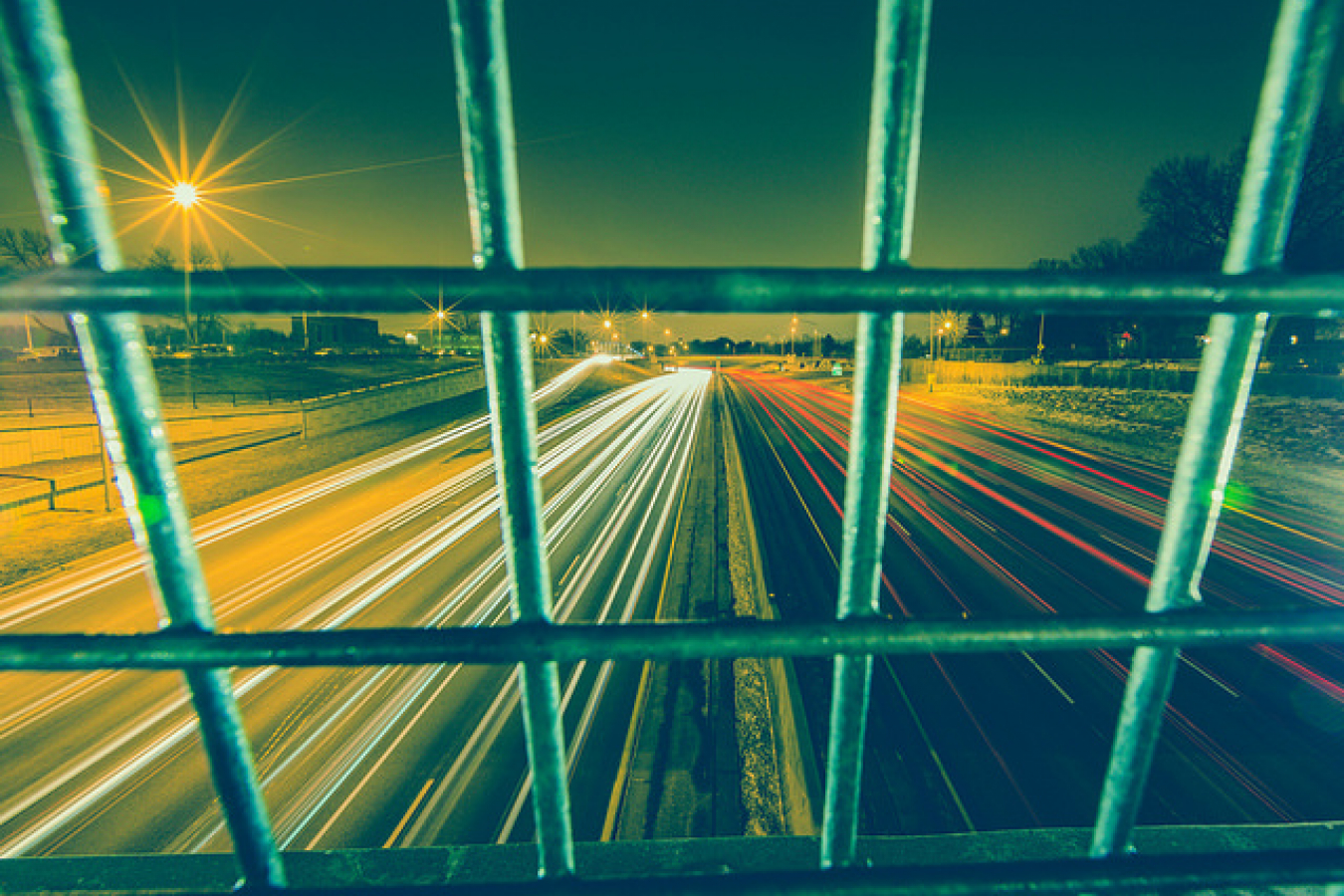 For thousands of immigrant women professionals who arrive in the United States as spouses on their husbands' visas, being forced to stay at home and not work is difficult and depressing. The Washington Post Service reports.

Some rooms are empty, most walls are bare, but the mantle in Hanuma Samavedam's new Loudoun County, Va., home seems conspicuously crowded. There, amid family photos and knickknacks from her native India, sit the academic medals and trophies she racked up in a previous life.

She turns to them often to remember what it was to feel proud, purposeful, independent.

She arrived in the United States in 2001, riding the coattails of her husband's H-1B visa, a guest-worker program for highly skilled professionals like him -- not that Samavedam wasn't. In India, she earned a master's in business administration and worked as a finance manager at an accounting firm. But once she married, U.S. immigration policy put her in a different category: dependent.

For thousands of women like her, the word defines more than visa status. It defines them.

''When I came here, everyone said with my qualifications, I would get a job,'' Samavedam said. "I had a very good impression of America, that there are equal rights for women. It's not that I feel lonely. I feel unnecessary.''

While spouses of diplomats and business executives can legally work in the United States, those married to computer programmers and software engineers -- the job descriptions most often associated with the H-1B visas -- cannot. According to the State Department, nearly half a million such visas have been issued in the past four years, while about 300,000 visas have been issued for their dependents.

''Having a trailing spouse in today's day and age is not dealt with,'' said immigration lawyer Elizabeth Espin Stern, of Baker & McKenzie. "We've neglected these individuals and their families. It is an arrogant stance and an insensitive one.''

Since the mid-1990s, as the tech industry successfully lobbied Congress to increase the number of professional visas, hundreds of thousands of guest workers have entered the United States, mostly young men from India and China. In what has become an almost formulaic journey in the United States, the workers tend to arrive single and return to their homelands to marry, bringing their wives back to the United States on the H-4 visa issued to dependents.

In Samavedam's case -- in which her horoscope and that of Raghu Donepudi were matched, their family backgrounds compared and their personalities deemed compatible after a 15-minute conversation -- immigration status never entered discussions.

''That topic never came up. He said he had an active life, that he played golf, cricket,'' said Samavedam, whose hair parting is streaked with red vermillion powder to show she is married. ``When I told him about my life in India, he said here it would also be the same.''

Instead, she discovered a world initially confined to their Stamford, Conn., apartment. As Donepudi left at 7 a.m., Samavedam tried to stay asleep so she wouldn't have to face a day ''sitting idle,'' as she describes it. She rattled off how she kept busy: CNN, an afternoon nap, elaborate homemade meals, several immigration websites.

Nearly five years later, she lives in a spacious house in a South Riding, Va., development, but the routines remain the same. The recent birth of a son, Madhav, helped break the monotony, but Samavedam said her desire to work remains strong. She says she dreams of having her own money and of juggling day-care drop-offs with morning meetings.

''Her career has already vegetated for four years,'' said Donepudi, whose application for a green card is among a backlog of 300,000 cases in the Labor Department. "We're living 50 percent of our full potential.''

Some dependent spouses have been able to find employers to sponsor H-1B visas for them. Those work visas allow holders to stay in the country for up to six years, at which point they must return home or have their employers file green card applications. Once receiving green cards, workers and their families can live and work in the United States freely, but getting a green card can take years.

Advocates of more restrictive immigration laws say extending work authorization to dependents would take jobs away from Americans. Christopher Bentley, a spokesman for U.S. Citizenship and Immigration Services, part of the Department of Homeland Security, said he empathized with the immigrant spouses but that they entered the United States knowing their status would be temporary and dependent.

Immigration lawyer Shivali Shah, who surveyed 70 H-4 visa holders, found that all but one of them would work if they could. And dozens of interviews with respondents revealed high rates of depression, isolation and loneliness. ''The H-4 visa is taking some of the brightest women in India and turning them into housewives here,'' Shah said. "Their lives as professionals would have thrived in India but here, they are just somebody's wife. Not being allowed to work is skewing the power balance of the marriage.''

Some women are so unhappy that they'd rather leave the United States -- and their husbands. After Brazilian native Marselha Goncalves married a Frenchman on an H-1B visa, she felt her world shrink down to the walls of their Arlington, Va., apartment. Night after night, Bruno Margerin found his bride on the couch crying. They bickered over stupid things like how much salt she had put in dinner.

To save the marriage, Margerin told his wife -- who had a master's degree in international peace and conflict resolution from American University -- to get as far away from him as she needed to find work.

Goncalves accepted a job this year in Haiti with a division of the United Nations.

''I'd rather be in a place where the two of us can work,'' she said during a recent visit to Arlington. "The hardest thing for me is to be apart. But here, I don't feel fulfilled. The Food Network cannot be the highlight of my day. We live in a capitalist world so for you to be recognized, you have to get a paycheck.''