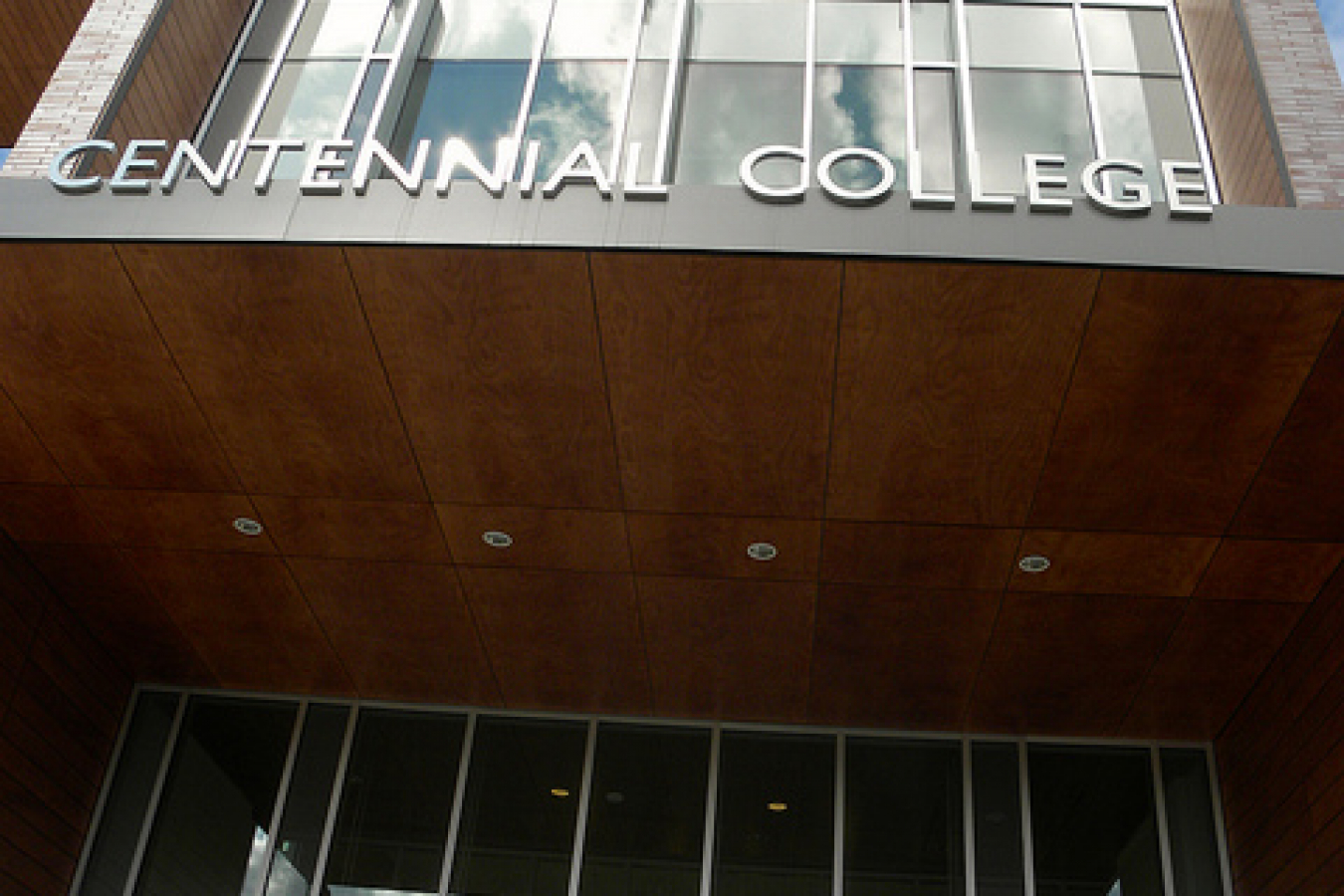 Diplomats serving in Canada have warned that international visitors are avoiding Canada because the application for Canadian temporary resident visas is so complicated.

While visitors from the US, the UK and many EU countries do not need Canadian visas, citizens of most other countries do. There are fears that the over-complex visa forms are damaging Canadian trade by encouraging potential business investors and entrepreneurs to go elsewhere.

Robert Tripes of the Czech Republic said 'Canada is a beautiful country with excellent and friendly people and I can recommend it to every Czech tourist but the truth is the application process is really complicated. A lot of people prefer to choose another destination'.

Applicants must fill in forms with four sections and numerous questions. They are required to give information about their marriages, previous marriages and about their partners and children, even if the children and partner are not intending to travel to Canada.

They are also asked to report on their affiliations to any political party that has ever advocated violence as the means to a political end. The Globe and Mail points out that many western democratic governments have advocated invasion of other countries for political purposes so applicants would have to record their membership of mainstream political parties.

Applicants are also asked to say if they have ever witnessed the ill-treatment of prisoners or civilians. Applicants from some countries must record any occasion on which they were employed by their own governments. They are also asked where their parents died. The new Mexican ambassador to Canada, Francisco Suarez Davila, told the Globe and Mail 'They're dead. Twenty Years Ago. Why do I have to give information?

'A lot of useless information that goes against common sense'

Mr Davila says that the application forms request 'a lot of useless information that goes against commons sense' and advised Canada to 'get rid of the useless information'. He says that Canada should also take steps to make its visa application more similar to the US process so that visitors could easily apply to visit both countries at once. He suggests that Canada should radically cut the number of questions.

Another Latin American diplomat told the paper that the forms are so complex that applicants often make errors and the forms are then returned with requests for further information. Canadian newspaper The Globe and Mail says that many applicants are unsuccessful including many important South American industrial and banking figures. The paper expresses concern that this has the potential to damage Canada's economy.