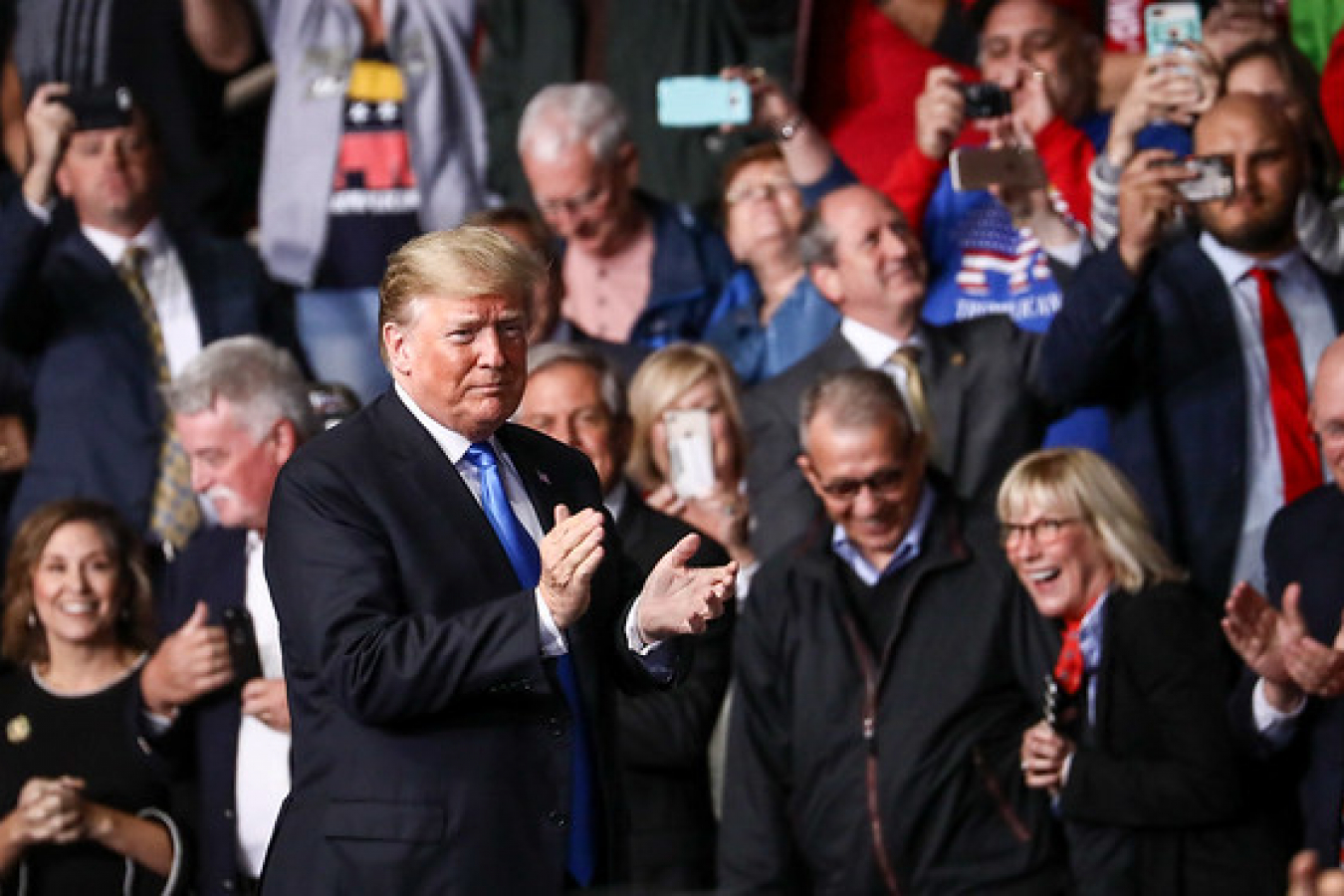 The first ever E2 Treaty Investor visa and E1 Treaty Trader visa schemes were with the UK in 1815.  The UK and US treaty for the E2 visa scheme requires British citizens to be resident in the UK.  There is some flexibility in this respect.  However, this is not a requirement for nationals of other Countries.  An added difficulty for British citizens.

Another issue is showing investment.  There is quite a bit of discretion.  It is uncertain how much needs to be invested.  Generally, it is thought that you need to show an investment of $100,000.   However, it could be much less than that.  It is up to the visa officers.  Unfortunately, most investors do not meet the requirements for the E1 visa scheme.

The E2 visa and E1 visa schemes are put into effect after relevant trade agreements are put into place with various Countries around the World.  These agreements are there to encourage trade, investment and the movement of workers.   It should not be the intention to use these visa categories as an overall policy to make it more difficult for investors and workers to enter the US.  The opposite should be the case.

Trump frequently makes things more difficult without changing the law.  It is very difficult passing new substantive immigration legislation in Congress. He is taking steps to make sure that USCIS and US Embassies scrutinise applications in more detail and refuse more applications. US E2 visa denials is impacting British and other foreign entrepreneurs. British business leaders have recently found themselves caught up in the US president’s ‘buy American, hire American’ policy as E2 visa refusal rates rise sharply.

US E2 visas are issued to investors, managers and key personnel setting up new enterprises in the US. However, under the Trump administration, E2 visa refusal rates have increased. In 2014, the denial rate was 16.4 percent. By the end of 2017, less than 12 months after Trump becoming president, rejection rates reached 23.6 percent.

For managers alone that same three-year period saw E2 visa refusals rise by nearly 50 percent, increasing from 4.4 percent to 8.6 percent. Rejection rates for applications made by key personnel tripled from 2 percent to 6.1 percent.

While E2 visa rejection rates have hit many countries hard, denials for UK applicants reached 10.8 percent in 2017, representing a five-fold increase from 2014.

Figures for 2018 are still being compiled, but the early signs show that rejection rates are even higher for last year.

Meanwhile, established companies have been bemoaning tighter restrictions on L1 visas, which enable them to transfer staff to the US.

Despite no actual changes to US immigration laws, the Trump administration has repeatedly found ways to make it more difficult for foreign nationals to apply for US visas, even if it considers many countries allies, such as the UK.

Official statistics show that business leaders trying to set up new companies in the US face the biggest visa struggles.

While investors in new businesses don’t necessarily face problems, it’s when any attempt is made to send staff to the US that problems occur.

More and more, British business owners are being asked why American workers cannot do the jobs. However, it’s often the British nature of a business that makes it unique, which is why those setting up companies in the US want to be able to send UK staff, according to a report in The Telegraph.

Brits refused a US E2 visa or L1 visa then run into problems with ESTA travel. “It’s often the case that a visa refusal can mean that an applicant could have trouble taking their family to Disneyland,” said one commentator.

Nicholas Barton, of headhunters the Barton Partnership, encountered the changes as he established an office in New York in 2017.

He said: “No doubt, the US visa and immigration rhetoric has changed since Trump became president. I have been told unofficially from a number of sources that the approach towards recruitment businesses trying to set up in the US has been tightened up and my peers across the industry say that it is more challenging than before.”

“We are looking to set up a business, which will place US people into US jobs.  The headhunting industry is not as mature in the US as it is in the UK, and therefore we need to move UK nationals over with experience so that we can train local people there,” Mr Barton added.

Tighter US visa restrictions a trend

The chief executive of British American Business, Duncan Edwards, echoed Mr Barton’s comments saying that stricter US visa rules have become a trend across all categories.

Mr Edwards, who oversees a trade body representing 500 companies, said: “We’re definitely seeing more requests for further information to support visa applications, yet the US remains the top destination for companies looking to expand. The US market is hugely attractive because of its enormity and the ease of doing business.

“I think they believe by restricting the supply of skilled labour and encouraging companies to employ Americans, they can push up median wages,” Mr Edwards added.

A spokesperson for the US State Department said: “The statute and policy regarding an applicant’s eligibility for a visa as a Treaty trader (E1) or Treaty investor (E2) has not changed. 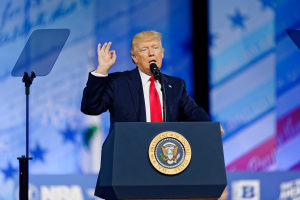 Comments (0)
By Sanwar Ali In reality US visa law has not changed that much under President Donald Trump. The US work visa options we suggest below would most likely have been similar under Obama. It is very...