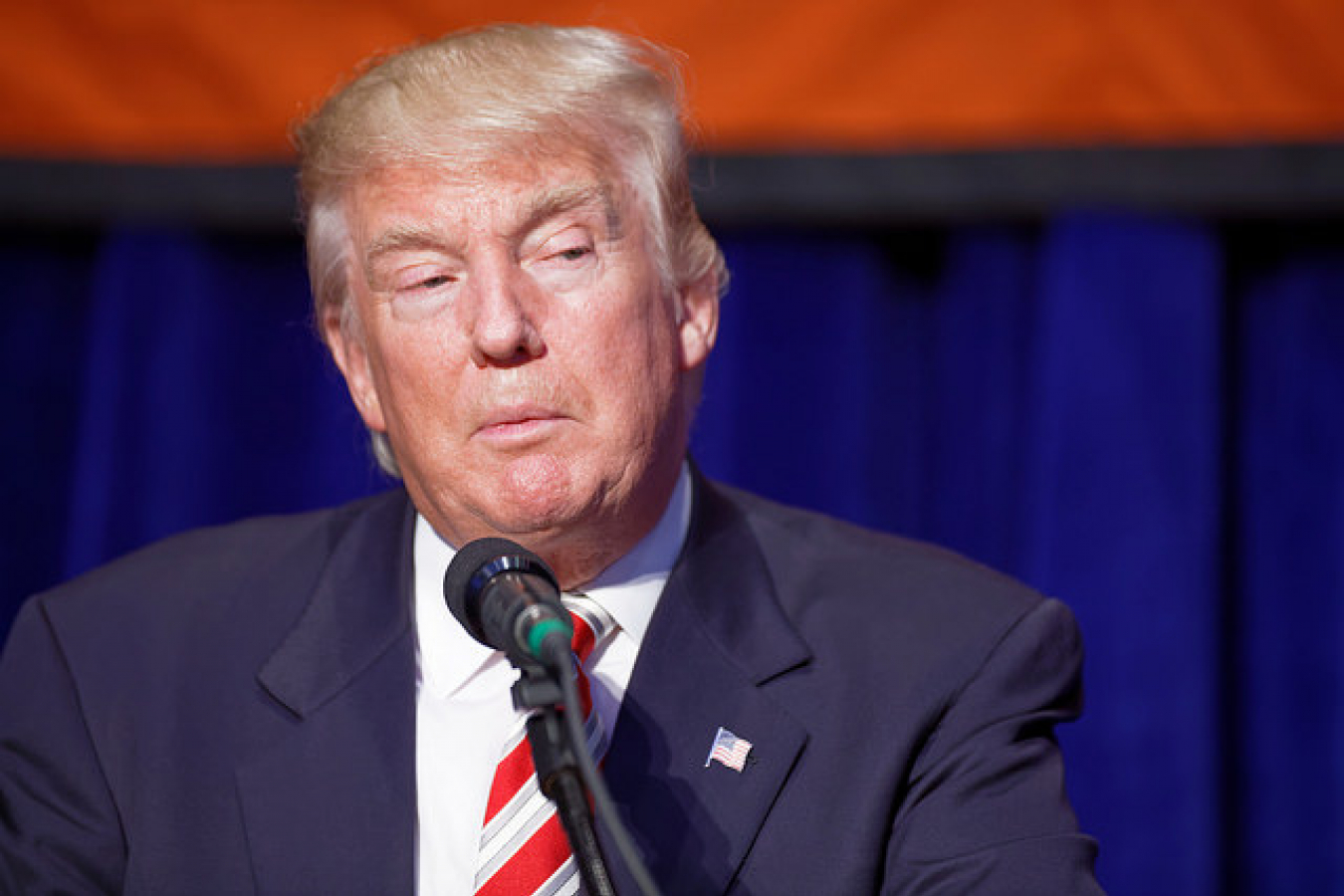 Four members of the Homeland Security Advisory Council quit in July in protest over President Donald Trump’s, ‘zero tolerance’ US immigration policies. The Trump administration’s tough stance on illegal immigration had resulted in more than 2,000 children being separated from their parents at the US-Mexico border in recent months.

Donald Trump has caused a great deal of controversy with his tough US visa policies.  It has been said that a number of the policies have caused a great deal of unfairness and injustice. The “muslim ban” separated families and the same thing happened again with the Trump policy on detained immigrants.  Children were kept apart from their families.  Fortunately, the child separation policy has now changed.  Donald Trump’s mother Mary Trump was a Scottish immigrant.

In a damning letter to Homeland Security Secretary, Kirstjen Nielsen, the four members announced their resignation citing that they ‘could not support the morally repugnant practice of separating children from their parents.’

Scenes broadcast worldwide in recent months have sparked widespread condemnation of US immigration policies among the global community. Distressing images of children being routinely removed from their parents at the US-Mexico border, and locked in cramped cages, have been blasted by humanitarian groups and world leaders.

In the letter to Nielsen, the four committee members – two of which were former Obama-era officials – say that they had not been consulted about the policy to separate children from their parents, prior to it being enforced.

The letter, published by The Independent, read: “Were we consulted, we would have observed that routinely taking children from migrant parents was morally repugnant, counter-productive and ill-judged. We cannot tolerate association with the immigration policies of this administration, nor the illusion that we are consulted on these matters.”

Those who signed the letter included Richard Danzig, the Secretary of the Navy under President Bill Clinton, and Elizabeth Holtzman, a former Democratic congresswoman.

No immediate response from the DHS

Despite the resignation of four key members of the Council, the DHS initially offered no official statement. However, DHS spokesman Tyler Houlton, told the Washington Post that the situation was “disappointing, yet not surprising, that officials from the previous administration have resigned.”

Mr Houlton expressed that it was unfortunate that the exiting committee members had resigned prior to discussing their concerns with Ms Nielsen, before pointing out that separating families had ceased weeks earlier.

Amid intense public pressure, President Trump ordered an end to family separations as shelters for minors began to exceed capacity, and videos circulated worldwide of highly distressing scenes showing children crying after being split from their parents.

Now, the Trump administration is struggling to comply with a court ruling, ordering officials to reunite families before an end of July deadline.

Penning their own separate letters to Ms Nielsen, in addition to signing the joint resignation letter, two of the Council members further criticised the Trump administration. Mr Martin, the former DHS counsel, used his letter as an opportunity to blast President Trump’s “gratuitously severe” US immigration policies.

Not only did he heavily condemn the separation of immigrant families, he slammed the travel ban imposed on Muslim-majority countries earlier this year, the scrapping of the DACA programme for young immigrants and Mr Trump’s pledge to ‘build a wall’ on the US-Mexico border.

Martin wrote: “The Trump administration’s actions have fuelled division, alienated state and local governments, and moved us much further from a sustainable, effective, and strategically sensible US immigration enforcement program.”

Meanwhile, Ms Holtzman recalled her time in Congress and recounted her co-authorship of the 1980 Refugee Act. The act – implemented to avoid a repeat of Holocaust like scenes – became the basis of America’s official procedure for the admission of refugees.

Since its inception, the US has resettled millions of refugees from nations such as Iraq, the former Soviet Union and Vietnam. However, in her letter, Ms Holtzman wrote: “The DHS has been transformed into an agency that is declaring war on immigrants and refugees.”

Not the first to lose members because of Trump policies

The Homeland Security Advisory Council is not the first to lose members during Trump’s presidency. Several members of the president’s Manufacturing Council and Strategy & Policy Forum quit over Mr Trump’s defiant response to a white supremacist rally in Charlottesville last summer. The President has since axed the committees entirely.

Commentators claim that Trump has no time for dissenting views, and many believe he will be unfazed by the four Homeland Security Advisory Council members’ decision to quit. In fact, many think Trump will use it as an opportunity to install more supporters into his administration.