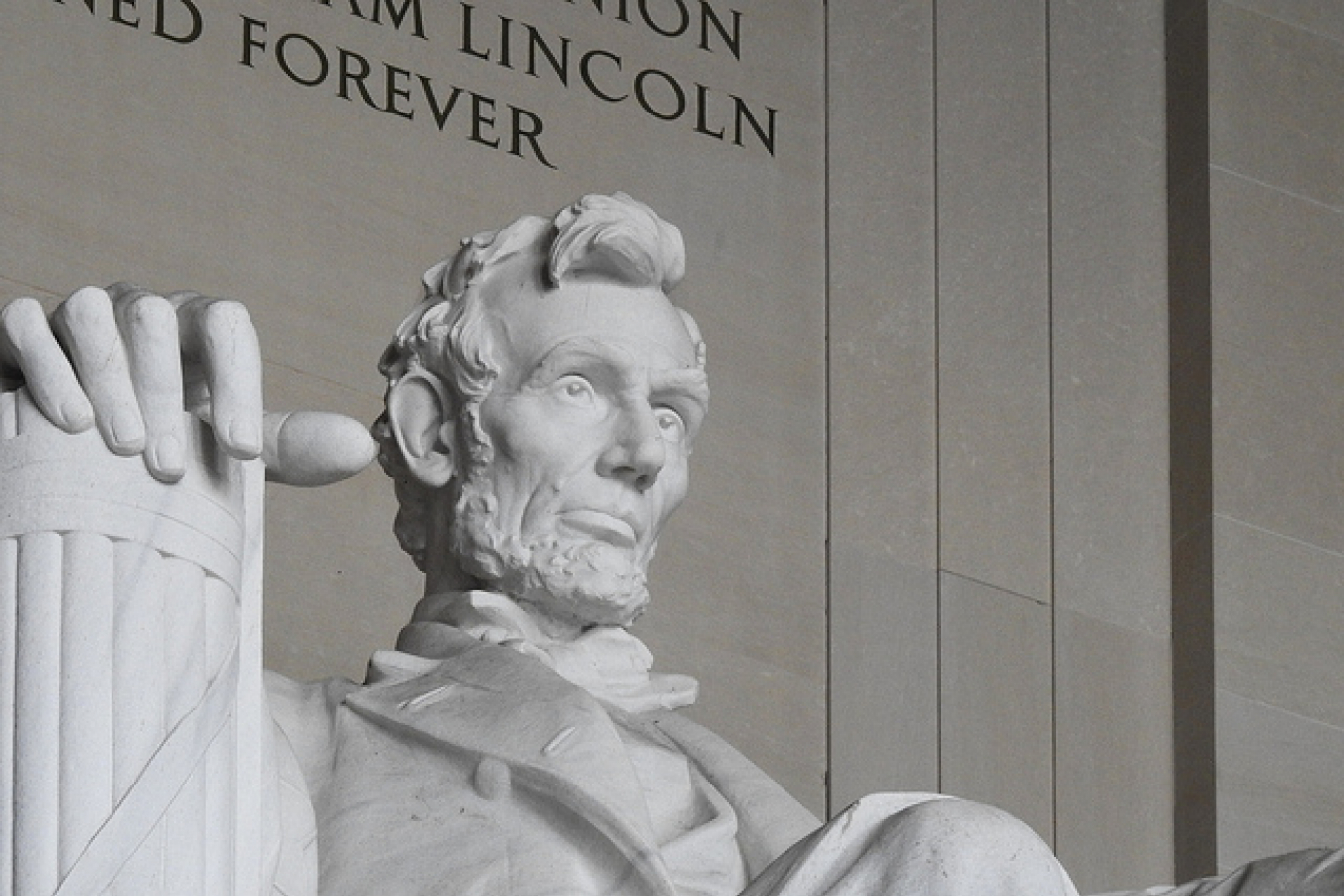 The ongoing E2 treaty investor visa saga between the US and Israel could be resolved by October 2017, according to the US Department of State. The debacle surrounding the availability of the coveted US E2 visa has dragged on for years, but a statement released by the State Department suggested that it could be available by October 2017.

Currently, Israelis have a fewer number of US Visa options than nationals of many other Countries.   There is the E1 Treaty Trader visa which is for businesses that engage in substantial trade between the US and Israel.  However, fewer businesses tend to be able to qualify for the E1 visa compared to the E2 visa.  There is the L1 visa which can be used to transfer employees that have worked for the same business outside the US for one year in the last three years.   For businessmen investing $500,000 or more there is the EB5 immigrant investor green card visa scheme.

Access to the E2 visa for Israeli nationals has seen a number of ‘false dawns’ in recent years. On June 11, 2012 former US president Barack Obama placed Israel on a list of nations eligible for non-immigrant E2 treaty investor visas. Three years later, in 2015, it was widely reported that the E2 visa would finally be made available to Israeli entrepreneurs and their employees.

However, efforts between the US and Israel to reach an agreement stalled. The deal to give Israelis access to the E2 visa was made on the basis that Israel would offer a reciprocal visa for US citizens.

Unfortunately, years of administrative wrangling within the Knesset – Israel’s parliament – meant that Israel only recently declared its readiness to hold up its side of the agreement. However, the inauguration of Donald Trump as the 45th US president complicated matters further.

Fresh doubt was cast over the availability of the E2 visa to Israeli nationals given Trump’s ruthless rhetoric aimed at migrants. Israel feared that the US president would shut down the E2 visa program altogether, after his hardline approach towards the H1B and L1 visas.

Sanwar Ali, Editor for workpermit.com News has the following comments:

Nationals of some of the biggest economies in the World such as India and China cannot come under the E2 and E1 visa schemes.  Some people may consider this to be unfair.  Business investors from these Countries can only apply for the EB5 immigrant investor scheme or possibly the L1 visa.

US investor based schemes can cause controversy at times.  The family of Jared Kushner the son-in-law of Donald Trump has come under criticism for using the family connection with President Trump to sell EB5 green card visas to wealthy Chinese.  This is adding to the controversy over the EB5 immigrant investor visa scheme. The Kushner family is Jewish and has strong connections to Israel. Jared Kushner has been criticised a number of times by the liberal/left wing Israeli newspaper Haaretz.

Fortunately, so far the E2 visa scheme has not suffered from this sort of bad publicity.  If the Kushner family becomes involved in E2 Treaty Investor visa schemes that could of course change.

However, a recent meeting between the American Immigration Lawyers Association and the Department of State drew a statement from the government agency, which said: “Public Law 112-130 authorized E2 visa classification for nationals of Israel if that government provides similar status to nationals of the United States.”

“Israel is currently making certain regulatory adjustments that we expect will provide a basis for the Department of State to make a determination that Israel meets the similarity of status requirement. We anticipate that E2 visas will be available for nationals of Israel by the fourth quarter of calendar year 2017.”

Despite a treaty being in place for a number of years for accessibility to the E2 visa, Israeli nationals have been scuppered because of regulatory delays. In the meantime, Israelis have had to come under other US visa categories such as the E1 treaty Trader Visa.

However, the E1 visa requires that the US business engages in substantial international trade with Israel, which disqualifies many entrepreneurs looking to use the E1 visa.  In practice most businesses will find it easier to come under the E2 Treaty Investor Visa.

About the E2 visa

The E2 visa is issued to businesspeople, individuals with specialist knowledge or essential skills and for those that work in management or supervisory level. The E2 treaty investor visa programme should make it easier for Israeli companies, especially start-ups, to acquire US work visas where previously they would have struggled to do so.

The E2 treaty investor visa scheme allows entry to the US with a relatively low investment requirement.   There is no quota and the E2 visa can continue to be extended as long as the business continues in the US.