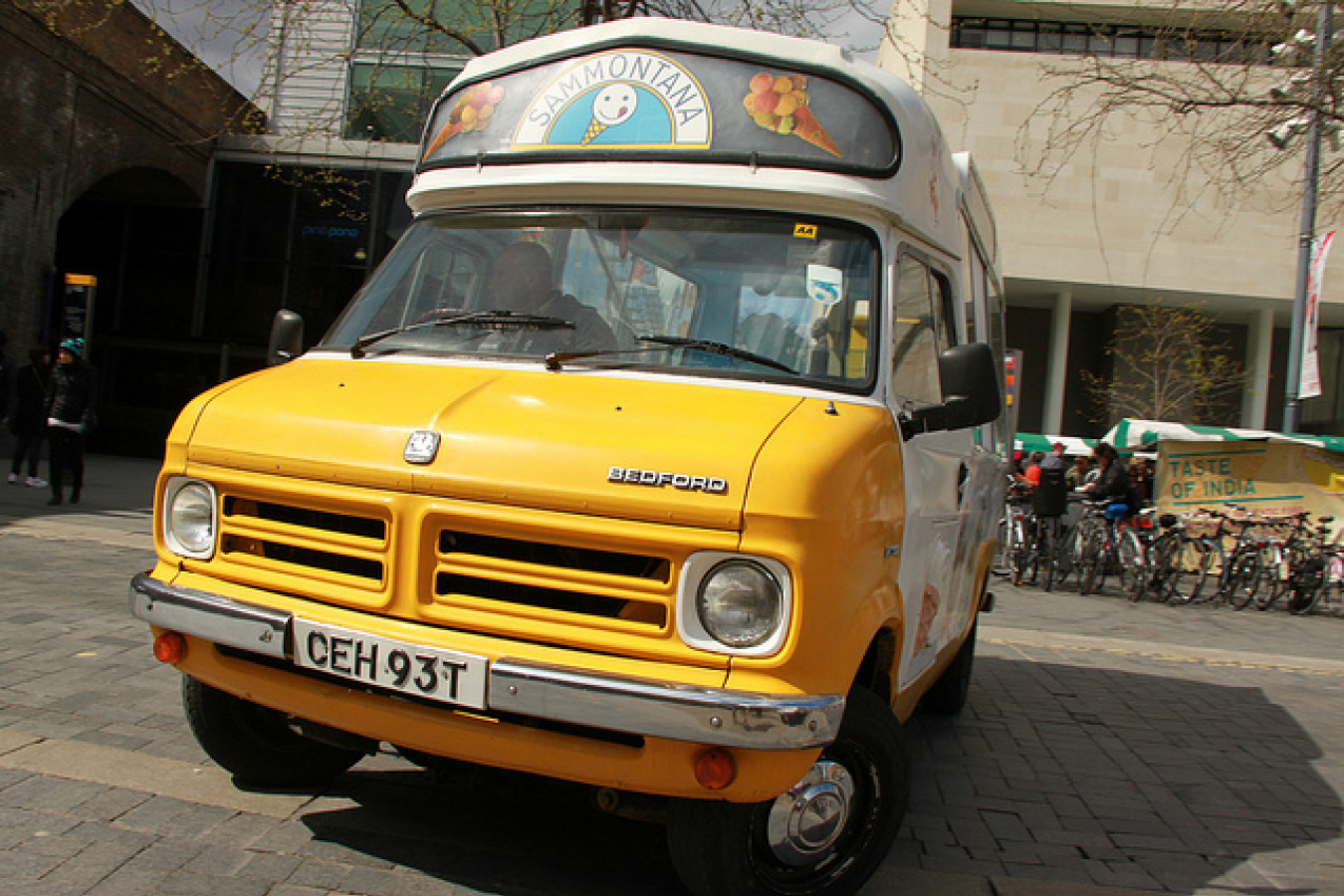 The two Foreign Secretaries discussed various aspects of bilateral relations, including economic ties, visas and consular issues. Mathai also told Fraser that India would like to see greater investments coming in from the UK. Currently, the UK is the fourth largest investor in India and India is the third largest investor in the UK with over 700 Indian companies operating in the UK.

The hope is that if UK visa requirements were eased for Indian businessmen and students, it would increase investment between the two countries. According to officials, the two sides acknowledged the importance of their economic relationship, noting that despite the global economic slowdown, India and UK trade was growing.

• Remembering the UK's history of immigration during the Queen's Jubilee

• UK immigration to exempt student interns from cooling off period