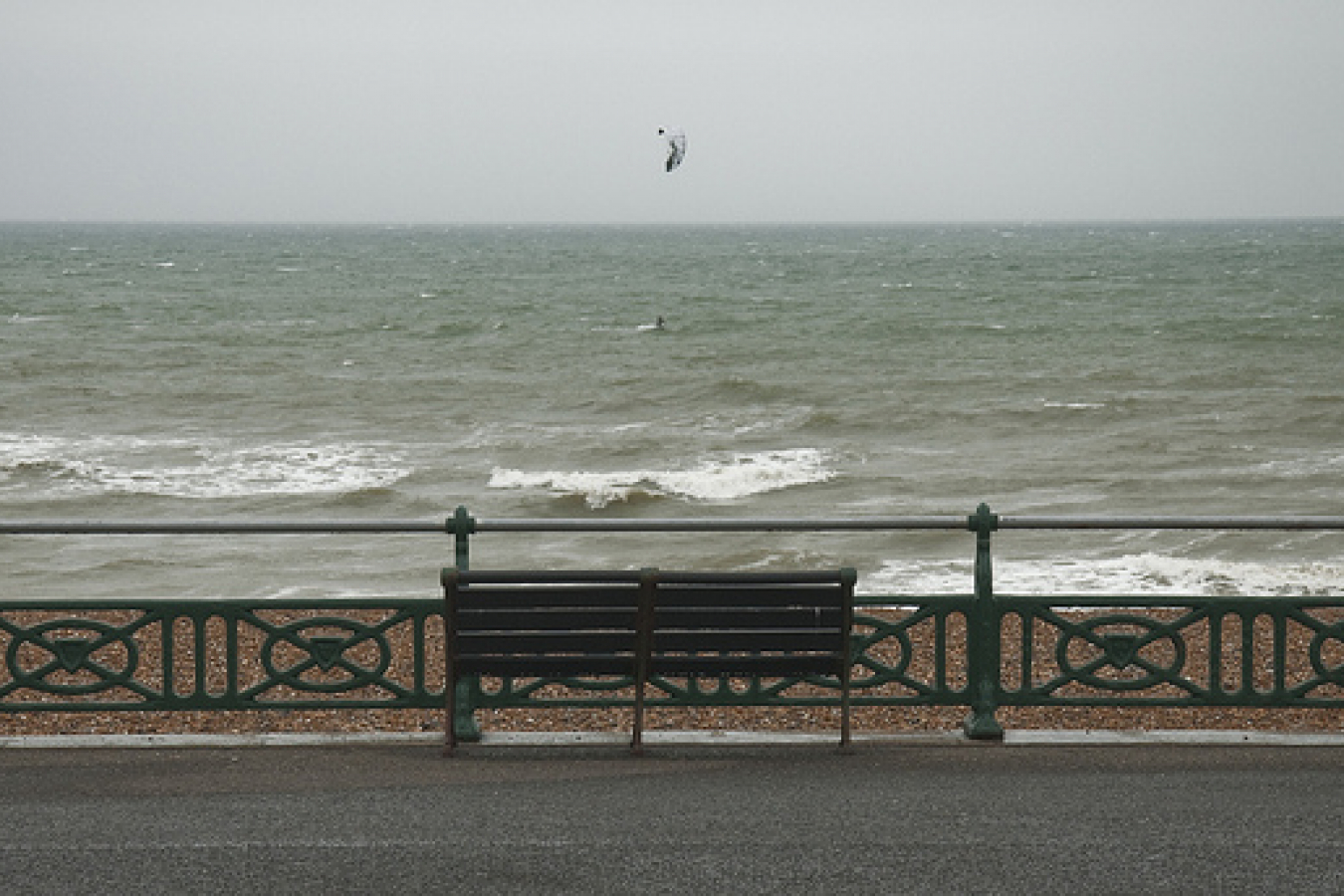 Nearly a year and a half after the expansion of the European Union, waves of East Europeans have washed into Britain. The New York Times reports.

They work as bus drivers, farmhands and dentists, as waitresses, builders and saleswomen; they are transforming parts of London into Slavic and Baltic enclaves where pickles and Polish beer are stacked in delicatessens and Polish can be heard on the streets almost as often as English.

Despite fears across Europe that low-cost workers would steal jobs, multicultural Britain has absorbed these workers with hardly a ripple. Unemployment is still low at 4.7 percent, and economic growth continues apace. Poles, Lithuanians, Latvians and other Easterners are arriving at an average rate of 16,000 a month, a result of Britain's decision to allow unlimited access to the citizens of the eight East European countries that joined the European Union last year.

Since May 2004, more than 230,000 East Europeans have registered to work in Britain, many more than the government expected. Still, the government says it has shortages of 600,000 workers in fields like nursing and construction.

"They are coming in and making a very good reputation as highly skilled, highly motivated workers," said Christopher Thompson, a diplomat at the British Embassy in Warsaw. "The U.K. is pleased with the way it's progressed over the first 16 months, and we're confident it will be a beneficial relationship for both sides in the future."

Tens of thousands of East Europeans have also moved to Ireland and Sweden, the only other West European countries that opened their labor markets to the new European Union members.

With nearly full employment, Ireland's booming economy still needs workers, and immigration is encouraged. More than 128,000 East Europeans from the new European Union member states registered to work in Ireland from May 2004 to August 2005.

Irish society seems to be adjusting to the newcomers, 45,000 of whom are from Poland. A newspaper in Limerick now runs a column in Polish; last summer, the national bus company began a daily service from Dublin to Warsaw.

The phenomenon is more subdued in Sweden, where about 16,000 workers from the new European Union countries registered with the authorities from May 2004 to early October this year. A substantial majority, about two-thirds, were Poles, followed by Lithuanians and Estonians.

Other West European countries threw up barriers that will be lowered only gradually over the next decade. A Pole seeking to work in France, for example, still needs to apply for a work permit. France issued 737 such permits to Poles in the 10 months after the European Union expansion; that is the number of Poles who arrive every two days in Britain, where they need no special permission, but just travel on their passport or identity card.

British Embassy officials in Warsaw have distributed brochures at Polish unemployment offices "so that if people wanted to go to the United Kingdom they had good information," Mr. Thompson said.

"Free movement of people" was the dream of the founders of the European Union, but in many parts of Europe today it is a battered notion. Fears that so-called Polish plumbers and other low-wage workers would steal jobs were a main reason behind France's rejection of the European Union constitution in May.

There is some ambivalence in Britain about the arrival of the East Europeans. Some of the loudest complaints have come from the older generation of Poles, who moved to Britain during World War II and now complain about the brusque manners of the newcomers.

Britons working in manual trades say the newcomers are pushing wages down.

Jim Flanagin, a 48-year-old bricklayer, said East Europeans worked for about a quarter less than the $210 a bricklayer earned daily.

"It hasn't helped the wage structure," Mr. Flanagin said as he restored a wall along the sidewalk on Lambeth Road in London. But he quickly added that East Europeans were good workers whose presence had not brought tensions.

"Animosity? No. They're just making a living," he said. "There's a shortage of skilled people anyway."

Polish waitresses, chambermaids and construction workers come for a taste of home at a row of shops on King Street in the west London neighborhood of Hammersmith. Shops sell smoked fish, pirogi, Polish beer and ready-made meals of sauerkraut and sausages.

Ryszard Wolski, who runs a company that imports Polish food, said demand had increased so sharply he was leaving his current warehouse for one five times as big. He distributes 26,400 cans and bottles of Polish beer a week.

The migration has been so sudden that many institutions are having trouble expanding fast enough. Roman Catholic worshipers at the 12 Polish-language parishes in the London area are standing in the aisles and vestibules of overflowing churches at Mass on weekends.

So-called Saturday schools that offer Polish-language classes reported turning away hundreds of potential students this autumn as workers tried to enroll their children.

"There are lots of children who haven't been admitted," said Alexandra Podhorodecka, chairwoman of the Polish Educational Society in Britain. "There isn't physical space in the schools." 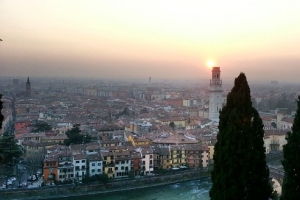