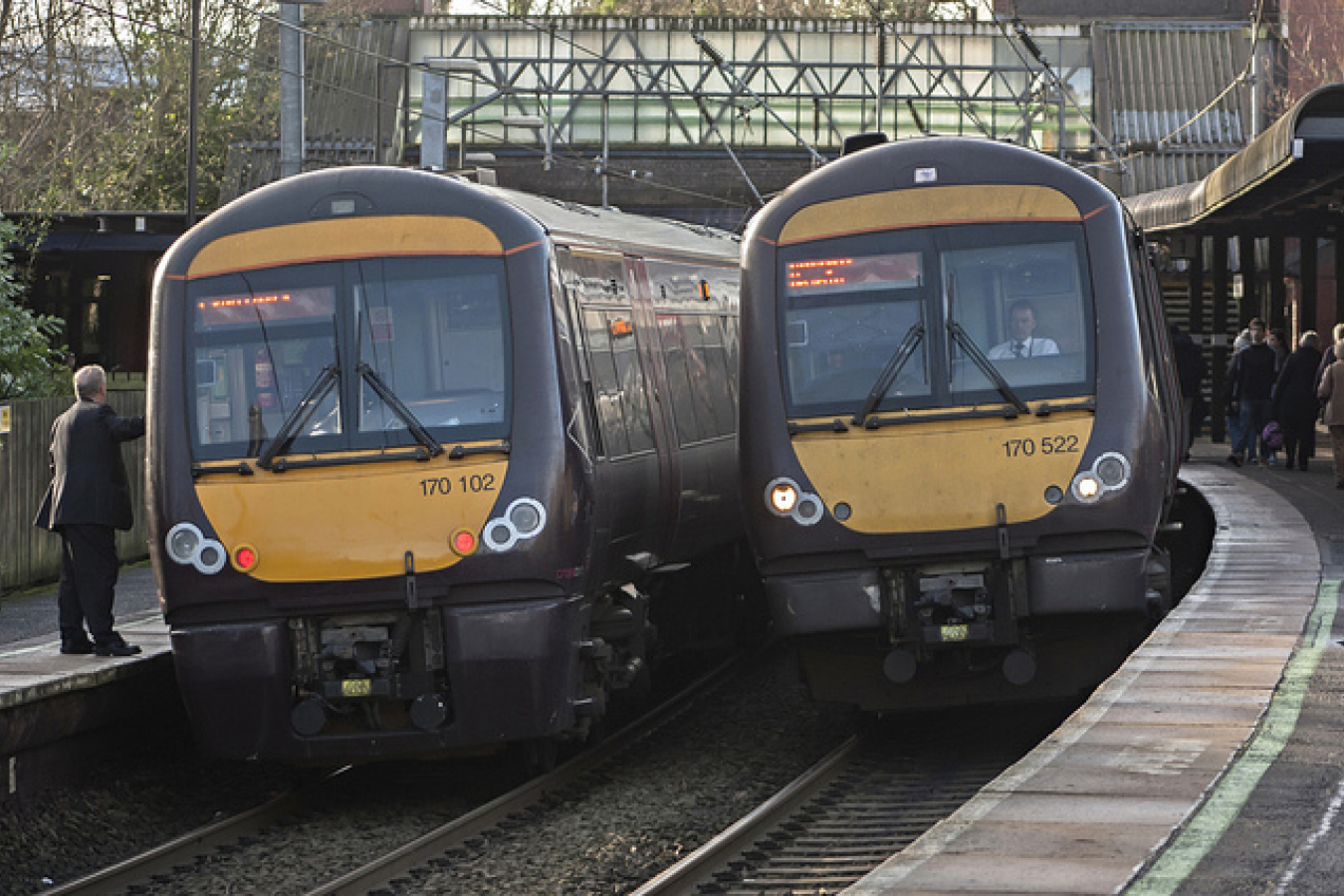 A report by Vedior, a world-wide staffing company that covers nearly all of Europe, states that Eastern Europe is the best source of skilled migrants for companies in the United Kingdom.

24% of human resource managers and 38% of manufacturers interviewed felt that Eastern Europe provided the best source of foreign talent.

<$adv0> Eastern Europe is considered to be clearly ahead of the second and third largest sources of talent, France (9%) and Germany (8%). North America, India, and the Far East were seen as being far less important.

"With skills shortages set to get worse, it is encouraging that UK employers are taking an open approach to the immigration of skilled workers. This will put the UK economy at an advantage over the many continental countries that also face severe skills crises, but that have far less positive approaches to immigration and less flexible labor markets," according to Zach Miles, CEO of Vedior.

"The challenge for the UK is to maintain its flexible labor market within a light-touch regulatory framework, and to ensure education is more closely aligned to business demands."

The manufacturing sector is experience the worst of the skills shortage problem. Half of the companies interviewed expected the skills gap to widen. 39% of the public sector expects the situation to deteriorate.

The services sector is less pessimistic but, still, 23% of service companies do not expect the situation to improve.

The most likely source of the skills shortage is wage inflation; 40% of organizations indicate it is very likely that they will have to raise salaries to attract and retain qualified employees. 48% of manufacturing companies felt this to be true.

The commercial impacts of the skills shortage is believed to be high by those surveyed as well. The study found an expectation of a potential decline in competitiveness (reported by 23%), customer satisfaction (21%) and lost sales (18%).

Companies hope to counter the skills shortage by investing in training, with 39% of human resource professionals feeling this would be likely. They also expect to start hiring non-traditional employees for full time work - mothers returning from career breaks, older people over 50, temps and part-timers, and to adopt more family-friendly employment policies.

The most commonly cited skills shortage was in engineering (20%), followed by skilled manual workers (10%), financial capitalists (10%), managerial positions (9%), sales, IT and technicians (7%), and clerical staff (5%).

32% of public-sector organizations are currently experiencing a shortage of healthcare workers. The public sector is also facing shortages in finance (18%), IT (13%), and clerical areas (10%).

• Spotlight - Free movement of labor: a basic right of the EU
• Study finds education plays a role in perception of immigrants 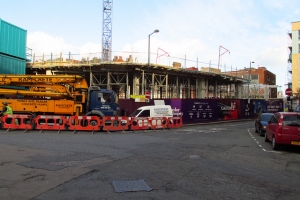 UK population increase due to immigration

Comments (0)
Official projections predict the UK population will hit nearly 75 million by 2043, surpassing Germany as the largest EU nation. This it is said will be largely due to immigration. Currently the UK...