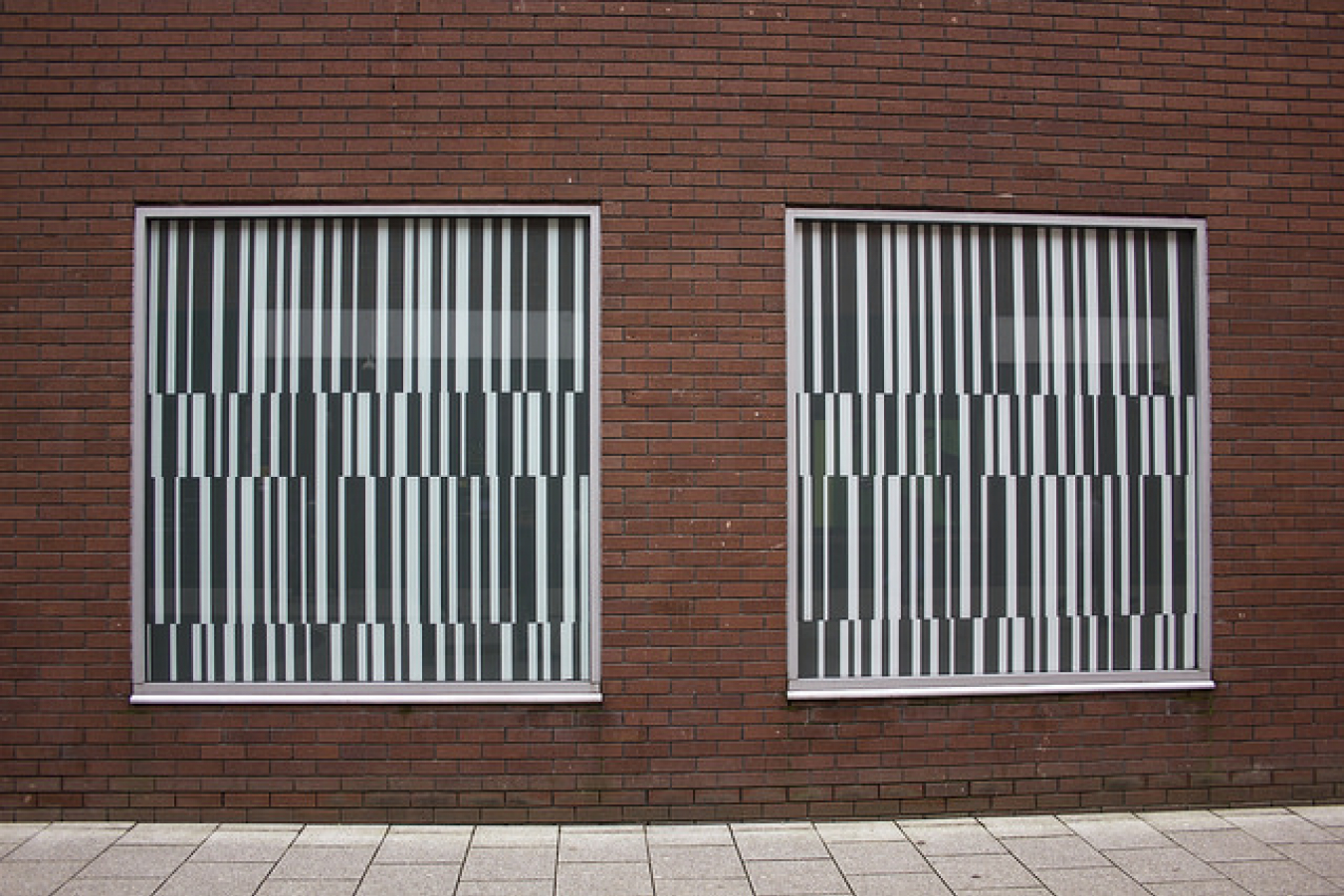 Thousands of eastern Europeans headed to the UK last year by plane and coach, seeking a better future since their countries joined the European Union on 1 May. A year on, the BBC takes a look at whether their hopes have been fulfilled.

They have come from the eight former communist states of Poland, the Czech Republic, Estonia, Hungary, Latvia, Lithuania, Slovakia and Slovenia.

With enlargement, the UK has lifted its labour restrictions on workers from these countries. New arrivals must simply register with the UK's Home Office.

They now work as chefs, builders, fashion designers, bus drivers and nurses across the UK.

"There is a lot of work around," says 28-year-old Pal Nemeth from Szeged, a Hungarian town south of Budapest. "It is hard not to find a job and it is really difficult to live without one."

He arrived in Britain a year and a half ago before the enlargement of the EU. He was lucky. He found a job on his second day at a Mongolian barbecue bar in the heart of London.

His life has considerably improved since his arrival.

"At the beginning, I shared a place with 11 fellow countrymen, then with seven and now I live alone with Anita, my Hungarian girlfriend, who I met here. We were lucky as she works as a nanny and we got an apartment in the basement of the house where she baby-sits."

For Pal, a sports student at the City of Westminster, the main advantage of having an EU passport is paying much, much less for studies in the UK.

But not everyone is so enthusiastic about their experiences.

Magda Wachowska, who used to work as a producer for German TV in Poland, has spent £2,000 (£1,359) on moving to London and finding somewhere to live. She wants to study film making and perhaps move into directing.

But the 30-year-old complains she has found it hard to obtain the necessary papers and get work.

"In the job centre or on the telephone, all consultants speak very fast and it is difficult to understand. And often they are quite rude and unpleasant," she says.

Eventually she found work as a waitress at the Yacht Club boat restaurant on the Thames.

"It is not much in London. What can you do for that money? I have given up my comfortable life in Warsaw and it seems the dreams are a long way ahead of me," says Magda.

Maja Augustyn, from a remote village of Limanowa in southern Poland, has a job at Liverpool Hospital as a General Practitioner.

"I came here because Poland joined the EU and it is simply much, much easier to get a job here. The wages in the UK are fantastic compared to what a skilled doctor can earn in Poland. Many of my professional colleagues are seriously considering moving here.

"I don't know any other fellow Poles in Britain and I wanted to go to see Liverpool's Polish goalkeeper Jerzy Dudek to say 'Hello, I am from Poland'.

"I am very happy here, I got engaged to a Serbian doctor, and people here are really, really nice."

Ania Heasley, 38, is a director of recruiting agency, Ania's Poland. The phone at her office in London is constantly ringing.

"A lot of people phone my office up and many of them are desperate and seeking help," she says. "Sometimes I can't really help. The people who go back to Poland are those who should never have come here. They don't speak English, they have no skills."

But she says the situation is changing.

"There is no more 'Hurray, let's go to Britain'. I think that Poles have learnt a lesson and now they come more prepared," Ania says.