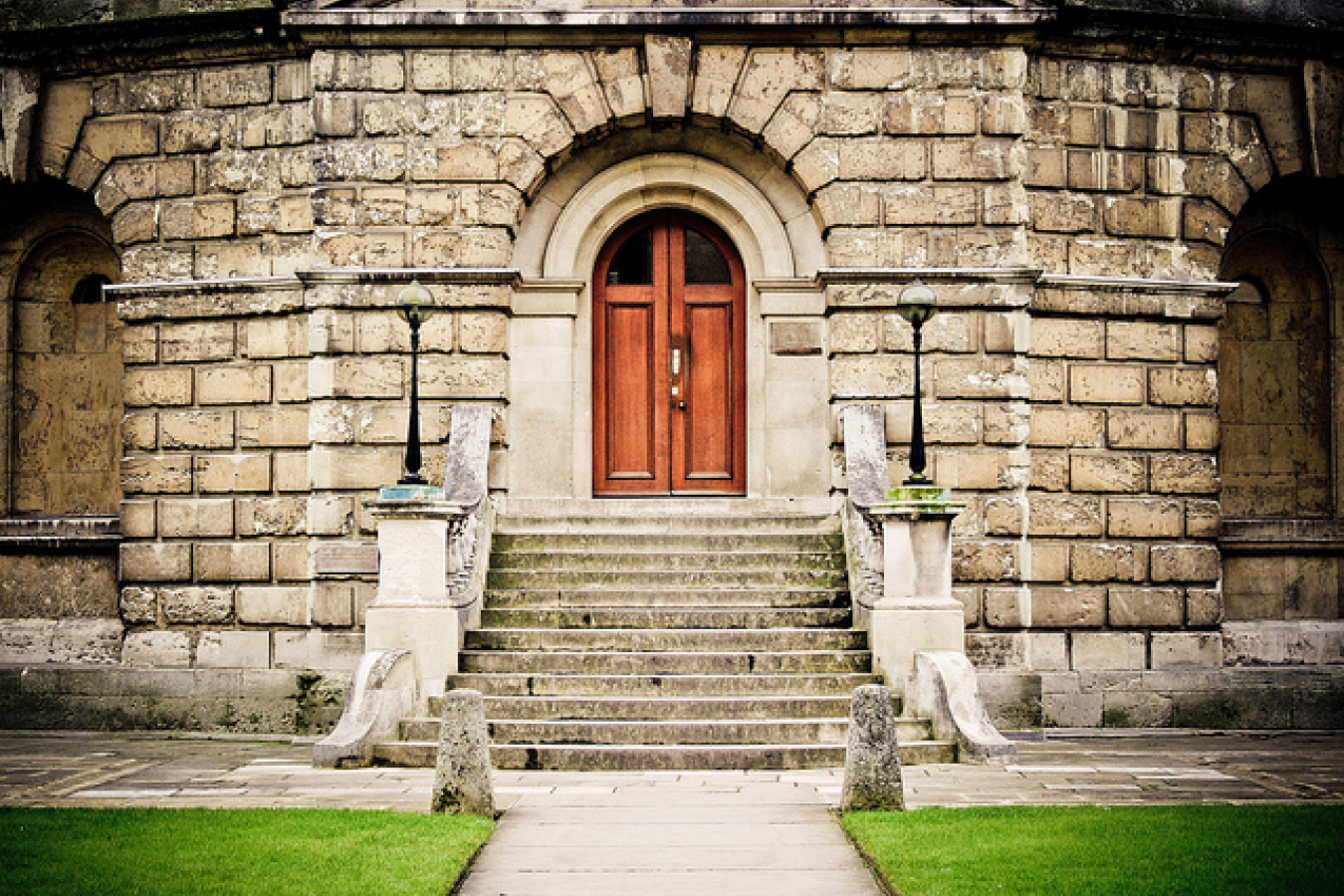 The number of Eastern European workers applying under the Worker Registration Scheme has dropped to its lowest level since 2005, according to the new figures released by the Home Office.

Between January and March 2008, 45,000 applications were lodged by nationals of the eight European Union countries that joined in May 2004 (the so-called A8 nations). This was a 13 percent decrease from the 52,000 applications lodged during the same period in 2007.

The A8 nations are Estonia, Latvia, Lithuania, Poland, the Czech Republic, Hungary, Slovakia, and Slovenia. Thousands of workers, mainly from Poland, Latvia, and Lithuania, have come to the UK to work since their countries joined the EU. Increased opportunities in their home Countries have led to many of these workers returning home.

Statistics were also released on the number of Bulgarian and Romanian citizens applying to work in the UK. Bulgaria and Romania joined the European Union in 2007.

During the first three months of 2008, 8,205 applications were received from nationals of Bulgaria and Romania, compared to 10,420 received during the same period in 2007.

The figures support a recent study by the Institute for Public Policy Research, which concluded that almost half of Eastern European migrants who came to work in the UK since 2004 have already left.