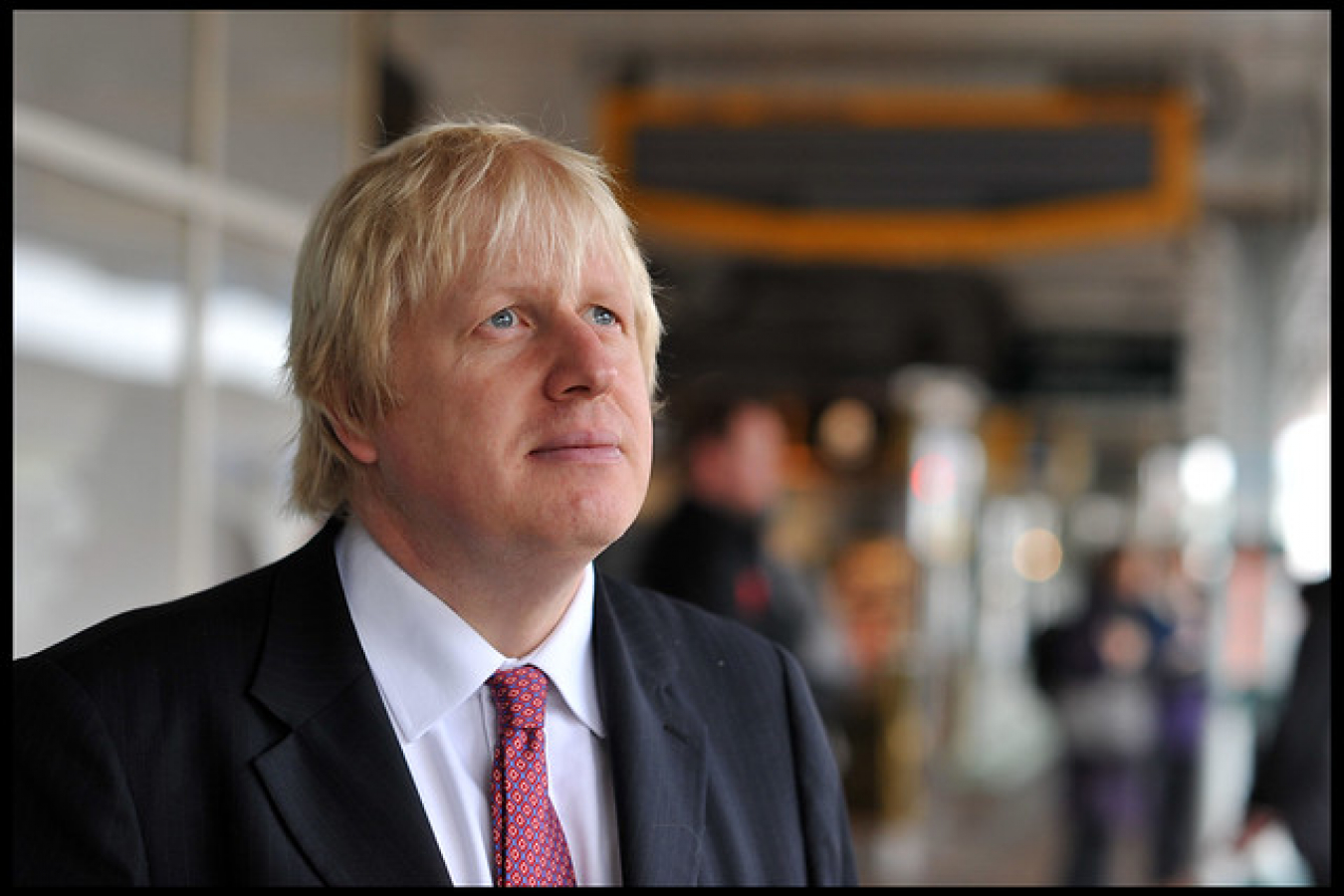 The architect of the NHS is widely thought of as being Aneurin Bevan also known as Nye Bevan a very left wing Labour MP, Trade Unionist, Health Minister and finally Deputy Leader of the Labour Party.  He was a Labour MP for more than thirty years from 1929, and came from a poor Welsh mining family.

In reality there was a post war consensus after the Second World War with support from all the main political parties for the NHS. It is interesting to note that despite the consensus in 1948, when it was founded, the idea of the NHS National Health Service was still highly controversial amongst various groups.  The BMA the British Medical Association and many doctors were against the idea as were many in the Labour Party.

Now political parties seem to be spending time boasting about how much they will spend on the NHS.  The problem remains though, on what will be done after Brexit and after any transitional period ends?  The Tier 2 Sponsor Licence and Tier 2 visa system is not suitable to deal with all the skills shortages.  The proposals by Boris Johnson and the Conservatives only partly solves the problem.

UK Prime Minister, Boris Johnson, has promised a fast track NHS visa for overseas doctors and nurses. The news comes ahead of the general election on 12 December, 2019. The Labour Party has accused the Conservatives of ‘tying themselves in knots’ over the promise.

Ministers claim that the NHS UK visa scheme will equip the health service to continue attracting top medical staff after Brexit. However, NHS chiefs say that the visa would ‘do nothing’ to ease a post-Brexit staffing crisis.

Christine Jardin, home affairs spokeswoman for the Liberal Democrats, said that NHS visa fees represent a nurse tax on staff from the EU who can currently enter the UK for free.

She said: “The Conservatives have effectively created a new nurse tax. It is an insult to the thousands of people who dedicate their lives coming to work for our health service from the EU.”

UK NHS visa will do nothing to help social care sector

NHS chiefs argue that while an NHS visa might make it easier for overseas doctors and nurses to come to the UK, it will do nothing to help the social care sector.

NHS bosses have warned that Brexit threatens to cripple the UK’s social care sector, resulting in catastrophic consequences for hospitals and other services.

In response to a consultation on government proposals to introduce an Australian-style points based immigration system in 2021, NHS Employers – the organisation that oversees recruitment for the entire health service – submitted a document to the Migration Advisory Committee (MAC) opposing a points-based UK immigration system and new, minimum salary thresholds.

The document referred to the social care sector and highlighted that fewer than half of staff earn less than the £30,000 minimum salary threshold currently in force under the Tier 2 visa scheme.

According to Mr Johnson’s announcement, the NHS visa is a direct response to fears that the NHS would struggle to recruit the staff it needs from overseas, after Britain eventually leaves the European Union.

Under the scheme, the fee for a UK visa application would be halved from £928 to £464, with a decision guaranteed within two weeks. Overseas doctors and nurses applying for a visa to work in the NHS would receive extra points under the points-based system and there would be no cap on the number of professionals coming to the UK through the NHS route.

They would also have the option to pay back the mandatory immigration health surcharge through their salary if the fee is not covered by the NHS trust offering the job.

However, NHS chiefs were quick to point out that the so-called NHS visa makes no provision for social care workers, which has prompted NHS bosses and care leaders to demand an urgent rethink of the scheme by the Home Office in order to avoid what they describe as  ‘devastating consequences for vulnerable people.’

The NHS Employers’ response to the government consultation warned that if the social care sector is unable to recruit crucial staff, the NHS will suffer the knock-on effects because elderly patients would be taken to Accident and Emergency departments as a last resort or stuck on wards unable to return home.

Ahmed told The Independent that the omission of social care in Boris Johnson’s NHS visa announcement feels like a ‘deliberate act of sabotage from the government.’

“It epitomises the lack of will to address the issue that is staring everyone in the face. It’s not rocket science to realise the social care sector will be impacted in a way that is unrecoverable if these proposals are not moderated,” Ahmed said.

“It will mean acute medical care will be compromised because hospitals will be caring for people stuck in hospital beds when they could be at home,” Ahmed added.

In the document sent to the MAC, Danny Mortimer, the NHS Employers chief executive warned that the introduction of a £30,000 salary threshold as part of a post-Brexit immigration system will leave thousands of social care jobs vacant because they simply don’t offer the level of pay required.

NHS Employers called on the government to scrap the proposed £30,000 salary threshold and instead design a points-based system that reflects current NHS pay scales.

According to statistics, the adult care sector – including home care for the elderly and vulnerable – already has 122,000 vacancies and is heavily dependent on EU and non-EU workers to fill job roles.

Latest figures show that an estimated 134,000 people from outside the EU, equivalent to 9 percent of the workforce, work in the adult care sector in the UK. 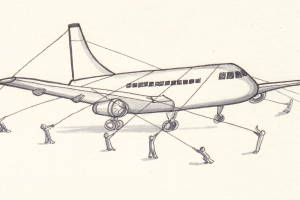 Comments (0)
Comments by Sanwar Ali : Deporting migrants seems to be very expensive. Somebody is making a lot of money out of this. Costs about £10,000 per migrant. Probably most first class airline tickets are...