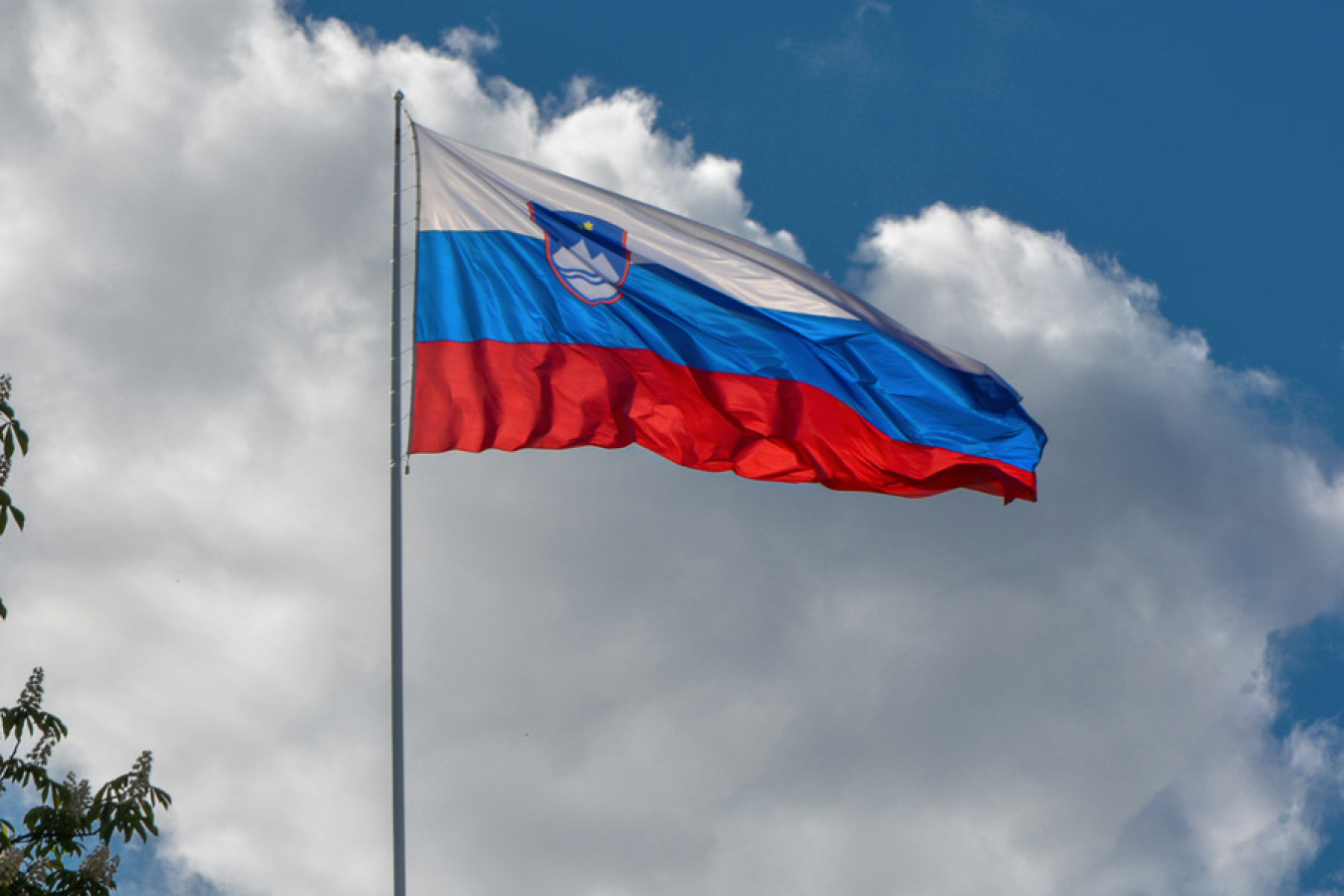 Bulgaria, Estonia, Lithuania, and Romania had taken issue with the higher charges, and now Slovenian ministers have voiced opposition to the unfair fees. Slovenia is now reportedly working with other states who have to pay higher fees for UK work visas, in an effort to end the discrimination.

Slovenia’s Foreign Ministry State Secretary, Gašper Dovžan, said: “The issue of EU member states being discriminated against over UK work visa fees was raised at a recent meeting of European ministers. There is of course solidarity between member states to go ahead with the ambition to end this discrimination”

Mr Dovžan did refuse to be drawn into speculation about why some EU member states were being charged higher UK work visa fees post-Brexit, but did say ‘the issue has been caused by which version of the Council of Europe’s Social Charter (CESC) has been ratified by each member state, either the version issued in 1961 or the version from 2000.’

Slovenia ratified the version issued in the year 2000.

Article 18.2 of the charter outlines an obligation for signatories to “simplify existing formalities and to reduce or abolish chancery dues and other charges payable by foreign workers or their employers.”

EU diplomats have questioned the UK interpretation of this article, stating that ‘not all signatories declare themselves bound by Article 18.2, but many are still entitled to reduced UK visa fees.’

Meanwhile, diplomats have argued against suggestions that the five countries currently excluded from reduced UK visa fees had approved a revised version of the CESC in 2000, which includes an obligation to cut or scrap visa fees.

Despite protests from EU diplomats, the UK government maintains that its policy is based on the original, 1961 treaty, agreed with the Council of Europe. UK ministers have argued that reducing visa fees for any nation where no international obligation to do so exists, would itself raise questions of discrimination.”

Dovžan said that the Brexit agreement and any agreement regarding future relations determine the competency of all bodies to tackle such issues.

Following the UK’s exit from the European Union, citizens of Bulgaria, Estonia, Lithuania, Romania and Slovenia are no longer entitled to a £55 discount on UK work visa fees that other EU member states enjoy.

Slovenian MPs have now joined ministers from the four other excluded nations urging Brussels to ensure fair and equal treatment of all EU citizens.

EU diplomats fear that post-Brexit Britain is likely to discriminate between EU nationals in other looming immigration matters – including decisions over who can participate in the UK’s Youth Mobility Scheme (YMS). The YMS is currently open to nine developed countries who don’t have EU membership.

A spokesperson for the European Commission said: “While the EU and the UK are free to determine their respective visa policies, the UK has committed - in the Trade and Cooperation Agreement - to treat all nationals of EU member states equally for the purposes of short-term visas.”

“The UK cannot decide to grant a visa waiver for short-term travel to citizens of certain member states, whilst excluding others,” the spokesperson added.

No legal obligation for the UK

Despite the concerns raised by EU diplomats, it’s unlikely that Brussels will be able to find a legal reason for Westminster to address the difference in treatment when it comes to long-term visas, which are not covered by the UK’s Brexit deal with the EU. 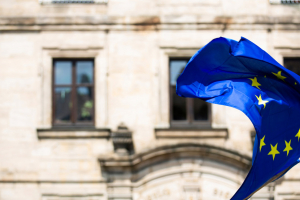 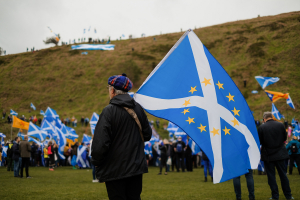