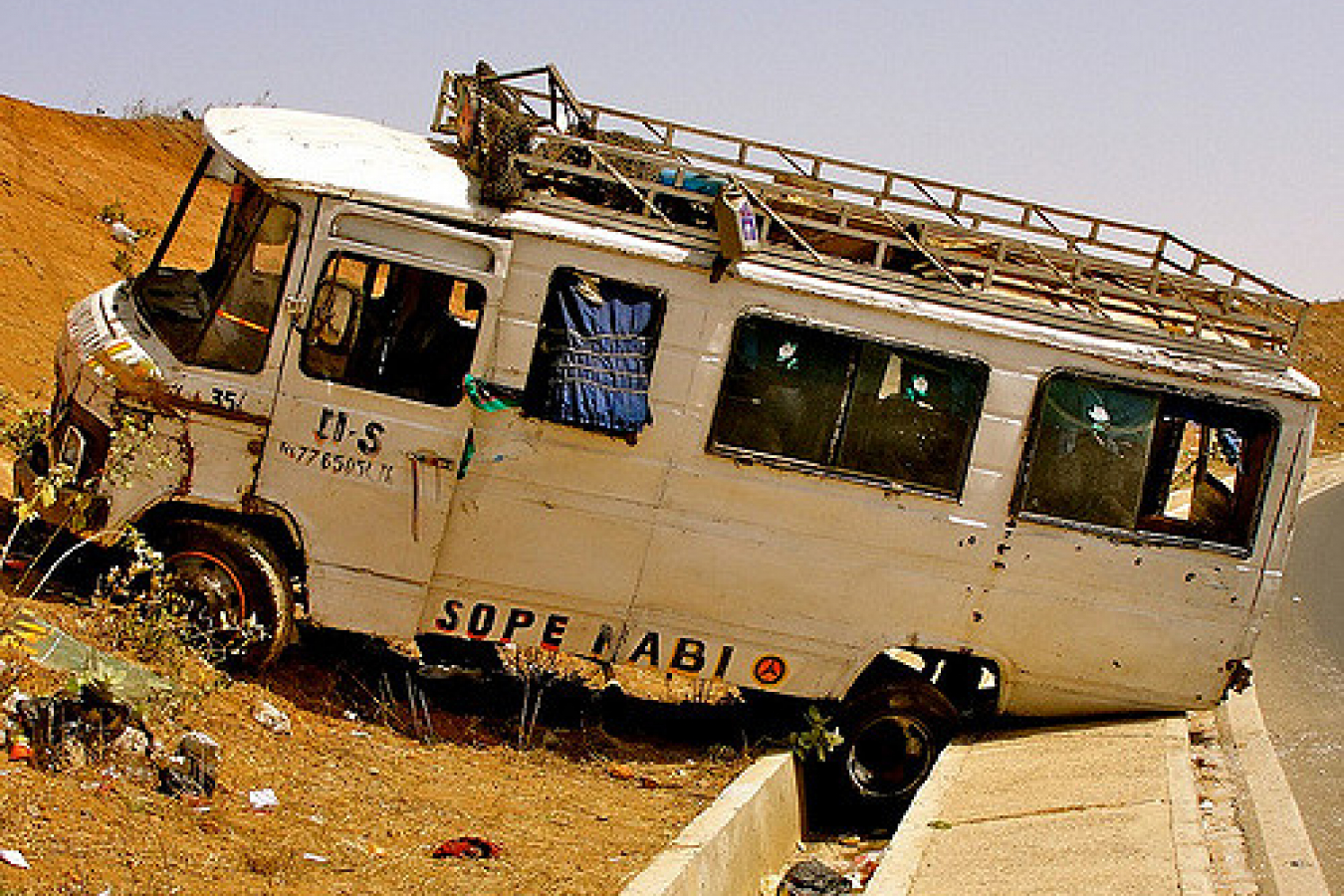 The European Union has opened a job center in the Mali capital of Bamako to help people in Africa find legal work in the EU, according to the BBC. Each year, thousands of people illegally migrate to the EU from Africa and many die trying.

The job center is also expected to encourage development in Mali, which lies at the center of key migration routes.

Currently, the new job center is not a recruitment office, so no specific job vacancies are on offer. However, European countries may recruit via the Bamako office in the future.

According to the BBC, Spain is already offering seasonal contracts in Senegal, such as hotel work and fruit picking jobs. Demand is so high that it is in effect a lottery.

Toure said Mali and France would need to find solutions for their common problems.

"Let's be clear, a solution of 100 percent security is not realistic but neither is [a] 100 percent humanitarian solution," Toure said.

"The real trouble is finding work for young people," he added.

Patrick Taran, a migration expert for the International Labour Organization, told the BBC that the EU is becoming more aware over time that it needs migrant workers of all skill levels.

"It makes a lot more sense for people to come through legal channels so that their rights are protected and they can demand and receive fair pay for their work," Taran said.

The European Union is facing an increasingly aging workforce. In addition to trying to alleviate low-skilled worker shortages, the EU is planning to introduce an immigration program for highly skilled foreign individuals to live and work anywhere in the European Union.

Called the 'blue card' and inspired by the United States green card, it will require a job offer and educational and/or previous skilled experience. It's expected to be implemented around 2011. 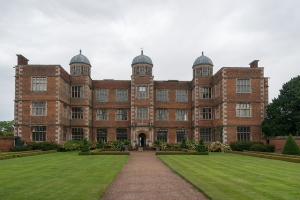 EU to set up job centers for Africans

Comments (0)
Louis Michel, the European Union 's development commissioner, is in the western African nation of Mali for talks with Malian President Amadou Toumani Toure on setting up job centers for African...