Ex-KGB to be deported from Canada 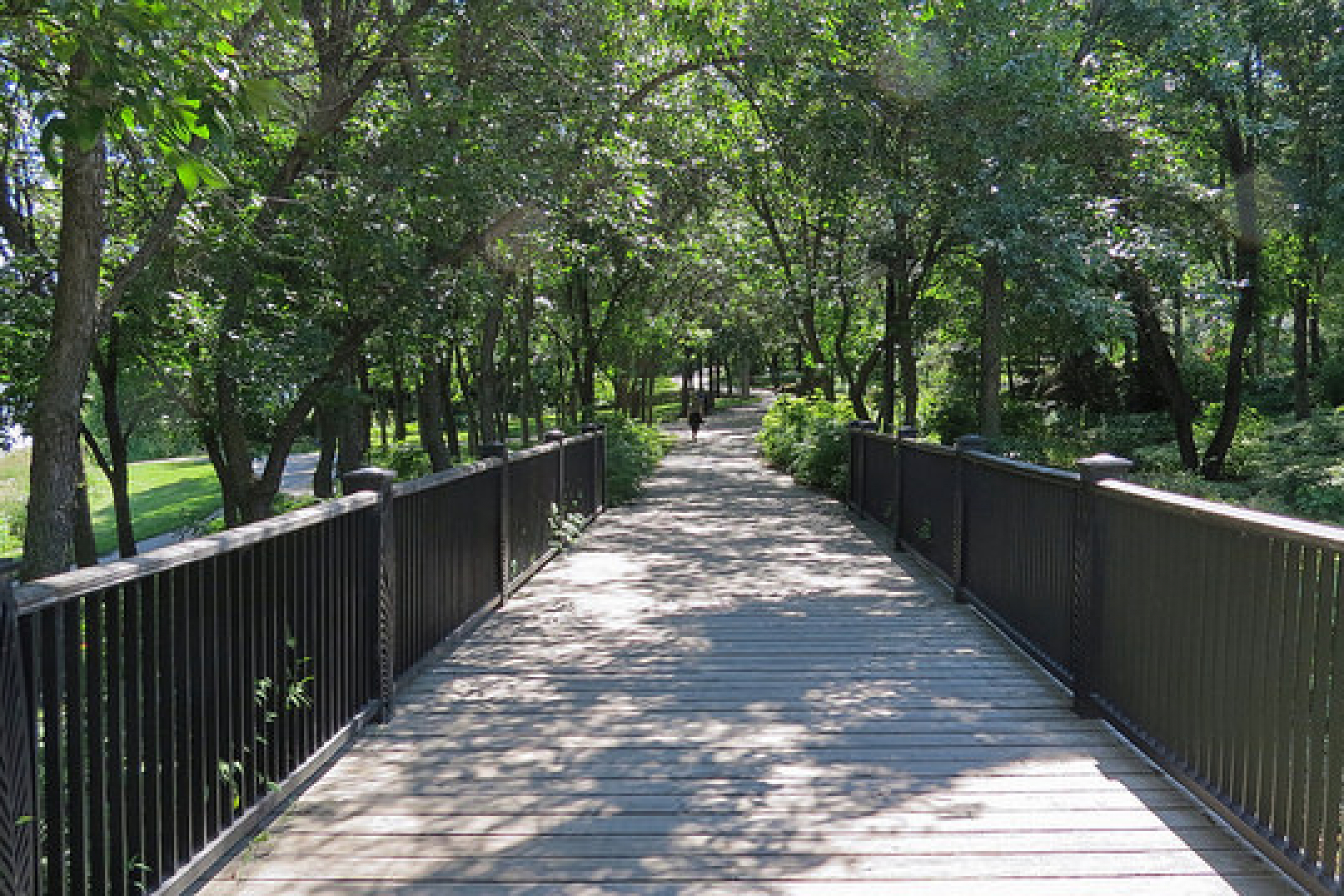 A man who formerly worked for the KGB is to be deported from Canada for his past espionage activities. He has been living in Vancouver for the last ten years.

Mikhail Alexander Lennikov, 46, was a Communist youth league leader who spied on Soviet university students and Japanese business men on behalf of the KGB, according to the Federal Court of Canada, which recently upheld the decision to deport him and his family by the Immigration and Refugee Board (IRB). He was employed by the KGB from 1981 to 1988.

Immigration officials decided to deport him, his wife and his son back to Russia after learning of his past, which he openly disclosed while applying for permanent residence. They declared that he engaged in "espionage or subversion of a democratic government, institution or process" and consider him to be a threat to national security.

Specifically, he was charged with having been in possession of and using falsified documents, such as passports and birth certificates, in violation of immigration laws.

Lennikov counters that he is being unfairly blamed for activities of the former Soviet Union's secret police and security agency and denies taking part. He says that he just wants to put the past behind him and that is why he told the government about his past.

"What Immigration is trying to do is take the fact that I worked there and blow it out of any reasonable proportion," Lennikov said.

"In one case Immigration can put a blind eye to somebody being involved in a military from another country or maybe being involved in something that falls under war crimes, this person may still be admitted into Canada. But me, being like a clerk - yes, it's secret police-related, but it doesn't mark me as a person who comes here to do some harm to Canada. It's ridiculous."

During his time as a student of Japanese studies in the Soviet Union, Lennikov worked as a part-time interpreter for a government tourism agency and was the leader of a communist youth league called the Kom So Mol. He was approached by the KGB to provide information on students and the activities of the Japanese police and a member of the Japanese parliament while on a trip to Japan with the league.

According to Lennikov, he reluctantly accepted the job in 1982 to avoid being blacklisted and contends that he attempted over the years to extract himself. However, he rose through the ranks to lieutenant, senior lieutenant, and captain.

He was dismissed in 1988 after writing a report on why he was unsuitable for the KGB. He worked in Japan and came to Canada in 1997 to study at the University of British Columbia.

Because the decision of the IRB was upheld by the Federal Court, Lennikov is now filing an appeal with Public Safety Minister Stockwell Day for permission to stay in the country. 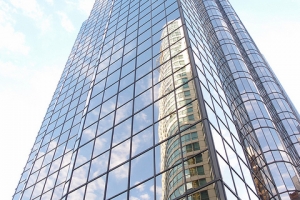 Another ex-KGB agent to face deportation from Canada

Comments (0)
 Watch This Video Canada is set to deport another ex-member of the KGB. Givi Abramishvili, 70, rose to the rank of lieutenant-colonel in the Soviet Union's infamous KGB. He has been living in Canada... 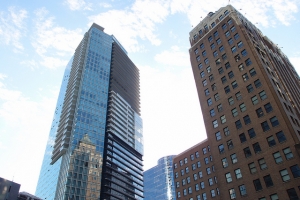 Comments (0)
At a meeting of Canadian provincial and territorial government ministers last week, the provincial leaders called for increased powers to set their own immigration policies similar to the system...