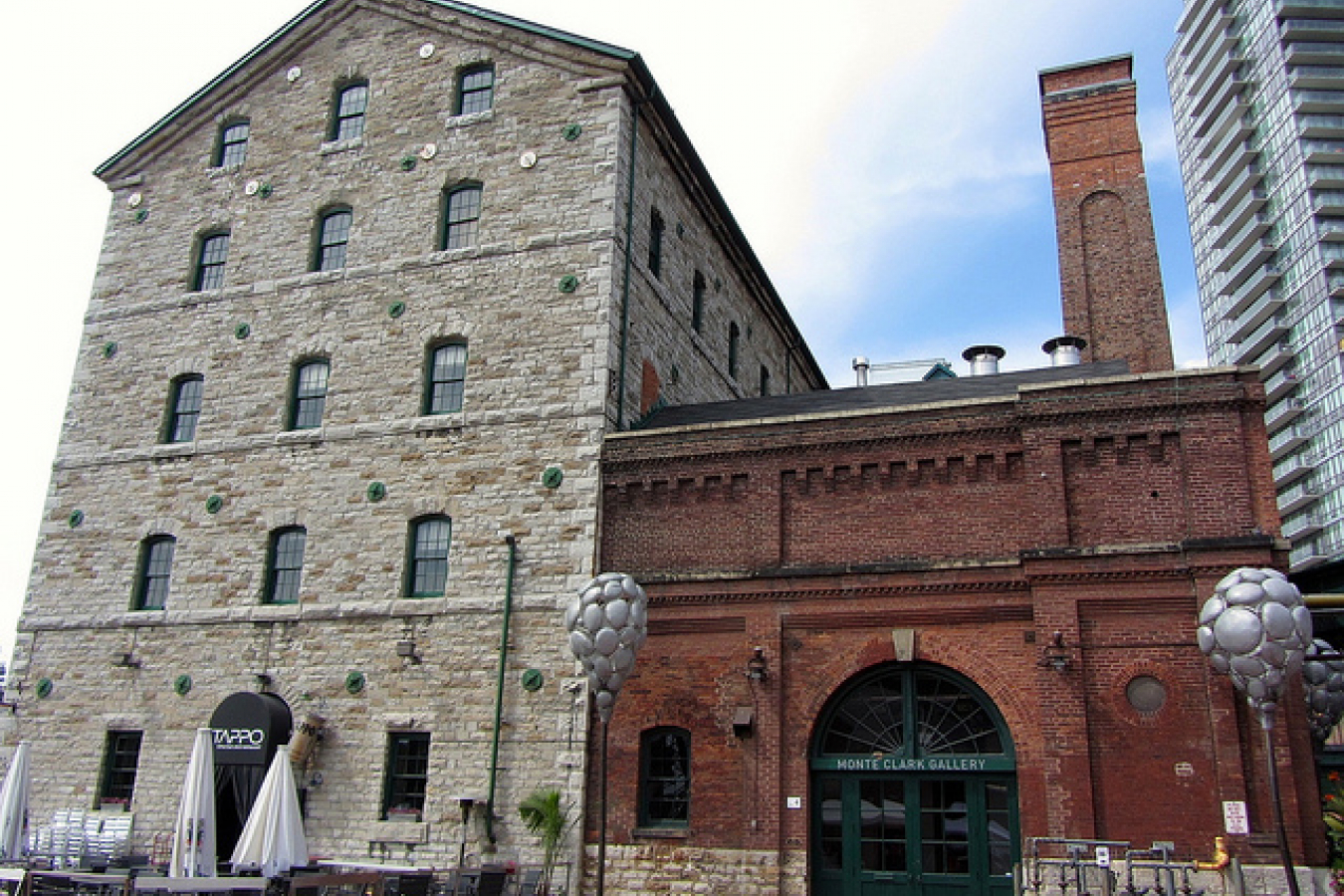 There is still a backlog of Canadian immigration cases, which is one of the reasons why the Canadian government have launched this new system. It is designed to prevent a future backlog of applications, and improve the selection process. It is hoped that with increased access to highly skilled overseas workers, the Canadian economy will benefit from this new system.

The Express Entry program is for those wishing to move to Canada permanently under the Skilled Worker program, Skilled Trades program or the Canadian Experience Class. Applicants are able to create an online profile, and then those who meet the minimum criteria will be accepted into the pool of applicants.

Candidates are then ranked according to language proficiency, education and work experience, and various other factors. The previous system also used a points system; however Express Entry is different in that the process is automated at this stage and only some of the applicants will be allowed to submit an application. Extra points are awarded to candidates who already have a job lined up.

The highest ranking candidates will then be invited to apply for permanent residence, and should have their application processed within six months or less. The first invitations to apply will be issued during the last week of January, and there will be numerous other draws throughout the year.

It is hoped that the system will make it easier for employers to find suitable job applicants from abroad.

'Successful Express Entry candidates will be able to hit the ground running and start contributing to our communities, labour market and economy more quickly than ever before.'

The new system will allow Citizenship and Immigration Canada to identify and select those who are most likely to succeed in Canada, based on work experience, education, language and other factors. Previously applications were processed on a first-come, first-served basis. Canada immigration hopes this will mean faster processing times, and will allow the government to respond better to changes in local labour markets in Canada.

Under the old system, employers complained that it took too long to bring in overseas workers to fill job vacancies; applicants also complained that the lengthy processing times meant that sometimes they had to wait for years waiting for a decision. This is because of a huge backlog under the old system.Chris Alexander says: 'In my time as Canada's Citizenship and Immigration Minister, I have made backlog elimination a top priority. Express Entry will help eliminate long wait times and get eligible skilled foreign nationals to Canada in six months or less.'

Under the new system, it will be up to the Canadian government to decide which candidates can submit their applications. As of 1st January 2015, anyone who is interested in moving to Canada under one of the federal skilled immigration programs must create an online profile and also register with the federal job bank (unless they already have a job offer). Each applicant will then be scored via an automated computer program.

The first draw will be held at the end of January; further draws will be held at various times during the year. The timing of the draws will largely depend on fluctuations in the local labour market, and the number of candidates within each pool.

Dates and times of each draw will be published in due course. The government has stated that it aims to select between 172,100 and 186,700 people over the course of the year.

After each draw, the Canadian government will publish figures showing how many invitations were issued, and the minimum applicants' score that was sufficient to be selected under the draw. Candidates who are invited to apply will then have 60 days to submit their applications.

Chris Alexander has described Express Entry as 'a game-changer for Canadian immigration and Canada's economy.' He added, 'it will revolutionize the way we attract skilled immigrants, and get them working here faster.'

The Canadian Federation of Independent business has criticised the new program, stating that it will not help employers looking to fill low skilled jobs. He said 'It still prohibits lower-skilled workers from coming to Canada and taking the jobs that are going begging.'

There is also uncertainty around the new automated system and how well it will work. Sarah Anson-Cartwright, director of skills policy at the Canadian Chamber of Commerce, has warned that it may be some time before employers can say how well the system works at matching applicants with jobs in Canada.She said: 'The reality is, until we actually have employers experiencing the process, we don't really know — and neither does the government — how well it will work.'

She further explained that employers and businesses will not have the same 'privileged access' as the provinces and territories. The provinces will have the option to search the express entry pool, while employers will have to rely on the government to identify potential workers.

Sanwar Ali, of Workpermit.com says 'It is still unclear how this new system will play out: one of the advantages will be the quicker turnaround for the top candidates who are selected. However there will be many candidates left in the pool uncertain of whether their visa will be approved.'