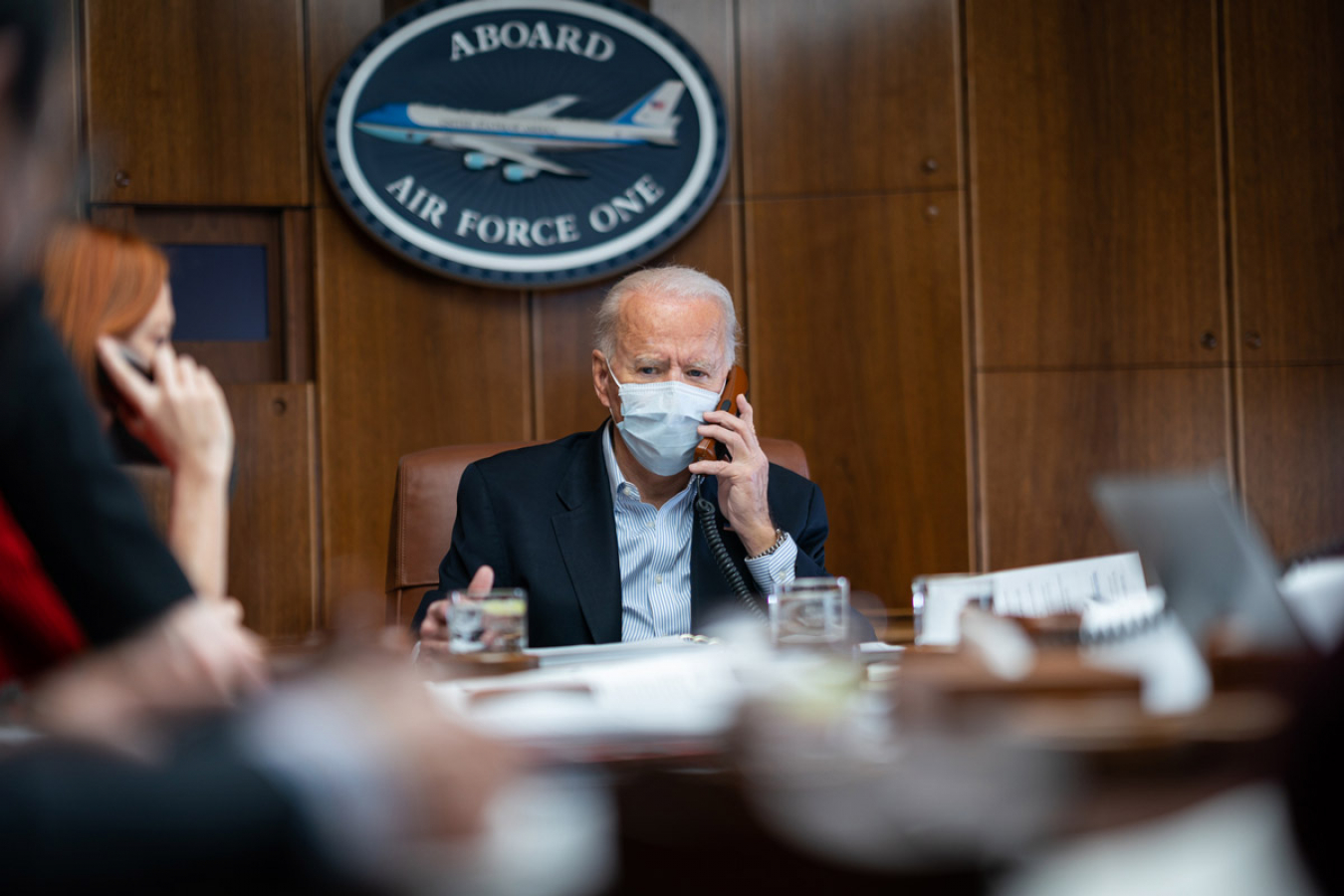 Joe Biden’s sweeping US immigration reforms could increase annual green card numbers by as much as 35%, according to research conducted by Boundless. It’s estimated that with a rise in the number of immigrants securing lawful permanent residency, the number of green cards issued annually could increase to 1.5 million, up from the current rate of 1.1 million.

This would represent an extra 375,000 green cards being issued every year based on the passing of the US Citizenship Act. Indians are set to be the biggest beneficiaries of the additional green cards as the largest increases would be seen across employment-based immigration categories and the diversity visa program.

Indian professionals currently account for approximately two-thirds of H1B visas issued to highly skilled workers in speciality occupations. However, they face waiting times spanning decades for a US green card due to a 7% cap that’s imposed on all countries. In 2020, the US green card backlog exceeded 1.2 million applications.

800,000 (68%) of those waiting are Indian nationals according to United States Citizenship and Immigration Services (USCIS) data. Subject to Biden’s bill passing, an extra 80,000 advanced degree workers could be granted permanent residency in the US, alongside a further 78,000 ‘first preference’ workers - defined as those with ‘extraordinary ability.

Meanwhile, the research compiled by Boundless suggests that diversity visas would increase from 50,000 a year to around 120,000 per year. Co-founder of Boundless, Doug Rand said: “Just because the bill raises a visa cap does not necessarily mean that all of those green cards will be used in a given year.”

“If welcoming several hundred thousand more permanent residents to the United States each year sounds like a lot, it’s not,” Rand added.

He went on to add that the US currently issues far fewer green cards than countries like Australia and Canada, which he claimed offers permanent residency to twice as many immigrants, while New Zealand offers three times as many foreign-born nationals permanent residency.

Amid declining birth rates in the US, the National Immigration Forum, an immigrant advocacy group, asserted that an approximate 37% increase in US immigration levels is needed to help sustain the current age dependency ratio by 2060 and reduce the negative effects associated with demographic decline.

Biden’s US Citizenship Act would prompt several key changes in the future flow of legal migration, including:

This means that more green cards would be made available to employer-sponsored workers in fields that do not require a college degree.

There would be an increase in special immigrant green cards for Syrian nationals who have helped the US army.

Meanwhile, spouses and minor children of primary diversity visa applicants also wouldn’t be counted toward annual green card caps. Additionally more U visas would be available to victims of domestic abuse and other crimes. 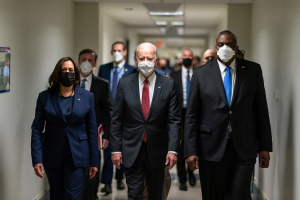 Comments (0)
Joe Biden has lifted the controversial US work visa ban imposed under the Trump administration. The 46th US President said: “It does not advance the interests of the United States.” Trump ordered a...