Fact or fiction in the great UK immigration debate 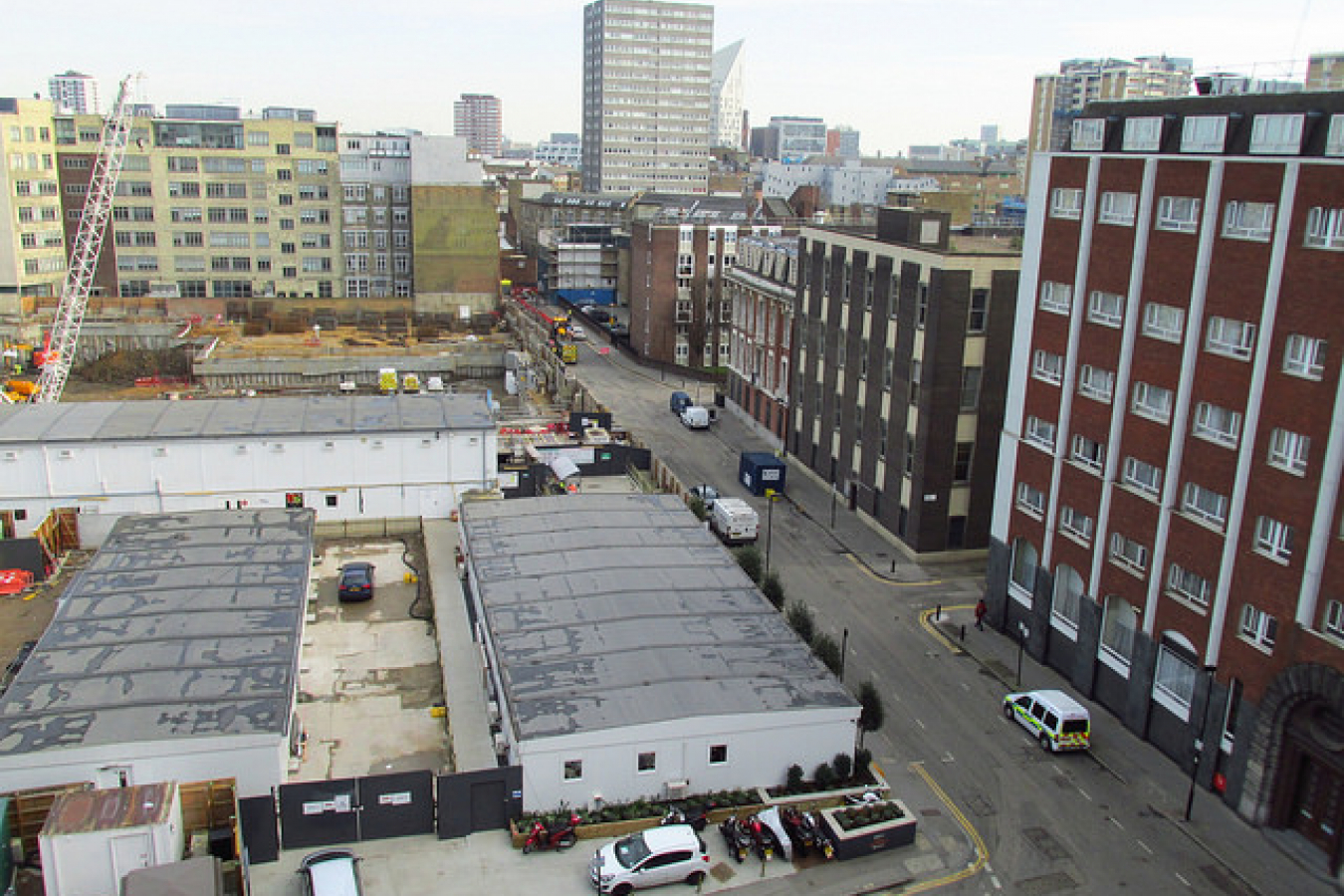 As immigration has become a hot topic in the UK, here are some key claims and some facts drawn from the Organisation for Economic Co-operation and Development, the UK Labour Force Survey, and the London School of Economics' Centre for Economic Performance. Compiled by The Scotsman.

CLAIM: Immigration into Britain has risen.

CLAIM: Britain has a particularly high rate of immigration.

CLAIM: Immigrants are from poor countries.

False. Last year, the top five "sender" countries, who provided some 30 per cent of all immigrants to the UK, were India, South Africa, Poland, the United States and Australia.

CLAIM: Immigrants tend to be low-skilled.

CLAIM: Immigration is an economic "problem".

Probably not. Most economists argue that immigration is sign of a healthy economy creating jobs and attracting migrants. And since immigrants are, on average, younger than UK-born people, they do not contribute to Britain's pensions crisis.

Reliable data on the use of services are hard to come by. One solid figure is that 27 per cent of health professionals in the UK were born abroad, suggesting that the NHS at least benefits from immigration.

CLAIM: Immigration is an important issue all across the UK.

Actually, immigrants are not evenly spread across the UK. South-east England draws almost half of all immigrants, despite making up barely 20 per cent of the UK population. Scotland attracts a disproportionately small number of immigrants, and needs more to offset a fast-falling population.

CLAIM: There are thousands of illegal immigrants at large in Britain.

True, but no one knows the exact number. The government refuses to give an estimate, although one leaked Home Office document suggested up to 500,000. Migrationwatch UK, an anti-immigration think-tank, estimates 250,000.