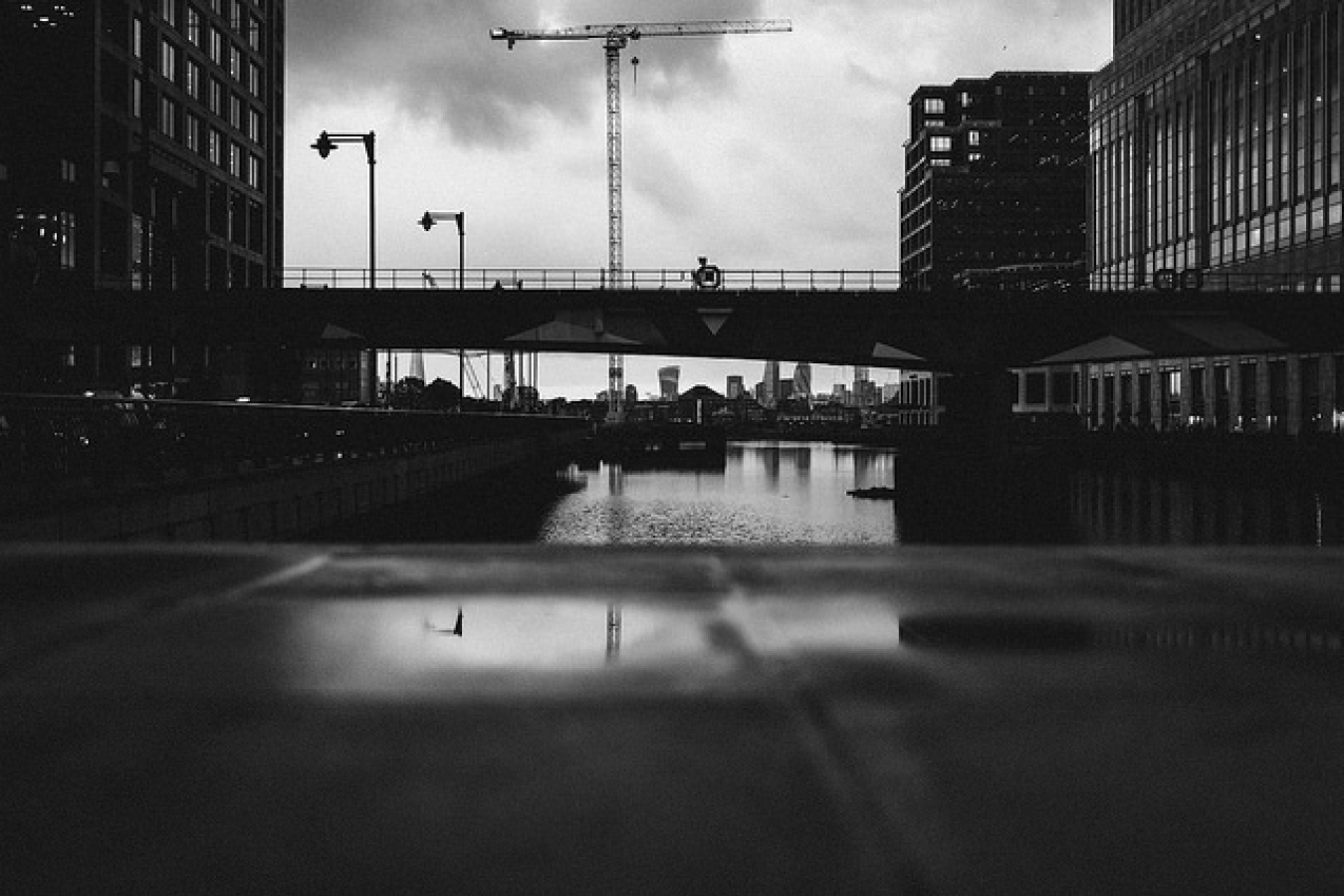 On Sunday 18th August 2013, David Miranda, a Brazilian citizen was travelling from Germany to Brazil. He took a connecting flight to Heathrow where he was due to fly on to Rio de Janeiro. At Heathrow, he was detained by UK law enforcement officers for nine hours under anti-terrorism law.

Mr Miranda is not a terrorist, nor did the police have any reason to suspect that he was. Nonetheless, he was detained under schedule 7 of the Terrorism Act 2000. This provision allows the police and immigration authorities to stop someone even if they do not have 'a reasonable suspicion' that the detainee is involved in terrorism, as they pass through UK ports and airports.

The UK's chief reviewer of terrorism powers, David Anderson QC, has asked the Home Office for an explanation as to why Mr Miranda was stopped under The Terrorism Act 2000.

The following powers are created by Schedule 7Mr Miranda told the press that he was terrified during his detention. 'They asked questions about my entire life, about everything. They took my computer, video game, mobile phone, my memory card. Everything.'

The British press covered the detention in great detail, led by The Guardian newspaper. Mr Miranda is the life-partner of freelance journalist Glen Greenwald who published revelations that came from US intelligence analyst David Snowden in The Guardian.

But this power has been widely used without much press attention for the last 13 years. In 2012, 0ver 60,000 people were stopped at British ports and airports by virtue of the powers contained within Schedule 7. Most were released within one hour.

The Guardian and Mr Miranda have launched legal proceedings against the UK government seeking a return of property taken from him while he was under arrest. The property concerned was

Since Mr Miranda has returned to Brazil, it has emerged that the computer equipment contained what The Guardian calls 'journalistic materials'. While Mr Miranda was not a journalist, it appears that his flights were paid for by The Guardian because he was 'assisting' Mr Greenwald in his work and may have been carrying information to Brazil.

Many liberal commentators in the UK, the US and elsewhere have complained that the detention of Mr Miranda was disproportionate and intimidatory. Julian Sanchez of the US Cato Institute said that the detention was 'not really about gathering information but about sending a signal to people doing reporting that the authorities disapprove of them'. He continued 'It seems to me to be the kind of tactic you expect from Vladimir Putin's Russia, not a putative liberal democracy.

Shami Chakrabarti of civil rights group Liberty said, in an article in The Daily Mirror, that Liberty already has a challenge to Schedule 7 lodged at the European Court of Human Rights. She said Schedule 7 was 'far too easy to abuse, whether it is discrimination, racial or political abuse, the power is so broad it will cause injustice'. She continued, 'It's no use politicians complaining about how a law is used when the law itself is rotten'.

On Tuesday 20th August, UK Home Secretary Theresa May told the BBC that the police had taken the decision to stop Mr Miranda.

In a carefully worded statement she said 'I think one of the primary duties of government is to protect the public and I think it's absolutely right that if the police believe that someone is in the possession of highly sensitive, stolen information that could help terrorists, could risk lives ... that the police are able to act and that's what the law enables them to do. The decision as to whether or not to arrest or charge somebody is entirely a matter for the police. I, as Home Secretary, don't tell the police who to stop or who not to stop, or who to arrest and who not to arrest'.

Since then, it has been alleged that Ms May and Prime Minister David Cameron were aware of the police raids before they happened. Former shadow Home Secretary David Davis says that if the cabinet knew about the arrest, they had tacitly approved it.

On Monday 19th August, the independent reviewer of the government's terrorist powers, David Anderson, called for an explanation from the Home Office and the police for why the powers contained in Schedule 7 were used in Mr Miranda's case.

The powers contained in Schedule 7 of the Act have been criticised by civil liberties campaigners since they were created. The anti-stop-and-search group Stopwatch says that, of the 63,902 Schedule 7 stops in 2011-12, only 680 (1.1%) resulted in a detention. No figures are available for the number of arrests that ensue. Of those stopped, 36% were Asian, 14% were black, 12% were white and 27% were 'other'.

The government's independent reviewer of terrorism powers, David Anderson, has produced several reports saying that the powers contained in the act are too broad and should be curtailed. Theresa May launched a consultation into the powers in July 2012. It is thought that the powers are due to be reduced soon.