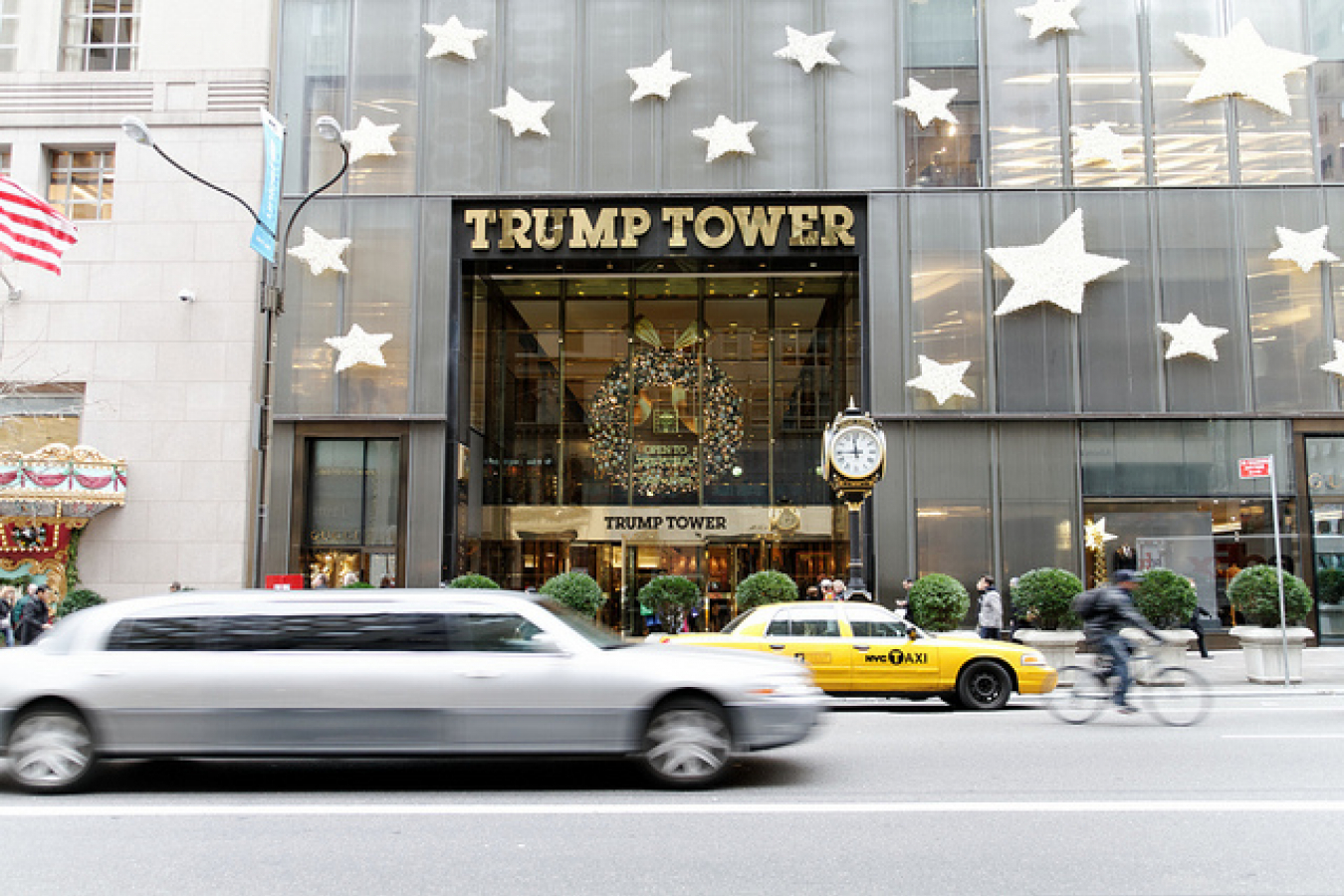 On Thursday, October 6, US Citizenship and Immigration Services (USCIS) released four draft templates of E-1 treaty trader and E-2 treaty investor ‘request for evidence’ forms and is now inviting comments concerning the proposed petitions. These are letters sent to applicants where the USCIS requires additional documentation before reaching a decision on E-2 or E-1 employee visa application.

The general public were given until Friday, October 21, to submit comments on the four draft forms. According to a press release issued by the USCIS, the four draft documents include the I-129 forms for E-1 treaty traders, E-1 employees of treaty traders, E-2 treaty investors and E-2 employees of treaty investors. I-129 petitions are applications made to the USCIS in the US. In many cases it may be better and indeed cheaper to apply for E-2 visas and E-1 visas from within the US.

Sanwar Ali, Editor of workpermit.com News reviews Donald Trump’s immigration Policy and how it may relate to the E-2 and E-1 Treaty Visa Schemes

Donald Trump’s shock election victory will have an effect on US immigration policy. Fortunately, so far it seems that “the Donald” has not said much about the E-2 and E-1 visa schemes. The E-2 Treaty Investor Visa and E-1 Visa schemes are based on international trade agreements. These agreements may have taken years to negotiate for the mutual benefit of the US and the treaty Country.

Obviously we do not know for sure what will happen under a Trump Presidency. It is hoped that good sense will prevail and that Trump and Congress will realise that it is important to make sure that to encourage investment in the US the E-2 Treaty Investor and E-1 Treaty Trader Visa schemes continue and are accessible;.

I do not think that President Trump will wish to take steps to end these schemes which create jobs in the US. However, perhaps it will in future become more difficult to gain entry to the US as an investor or employee under the E-2 or E-1 visa schemes.

The E-1 visa enables an overseas worker or E-1 Treaty Trader investor to come to the US to continue the US business which is involved in substantial trade between the US and the country of the investor’s and worker’s nationality. The E-2 visa grants US entry to an E-2 Investor or E-2 employee to develop and direct operational processes of an enterprise in which the investor has made a substantial investment.

Citizens of nations with which the US maintains a relevant treaty of commerce and navigation can apply for E-1 or E-2 visas. More than 80 countries participate in the US treaty trader and treaty investor agreements, including:

To be eligible, applicants must meet certain criteria and are required to provide evidence that they are indeed a citizen of an E-1 or E-2 treaty country.

In accordance with the E-1 treaty trader request for evidence form issued on October 6, applicants should seek advice in the event that their nationality has changed since their last entry into the US.

Back in July 2015, USCIS released a draft template on requests for evidence for L-1B visa petitions for specialized knowledge workers, which occurred four months after they had issued the long-awaited guidance on the adjudication process for L-1B petitions.

The L-1B visa permits companies, with an overseas office, to transfer foreign workers with highly specialized knowledge from an international office to a location in the US to perform a specific job role.

The draft L-1B memo, highlighted changes made in the March 2015 L-1B adjudications memo and featured a list of evidence that could be used to determine whether an L-1B applicant did indeed have the specialized knowledge needed to perform the job role described on the application.

Accepted as evidence are:

Following the release of the L-1B draft template, the US Chamber of Commerce expressed its ‘disappointment’ that the USCIS had taken the decision to release it prior to guidenace on the L-1B visa for employees with specialized knowledge coming into effect on 31 August 2015.

In comments filed with the USCIS, the Chamber said: “The decision to issue the qualification-vetting ‘requests for evidence’ template in June 2015, before guidance on the adjudication process for L-1B petitions went into effect, suggested that the agency did not plan to fully consider comments on its updated policy on the visas.” 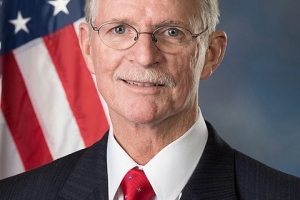 Comments (0)
US Republican Congressman John Rutherford has filed a bill that could allow job creators, who have been in the US on an E2 treaty investor visa for more than 10 years, to apply for legal permanent...