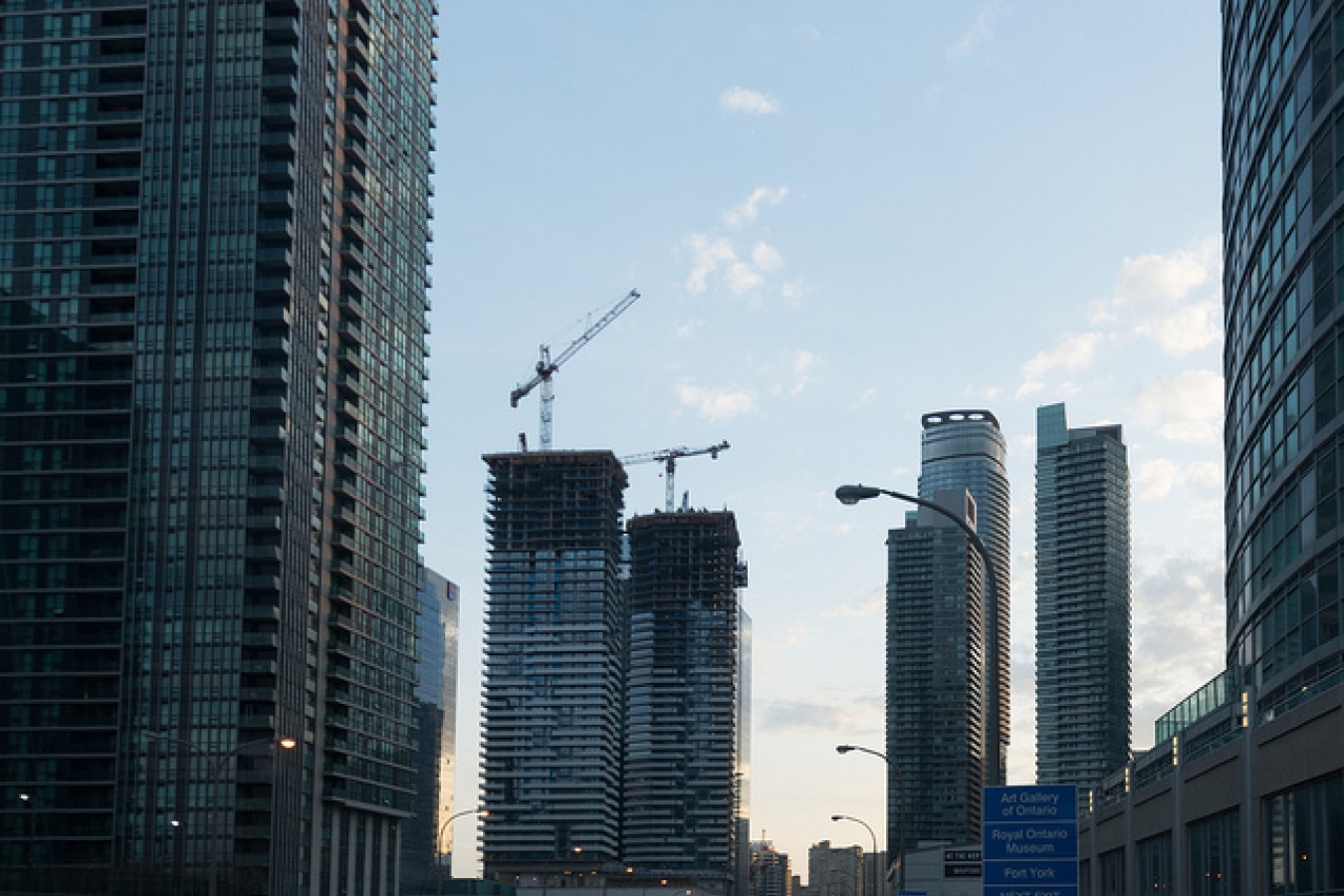 Although it was originally expected that many Americans would move to Canada after US President George Bush was re-elected, that has not happened.

Many Americans visited the Canadian government's immigration website in large numbers immediately after Bush defeated John Kerry in the presidential race. But official figures show the number of Americans actually applying to reside in Canada actually dropped in the six months following the election.

"We'll take talent from wherever it is resident in the world," Immigration Minister Joe Volpe told Reuters. "I was absolutely elated to see the number of hits and then my staff said 'You know what? A hit on the Internet is after all just a hit'. ... I guess I'm happy Republicans and Democrats have found a way to live together in peace and in harmony."

Toby Condliffe, who heads the Canadian chapter of Democrats Abroad, explained the drop this way.

"I can only assume the Americans who checked out the website subsequently checked out our winter temperatures and further took note that the National Hockey League was being locked out and had second thoughts," he told Reuters.

"Who would want to go to Canada with that health-care system?" he asked rhetorically.

Limbaugh noted politically liberal entertainers such as Barbra Streisand and Alec Baldwin were all reported to make threats to leave America for foreign countries should Bush win a second term. 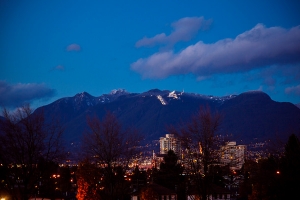