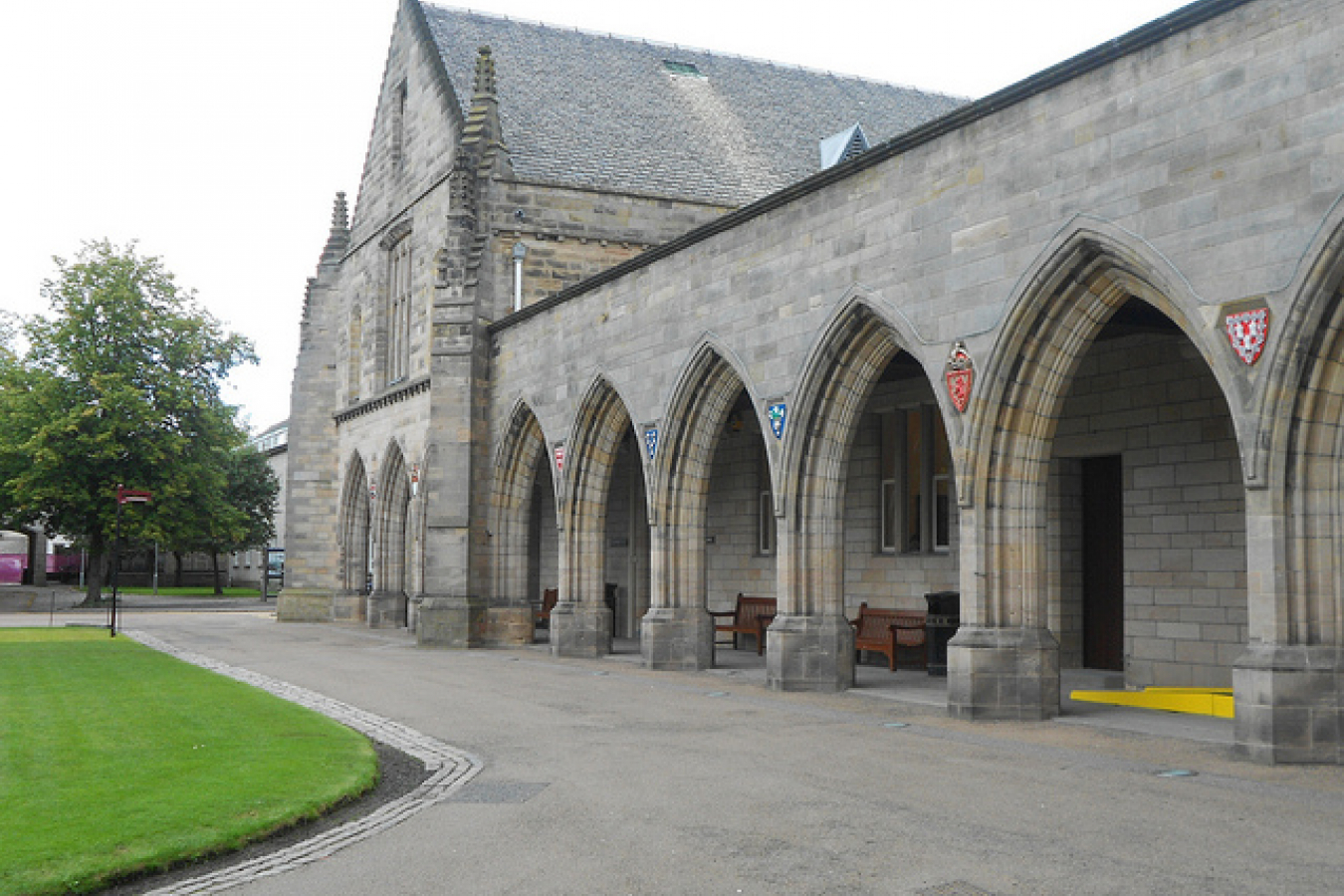 The latest UK census, completed in 2011, has revealed great changes in the ethnic and religious composition of the UK population.

The number of foreign-born people living in England and Wales rose by about two thirds (63%) in the decade to 2011. There were 2.9m more people who were born overseas in the UK in 2011 than there were in 2001, according to the census. The country from which the most people came was India, followed by Poland, then Pakistan, Ireland and Germany.

The census results show dramatic changes in the ethnic makeup of the population, nowhere more so than in London. Now, only 44.9% of the London population, about 3.7m people, described themselves as 'white British'. In 2001, 4.3m Londoners were in that category, over 50%. 18.4% of Londoners describe themselves as Asian, with most being of south Asian ethnicity from India, Pakistan and Bangladesh. 13.3% described themselves as black. 14.9% of Londoners are white but not British. 5% were of mixed race. In the London borough of Newham, less than 20% of the population is 'white British'.

Throughout the rest of England and Wales, 7.5m people, about 13% of the population, were born outside the UK. The total UK population is now 56.1m, an increase of 7% on 2001. The Office for National Statistics (ONS) says that 55% of that rise is caused by immigration and the remainder by a greater birth rate than death rate.

Analysis of the data on religion showed that 35% of the population of the London Borough of Tower Hamlets is Muslim. The number of Christians in the UK fell sharply to 59% of the population. A quarter (25.1%) said that they had no religion. Nationally, 4.8% of people now claim to be Muslims, compared with 3% in 2001. 1.5% are Hindus and 0.8% are Sikhs. 0.5% are Jewish.