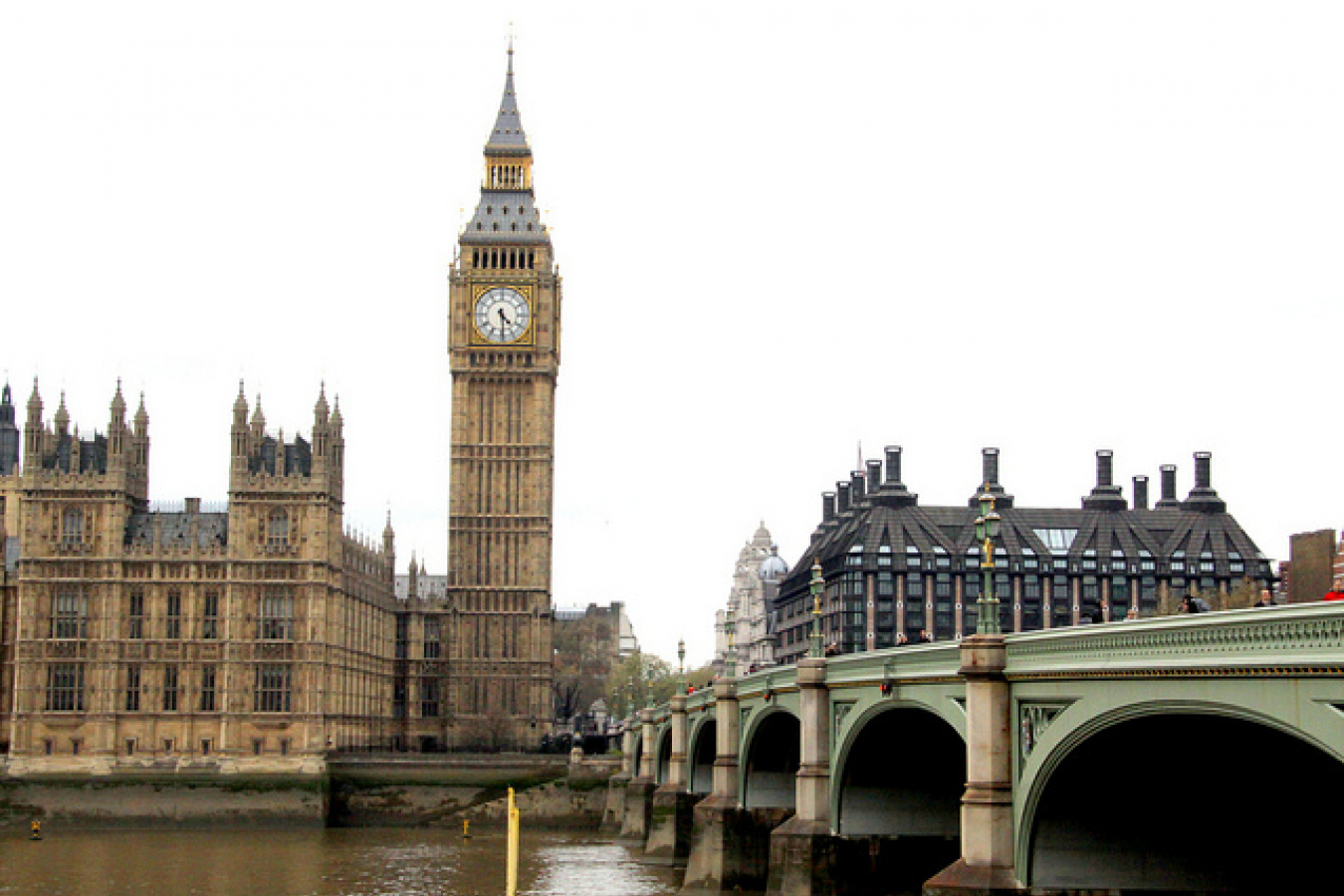 The UK prepared itself for an influx of Romanians and Bulgarians on 1st January 2014 but, so far at least, it hasn't happened. On 31st December 2013, transitional controls preventing the free movement of Bulgarians and Romanians to work in the UK and other EU countries expired.

Romania and Bulgaria joined the EU in 2007. The transitional controls were put in place by most western European member countries of the EU to prevent people from the two countries from arriving immediately in large numbers throughout western Europe.

Romanians and Bulgarians who were self-employed or qualified for a visa under the work permit scheme or Highly Skilled Migrant Programme, or worked in agriculture were allowed to come and work in the UK before 1 January 2014.

Among the voices predicting a sudden influx after the controls expired was Migrationwatch UK, an anti-immigration pressure group. Migrationwatch had long predicted that at least 50,000 would come from the two countries each year for the next five years.

On 30th December 2013, Migrationwatch issued a press release warning that, on top of those who would come from Romania and Bulgaria, a further 2 million Bulgarians and Romanians already working in Spain and Italy might be tempted to the UK by its generous benefits system.

'The UK remains the most lucrative destination for Romanian and Bulgarian migrants across the European Union, netting migrants more in salary and in- work benefits than in any other major European country, including France, Germany and the Netherlands' the group warned in its press release.

In September 2013, the leader of the anti-immigration UK Independence Party Nigel Farage travelled to Romania on a fact-finding mission. He told journalists that many Roma living in Romania would come to Britain as soon as they could. He said that Roma in particular would want to come to live in a 'civilised country' like the UK.

What would you do?

'What would you do? If an opportunity came up to come to a civilised country with a decent health service that will provide you with housing, give you a chance to get work, what would you do? I mean come on!' he said.

Even the UK's Labour Party opposition warned that the government had not done enough to protect British workers from the expected influx. Labour's shadow immigration minister said 'We have been arguing for the past year that [the government] should be looking at measures such as enforcement of the minimum wage, such as extending gangmaster legislation to areas such as catering and tourism, and particularly focusing on recruitment agencies which are recruiting solely from eastern Europe.

Keith Vaz MP, the chairman of the House of Commons Home Affairs Committee travelled to Luton Airport on 1st January to meet the first plane arriving from Romania after the controls expired. The plane was not full with only 140 passengers of a possible 180 on the flight. Of those, almost all already lived in the UK.

Some had been predicting for some time that there would be no flood but these were accused of complacency. In November 2013, Alice Cobeanu, a Romanian living in the northern English city of Sheffield, travelled to Romania to gauge opinion there.

She found that almost no one was planning to travel to the UK. Among others, Cobeanu spoke to the Romanian labour minister, Mariana Campeanu who told her 'I would like to say that it is an overreaction, and totally unjustified. Nothing shows that Romanians express a huge interest to work in the UK. It is obvious that those who wanted to leave Romania for the UK have already done it. This hysteria is completely wrong'. 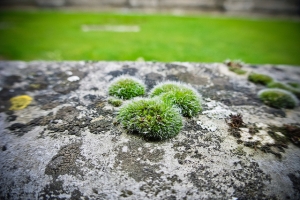 Comments (0)
The UK's opposition Labour Party has accused the Coalition government of failing to protect UK workers from the effects of immigration from Romania and Bulgaria. On 1st January 2014, transitional...