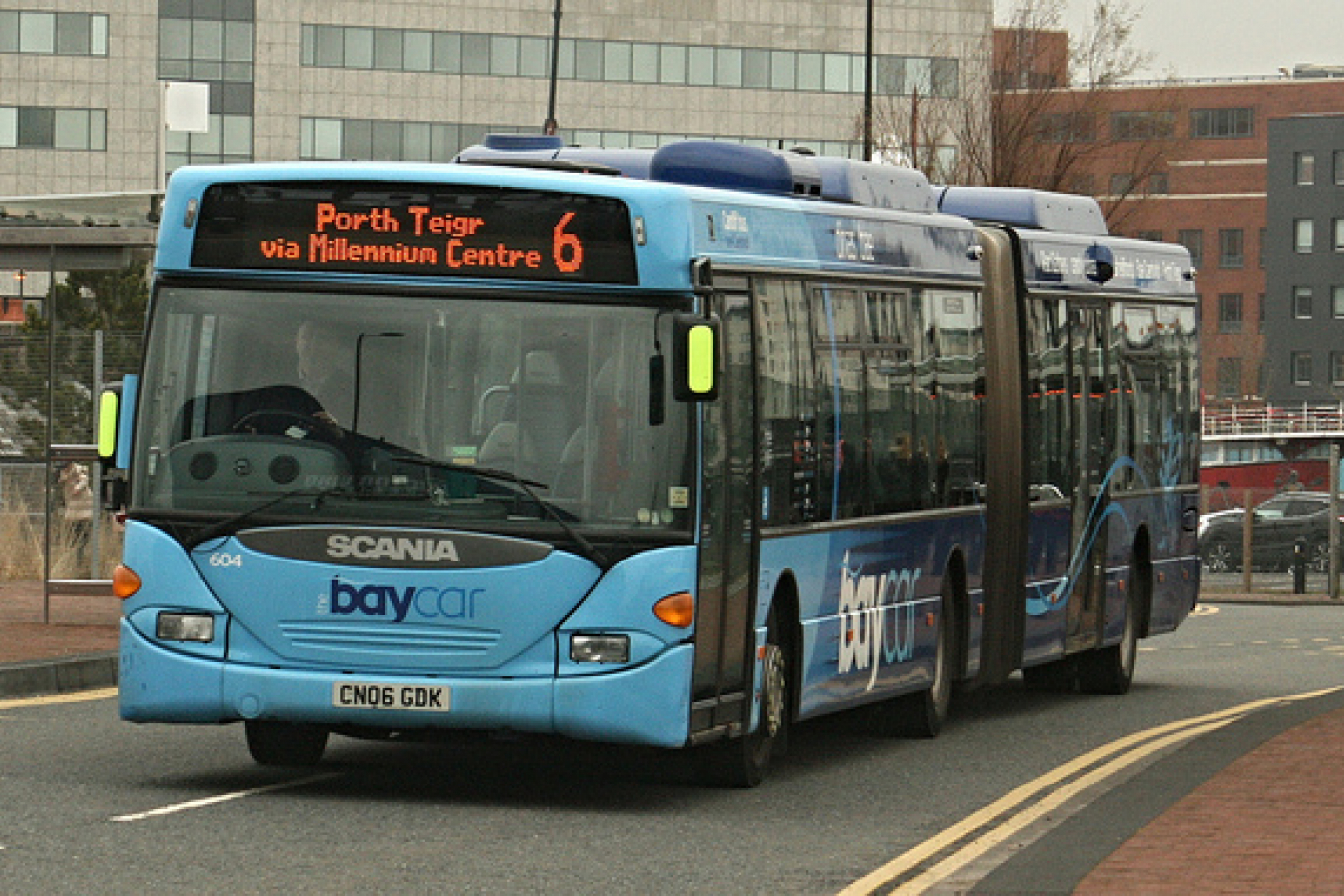 Immigrants will be banned from taking the UK driving test in their native language following an investigation into rogue translators who were helping them cheat their driving test.

Following the investigation by the Driving Standards Agency, it was revealed that nearly 800 immigrant drivers have had their licences revoked over the past two years after supposedly being "coached" by translators.

Government sources stated they would change the rules "within months" so that immigrants could not take the theory test in the 19 foreign languages currently offered. They would also ban translators that immigrants currently use to sit in on the practical test to explain the examiner's instructions. This means immigrants would only be able to take the UK driving test in English.

Additionally, the government was concerned about the possible danger in providing driving licences to immigrants who do not speak English and can't read road signs. In 2010, around 93,400 driving theory tests were conducted in a foreign language.

"It cannot be right to be handing British driving licences to people who are unable to read warning signs flashed up on motorway gantries," said Transport minister Mike Penning. "But there is also a wider point about community cohesion - we should be encouraging people to learn English, instead of offering them ways to avoid it."

The new rules are expected to limit the languages the driving test can be taken in to only English and Welsh. However, the Equality and Human Rights Commission has warned the government that the new rules may be a potential breach of anti-discrimination laws if the Government cannot provide sufficient evidence showing that immigrants taking the driving test in foreign languages is a threat to road safety. 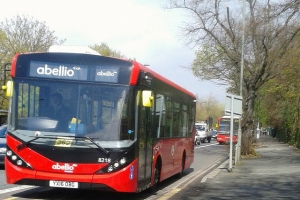 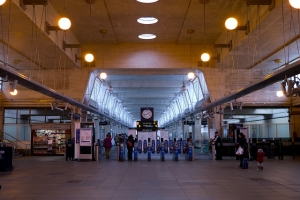 Comments (0)
Dr Martin Ruhs, an advisor to the UK government on immigration, has warned the government against engaging in policies which 'have an element of spectacle'. He warned that these policies are 'not...