Foreign students to the US skip out on J-1 visas, become national criminals 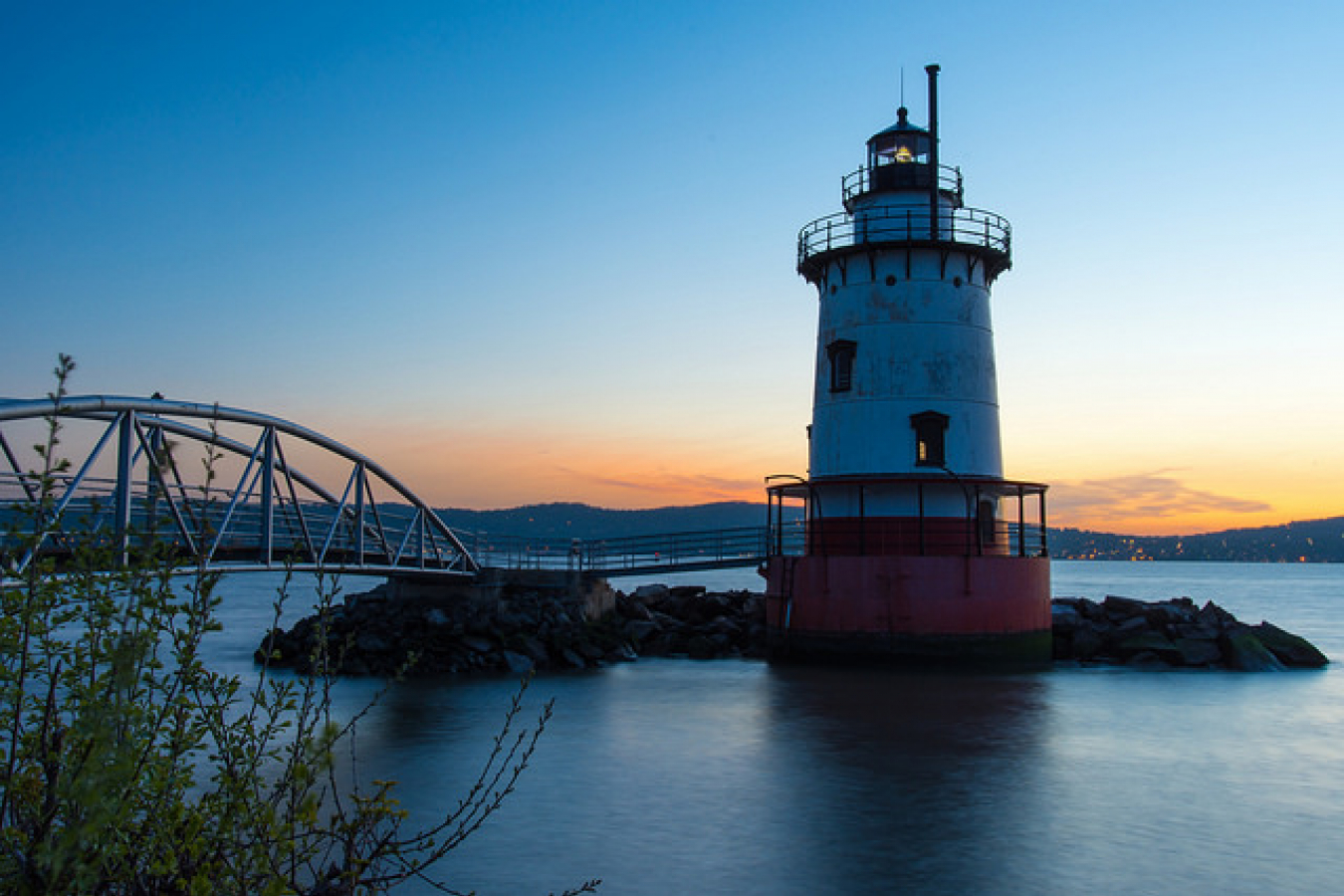 In a cautionary tale for all immigrants, eleven students acquired expensive and difficult to obtain U.S. student visas, then didn't show up for the school that accepted them. Within days they became the object of a nationwide manhunt by numerous law-enforcement services. Persons wishing to immigrate to other countries these days face intense security examination for many reasons.

In the past it was easy for an immigrant to attempt getting a visa, just any visa, then doing whatever they wished in the country they migrated to. Such activity is criminal. Visas are designed for specific categories of immigration for reasons. While the reasons might be up for debate, violating the terms of a visa are serious, the penalties for which have become much more serious in recent years.

Most countries have developed a wide array of hi-tech methods and dedicated law enforcement resources to identify and track down law breakers. Since the September 11, 2001 terrorist attacks in the United States, there is extreme pressure on the government to enforce immigration and visa statutes.

Several other countries have experienced major terrorist attacks, and they too are enforcing visa and immigration law much more now than in past years. A number of western countries use advanced technology to track all persons, citizens and non-citizens, who cross their borders. They exchange methods of tracking and enforcement, and data on individuals who violate laws.

Breaking immigration law in one country can also result in a ban to a number of other countries.

In the last several weeks, a group of eleven Egyptians did just that. More than 20 applied for J-1 student visas to enter the United States and attend a university in Montana. 17 were accepted, and they arrived in New York City on 29 July on their way to Montana.

However, eleven of them did not appear for the first day of class. Within 48 hours the university reported them missing to the FBI and to the Department of Homeland security.

There are two primary reasons why a university would do so. First, missing foreign students mean that they might be in serious trouble. For their own safety, the university would report they are missing to make sure nothing bad had happened to them. The university and the government have strong interests in making sure the students are not injured or the victims of some other crime.

Second, by law, a university or business must report to the Federal government when foreign-born nationals are not where they are supposed to be, according to their visa category.

The risk of criminals and terrorists is not a mistake that anybody wishes to repeat. Foreign nationals, especially from Eastern Europe, the Middle East and Asian countries, are considered at very high risk for participation in illegal activities. When they are not where they have agreed to be as a condition of their visa arrangements, it is something that must be reported immediately. By law.

So eleven Egyptian students became the object of a national man-hunt this week.

The university waited two days to report them missing to make sure there was no mistake. Within 48 hours of being reported missing, the FBI issued a public, national announcement to locate all of them. Their names and photographs, along with other detailed information on them, were published across the country.

Within another 48 hours, three had been captured or turned themselves in.

It turns out that some thought they could obtain student visas, then begin working illegally. This is a common scheme in many western countries such as the United States and Britain. However, it is highly illegal.

The three found so far face deportation, which will likely result in a ban from entering the U.S. for ten years, at minimum. Given the number of legal immigrants attempting entry into the U.S., the ban may well be effective for their entire lives. More, they will find entry into most western nations nearly impossible for similar time periods. Nearly the entire European Union will be beyond their legal access, for any reason, for example.

One was captured by law enforcement, at a relatives in Minnesota nearly 2000 miles (~3500 km) from where he was supposed to be. His uncle admitted that the student was attempting to enter a different university than the one he had obtained a visa for. Under U.S. immigration law, anyone helping a person engaged in illegal immigration activity is also subject to prosecution. All relatives that may have contacted or helped that student could face deportation hearings and visa review proceedings.

The other eight "students" remain at large at this time, but they have few options remaining to hide.

It is nearly impossible to cross the border to leave the U.S, and once they enter into another country, perhaps Canada, they will still be tracked when they attempt to leave that country. When detained at that border, they will face extradition to the U.S., assuming the other country doesn't detain them for illegal entry first. In the U.S., they will face charges, perhaps a criminal trial, and certainly deportation. If they are lucky, they will not serve a jail sentence in the U.S. first.

When considering immigration, compliance with local laws is strongly advised.