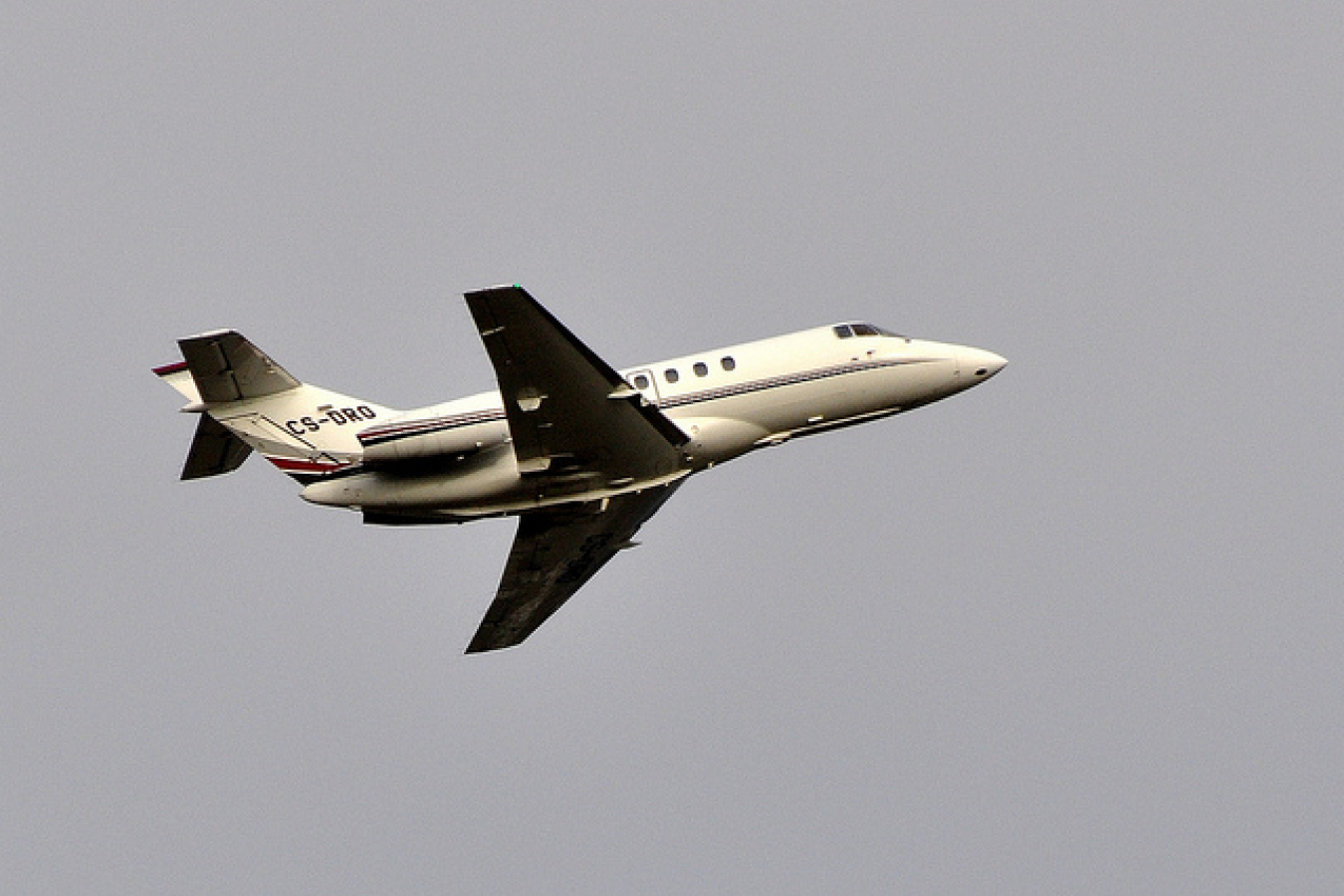 According to an analysis of the third annual US News/Raytheon STEM Index, published on May 17, 2016, the US will be reliant upon foreign workers on visas such as the L-1B intra-company transfer visa and H-1B specialty worker visa to fill future science, technology, engineering and mathematics (STEM) jobs. Despite advances in education and hiring, the index reveals that skills gaps still exist - gaps filled by STEM graduates on H-1B visas and other visas. The L-1B specialized knowledge visa for intra-company transfers is also one of the most important non-immigrant visas used to fill skills gaps.

The 2016 US News/Raytheon STEM Index - an interactive measure of science, technology, engineering and mathematics activity in the United States since 2000 – shows that, although the number of STEM degrees granted has risen along with the number of STEM hires, the US continues to experience a lack of domestic STEM workers.

Under the STEM Jobs Act of 2015, which never came into law, it was proposed that 55,000 visas be made available in the 2016 fiscal year, and for subsequent fiscal years, to qualified immigrants who hold a doctorate degree in a field of science, technology, engineering, or mathematics (STEM degree) from a US doctoral institution of higher education or have taken all doctoral courses in a STEM field, including all courses taken by correspondence or by distance education, while physically present in the United States.

According to the index, additional STEM graduates totalled 30,835, while there were an additional 230,246 STEM jobs from 2014-2015. Editor and chief content officer of US News, Brian Kelly, said: "Despite significant public and private investment, we are still not developing an American STEM workforce to fill the jobs of the future."

"It's clear that we need to focus our efforts on getting more kids, particularly women and African-Americans, interested in pursuing STEM at a young age," Kelly added.

A report published by eCampus News - a monthly print and digital newspaper dedicated to news and information that helps US schools utilize technology and the internet – highlights key findings across three areas, including:

The number of STEM degrees granted and STEM job and salaries increasing:

Gaps in the fields of engineering and technology, between men and women, are deeply rooted, beginning as early as high school. Gender gaps persist in higher education:

Lastly, the eCampus News report highlighted that, despite some advances, especially among Hispanic students, the gaps between whites and non-Asian minorities in STEM are significant in high school and persist into college and graduate school:

Based on the findings of the index, it would appear that cybersecurity is the field where workers are needed, with demand for jobs in this sector outpacing the IT job market as a whole.

David Wajsgras, president of Raytheon Intelligence, Information and Services, said: "While the STEM Index shows that computer science is a top STEM career choice, the need for cyber talent has never been greater."

"Protecting networks is a big concern for industry, government and the military, but as a country, we haven't educated and trained enough people to protect these environments. Public and private interests need to do more to cultivate an interest and support development efforts in these career paths – our national security depends on it," Wajsgras added. 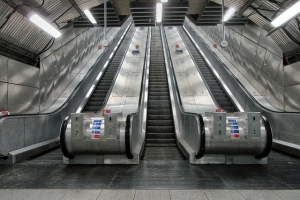