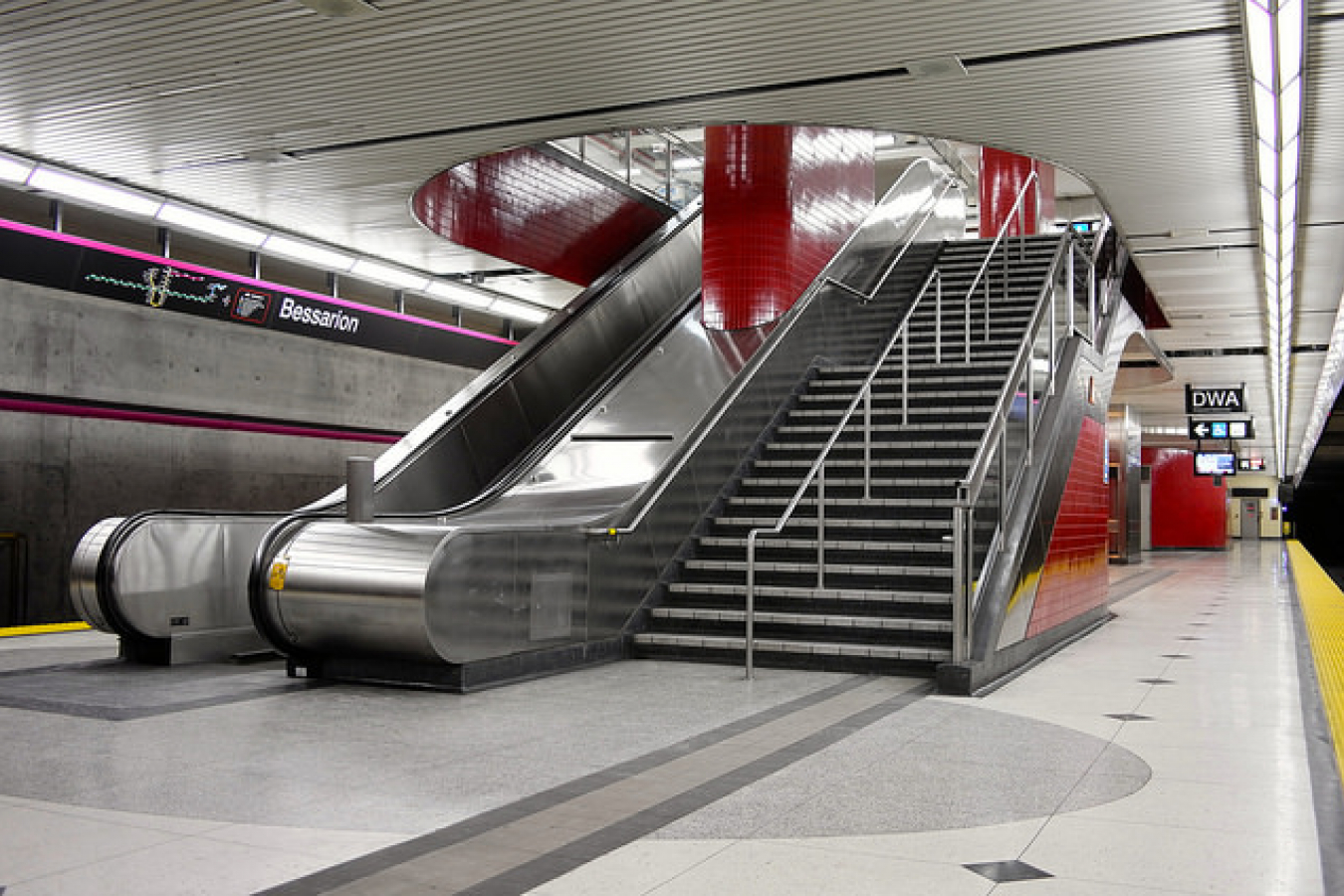 A Russian woman who spied on Canada for six years after assuming the identity of a dead child lost an appeal to return to the country to live with her new Canadian husband.

"The applicant has not demonstrated that the minister failed to 'consider and weigh' the 'patently relevant factors' so as to render patently unreasonable her exercise of discretion,'' Lutfy wrote in the July 24 decision, a copy of which the federal court released in an e-mail this week.

Miller lived in Canada during the early 1990s under the name of Laurie Catherine Mary Lambert, claiming her maiden name was Brodie.

The real Laurie Catherine Mary Brodie was born in Quebec on Sept. 8, 1963, and died in Toronto before her second birthday, Canada's Security Intelligence Service said.

Miller's husband called himself Ian Mackenzie Lambert, the name of an Ontario child who died Feb. 17, 1966, before he was three months old.

The two were deported from Canada in June 1996. They divorced that same year.

Miller said she posed no threat to Canada, having quit the spy agency in October 1996.

She refused to discuss her spying activity in Canada, telling the court in a filing that she was required to sign an undertaking not to divulge information about her activities.

He sponsored her application for permanent residence in Canada in 1998.