Governments should be ‘singing the praises’ of immigrants says OECD 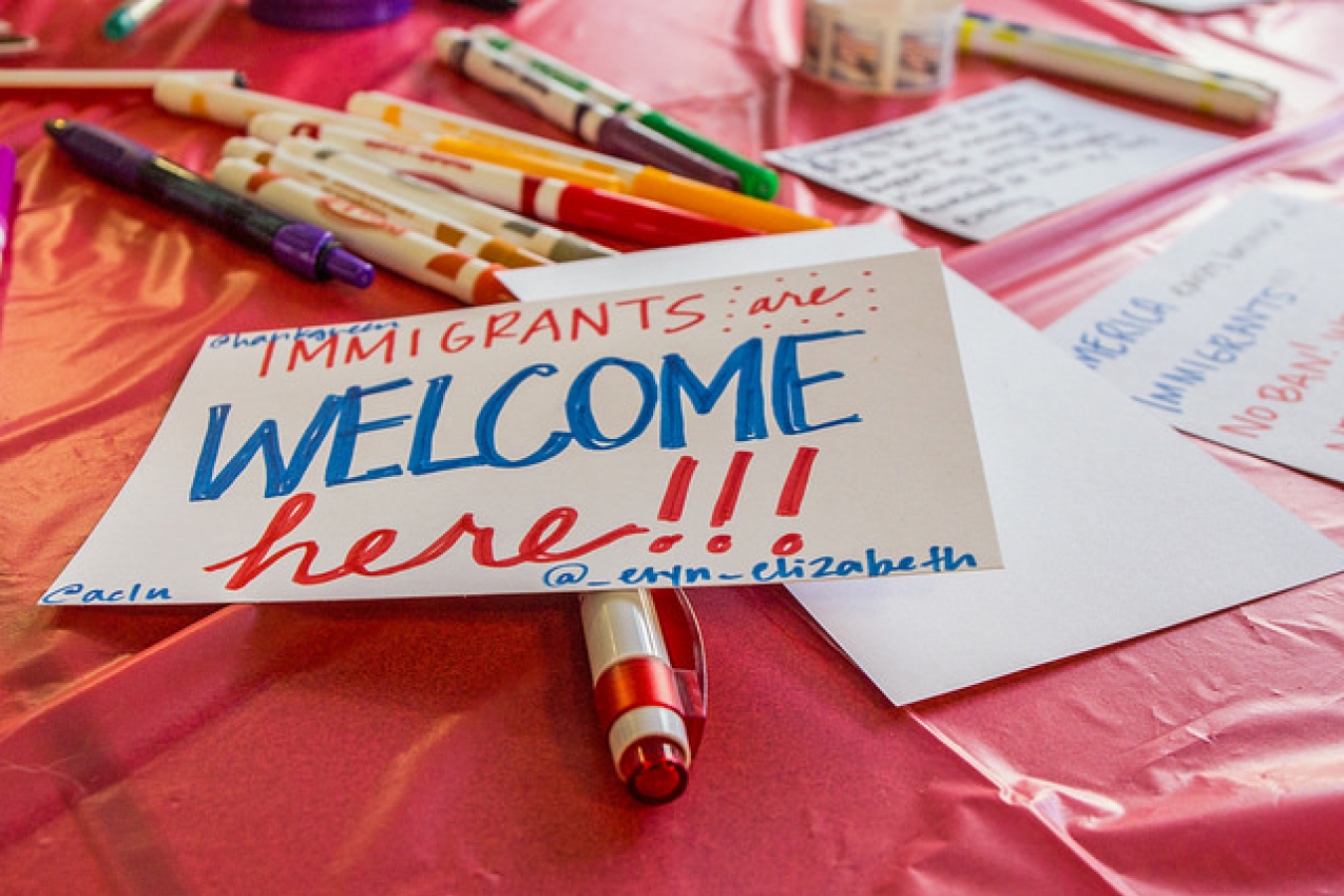 The Organisation for Economic Co-operation and Development (OECD) says that immigrants are good for the economy and governments should be “singing the praises of migrants”, improve local infrastructure to prevent the rise of “extreme anti-immigration views” and “reap the full benefits of migration.”

According to the OECD, immigration is ‘broadly positive for countries.’ However, the organisation acknowledged that there can be negative local effects as a sharp rise in migration can expose already weak public services to additional strains.

To combat this, the OECD suggests that governments should invest in strengthening areas such as transport and education to reduce local stresses.

The UK Government for example has taken a very hardline view on UK visas.  It is very difficult to obtain Tier 2 Uk visas.   The employer needs a Tier 2 Sponsorship Licence, a Tier 2 certificate of sponsorship, and Tier 2 visa to employ migrants.  The restrictive and expensive UK visa system puts off immigrants and makes them feel unwelcome.   Anti-immigrant propaganda by the Government also makes immigrants feel less welcome.  Perhaps the UK Government should take note of the comments in the OECD report.

The OECD said: “While much of the demographic and macro-economic arguments for migration are true, they seem abstract and long-term to many people. As a result they have only a limited impact on public opinion and mainly preach to the converted. Governments need to develop better, more practical arguments if they are to counter anti-immigration voices.”

According to the OECD, governments need to recognise that “the impact of immigration is not the same for everyone,” especially since migrants tend to settle in concentrated, often relatively poor, local areas.

The OECD asserts that “large inflows of immigrants can put pressure on local infrastructure which is often not able to adapt quickly and thus lead to congestion effects. However, while immigration can exacerbate structural problems, notably in the local housing and education infrastructure, it is generally not the source of these.”

‘Making improvements to schools with lack of funding, boosting local transport systems and encouraging the building of more homes would tackle some of the issues in local areas with a high number of immigrants, while also improving conditions more broadly,’ said the OECD.

Governments should prepare for immigrants on Visas

The OECD claims that governments lack preparation when it comes to an influx of migrants and says that better international coordination would help. The OECD says that “governments need to know in advance how to respond to a sudden rise in migration – otherwise the impression that migration and a (lack of) integration are out of control becomes entrenched.”

The OECD is adamant that, on the whole, immigration is good for all nations and says that common complaints made about immigration actually hold ‘little water.’

According to the OECD, migrant employment rates in the UK have increased dramatically in the last 10 years; at the same time unemployment among Britons has gone down, which suggests that migrants are not taking jobs from the local population.

Mainstream media tends to portray immigration in a negative light, often resorting to scaremongering to whip up public anger. However, the OECD says that ‘governments need to do more to explain why immigrants are good for world economies in order to mitigate some of the adversity aimed at those migrating to other countries.’