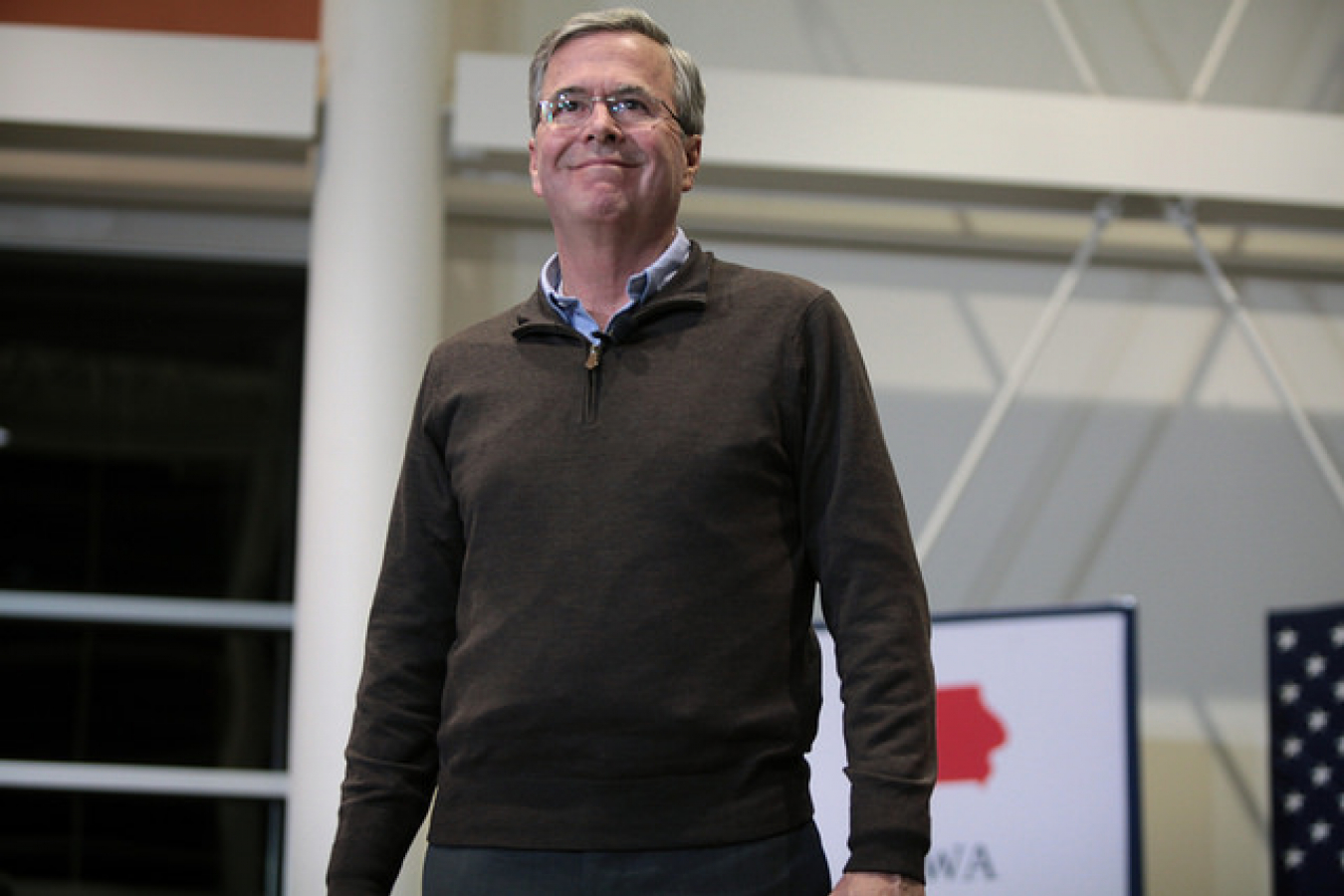 An analysis of the Bush administration's guest worker plan claims that it has actually helped fuel illegal immigration because some believed President Bush is offering amnesty.

The survey, some of the results of which were obtained, analyzed and released 28 June by Judicial Watch, found that 63 percent of more than 800 immigrants arrested along the nation's southern border said they had heard from the Mexican government or media that Bush was offering amnesty. Forty-five percent said they attempted to cross the border based on those beliefs. Eighty percent said they wanted to apply for amnesty.

An official of the Department of Homeland Security rejected the group's assertions, saying they were based on a survey that was not completed.

The administration proposed early last year to allow undocumented workers living in the United States to legally hold jobs. The plan would give legal status to as many as 8 million immigrants for up to six years, provided they remained employed. The plan would not necessarily place them on the path to citizenship or permanent residence.

The proposal was backed by the business community, opposed by many immigrant advocacy groups and languished in Congress. Some Republicans have criticized the plan as tantamount to amnesty, a characterization the administration has rejected.

Judicial Watch said it obtained more than 1,000 documents related to the poll, including more than 800 questionnaires that Border Patrol officers filled out based on responses from detainees. Judicial Watch analyzed the answers and calculated the results.

It issued a report noting that the government's survey is not scientific and that detainees do not always provide reliable answers. But Fitton said the survey nevertheless indicated that Bush's plan has had unintended consequences.

"It's an official government investigation into whether amnesty is influencing the illegals they are apprehending," Fitton said. "I think it ought to be given very significant weight." 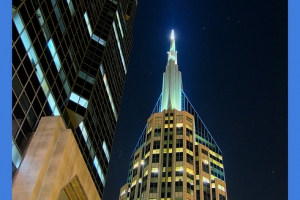