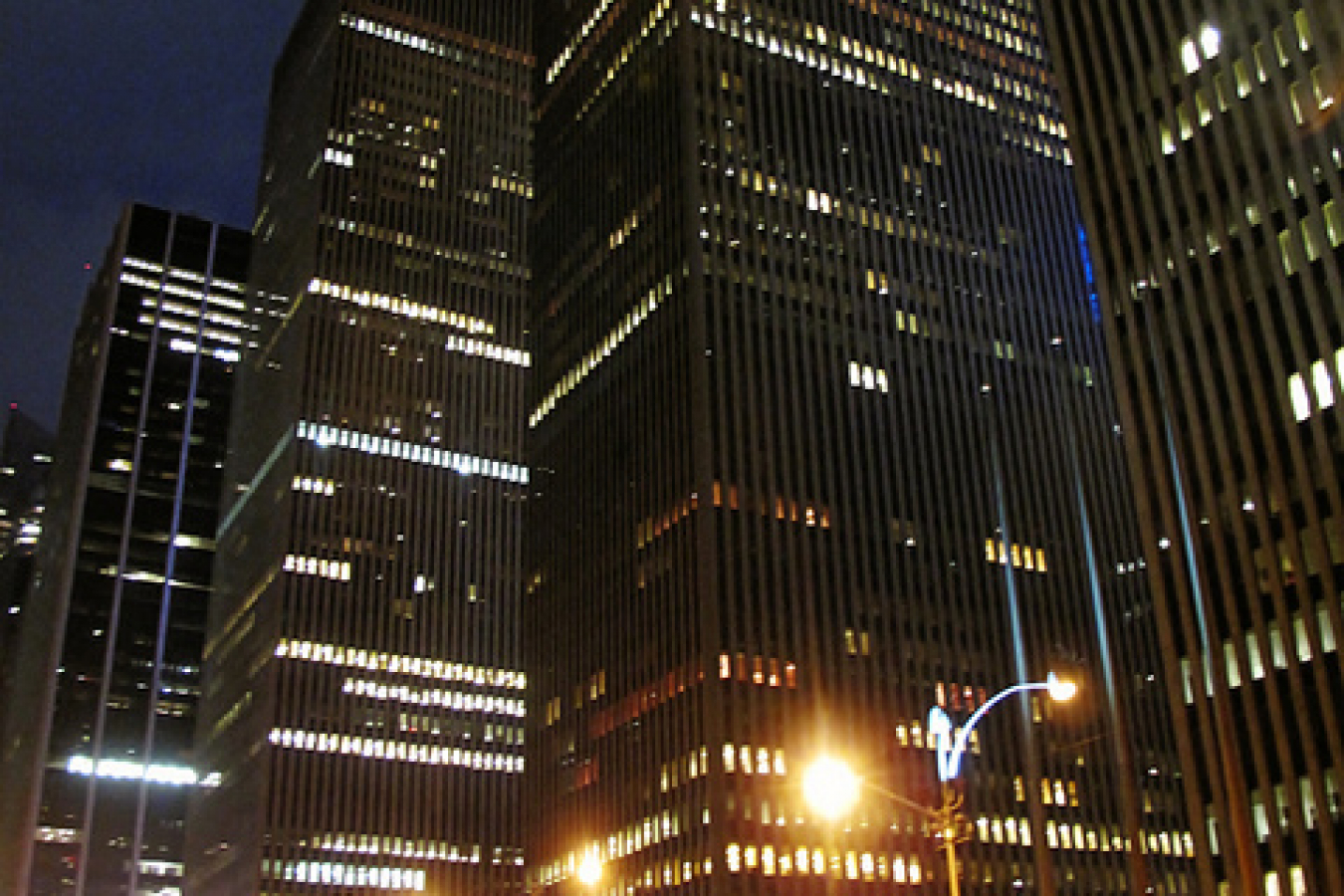 New H-1B visa applications will be accepted from April 1st, United States Citizenship and Immigration Service (USCIS) have announced. With an annual quota of 85,000, employers wishing to bring in graduate level overseas nationals into the country are being urged to start preparations now to be ready to submit an H-1B visa application at the beginning of April 2015.

Even if the H-1B visa petition is submitted at the beginning of April it is likely that there will be a lottery for the available visas and many applications submitted will not be considered for further processing. If the visa is approved the earliest an employee will be able to start work on an H-1B visa is 1 October 2015.

Who can apply for an H-1B visa?

H-1B visas are to employ graduate level employees to work as IT Consultants, engineers, financial analysts, scientists, software developers and in other skilled professions. The annual 85,000 quota consists of 65,000 set aside for those with at least a bachelors degree or equivalent, with a further 20,000 reserved for people with advanced degrees from US educational institutions.

Of the 65,000, 6,800 visas are set aside for citizens of Chile and Singapore as per the terms of the U.S.-Chile and U.S.-Singapore Free Trade Agreements.

In 2014, over 172,000 H-1B visa applications were lodged, with just 65,000 available. As in previous years USCIS expects the quota to be used up very quickly. If the number of applications submitted during the first five business days of April exceeds the annual quota, USCIS will initiate a lottery system.

Not all H-1B visa applications are subject to the annual quota. Applications lodged to extend or amend H-1B employment for foreign workers already in H-1B status are exempt. Plus, petitions filed on behalf of new workers to be employed in H-1B status by higher educational institutions or related non-profit entities, non-profit research organizations, or governmental research organizations are exempt from the H-1B yearly cap.

F-1 Students – Students, predominantly those with an F-1 visa, who are working under the Optional Practical Training Scheme (OPT) should be considered when deciding to petition for a H-1B visa, especially if you wish to employ the student in the long term.

Even if an employee can extend their OPT, it may stilll be advisable to submit an H-1B application for the 2016 Fiscal Year. Employees then have two chances of acquiring an H-1B visa.

If the number of applications filed exceeds visa numbers available which is almost certain to to be the case, and employees do not acquire an H-1B this time around, the OPT extension (if available) can act as back up. The H-1B visa application can then be submitted next year.

L-1B – The L-1B visa is for intra company transferees with specialized knowledge being relocated to the US. However, what constitutes 'specialised knowledge' is unclear. In recent years there has been a huge increase in the refusal rate for these visas. In some cases it may be worth applying for an H-1B visa instead.

Green Card Cases – It's possible that certain green card applicants may run out of authorised time in the US, unless they apply for an H-1B visa.

Because of the quota there is a good chance that an H-1B visa application will not even be considered. If the application is made more than a few days into April the limit may be reached prior to an application being made.

The E-Verify program may be of help to some students wishing to stay in the US. For instance, certain F-1 STEM (Science, Technology, Engineering & Mathematics graduates) could qualify for a 17th month extension of their OPT if their employer is registered with E-Verify . However, employers should note that enrolment in E-Verify is just one of the requirements for students to acquire an additional 17 months of OPT.

E-Verify is an online government facility that requires participating employers to enter employee data from an I-9 form. The details are checked against Department of Homeland Security and Social Security Administration records.

H-1B visas are valid for a period of three years with an option to extend for a further three years. They can also be extended beyond the six year period, provided a company has sponsored a candidate's application for permanent residency. 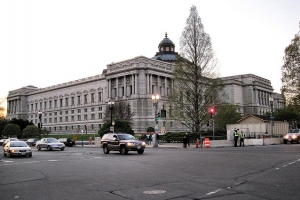 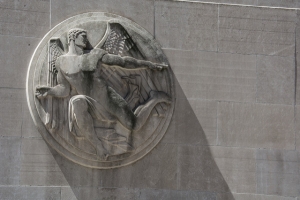